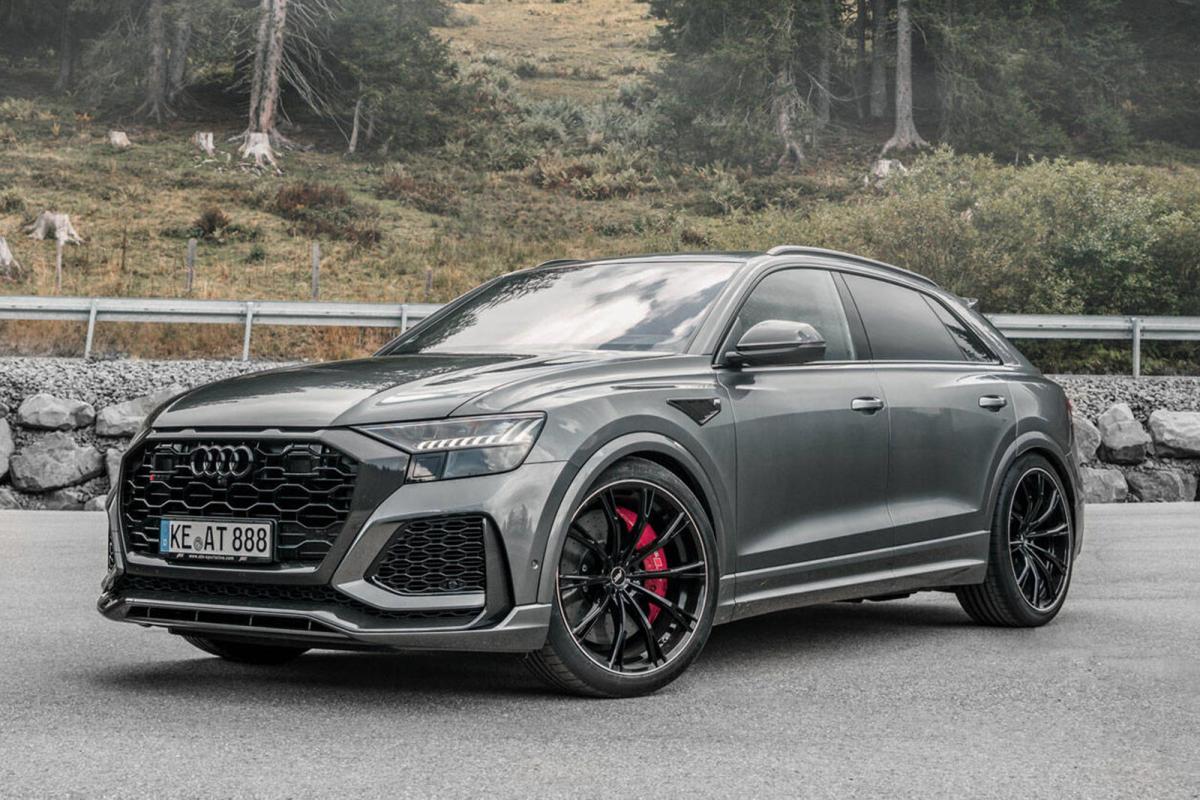 The Audi RS Q8 is an absolute monster of an SUV. Officially, Audi's flagship SUV is the fastest SUV at the Nurburgring, but that hasn't stopped aftermarket tuners from extracting even more performance. ABT Sportsline unleashed the limited-edition Audi RS Q8-R as the SUV sibling to the RS6-R back in August.

The German aftermarket tuner boosted the power output to 740 hp and 678 lb-ft of torque, but if that's too much grunt for you to handle ABT is now offering individual performance parts allowing owners to boost the power, enhance the styling, or give the SUV a more aggressive soundtrack.

An optional ABT exhaust system with an electrically controlled exhaust flap can be fitted by ABT on each side and four active pipes to create a "glorious resonance". An integrated interference pipe and reduced exhaust back pressure also provide improved throttle response over the standard SUV. The tailpipes are finished in carbon and measure 4.1 inches, while the standard 22-inch wheels can be swapped with 23-inch ABT High-Performance GR in gloss black.

ABT claims these rims are 40 percent lighter than conventional cast wheels thanks to a one-piece manufacturing process. A rear spoiler and fender inserts made of carbon fiber give the RS Q8 an even meaner look than the already aggressive-looking standard model.

That's a significant power boost over the standard RS Q8, which produces 591 hp and 590 lb-ft of torque. ABT hasn't released any performance specifications, but it's probably safe to assume these modifications will make Audi's hardcore SUV even faster, which is no small feat considering the standard model will sprint from 0-62 mph in 3.7 seconds and max out at 190 mph with ceramic brakes. 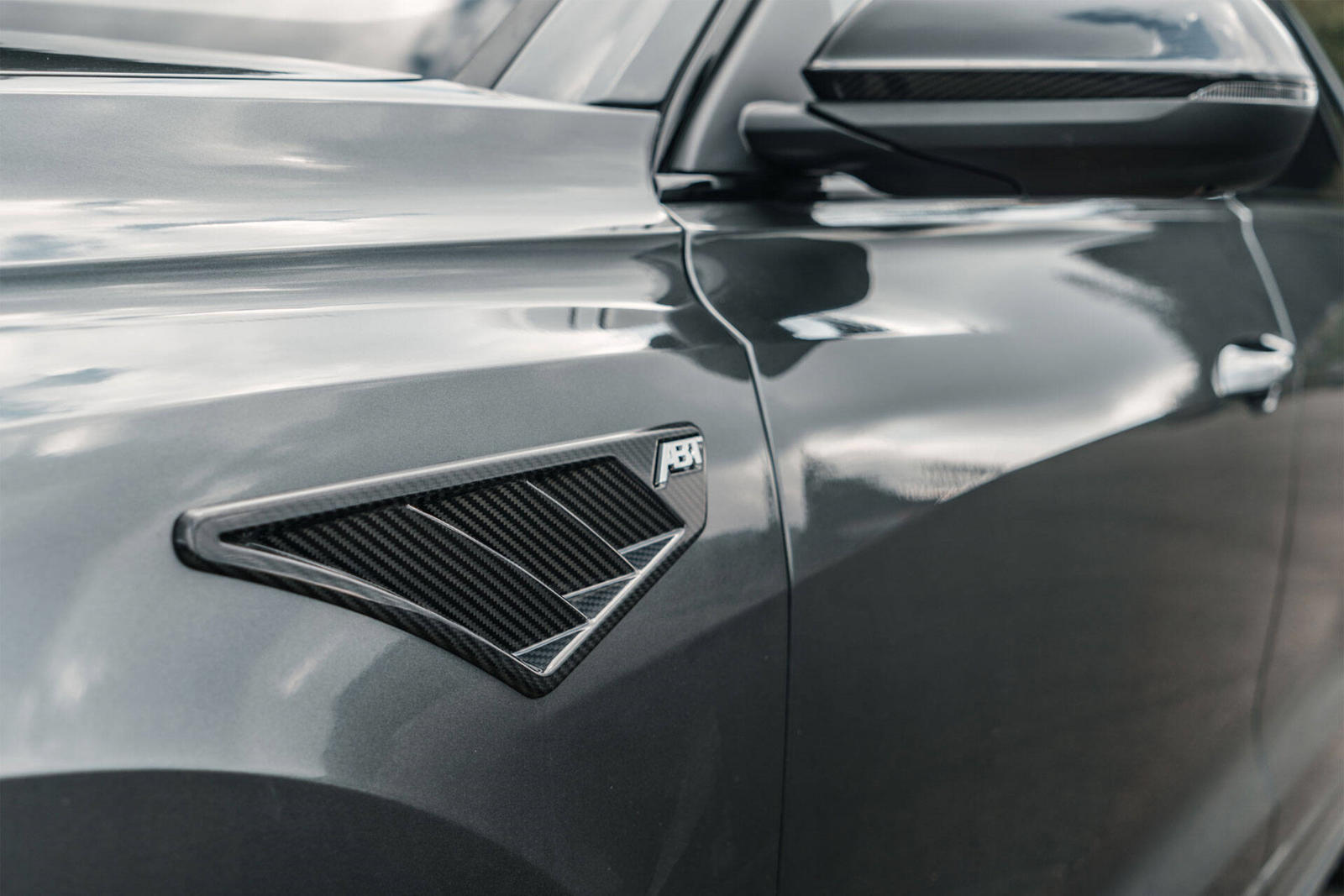 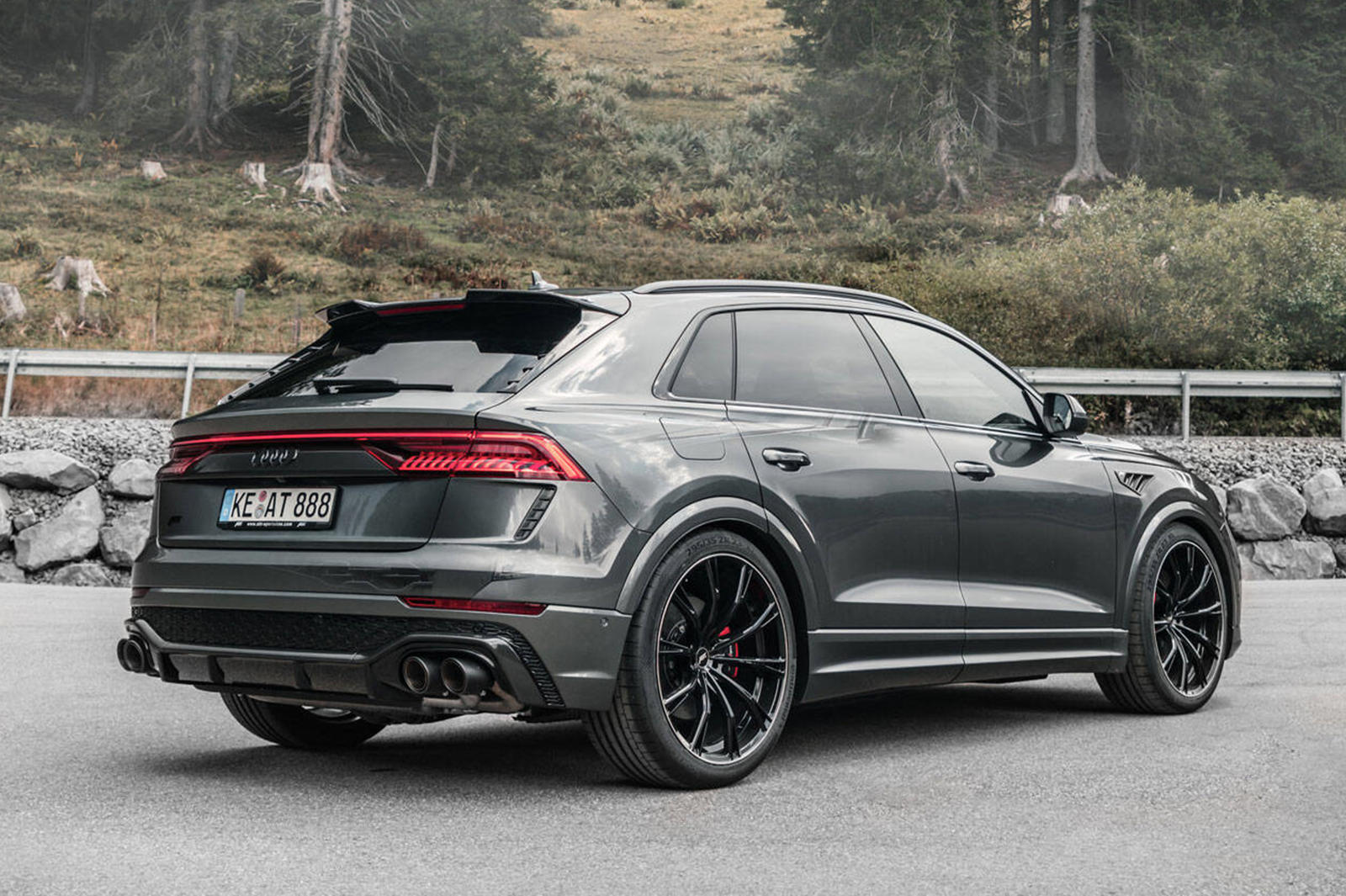 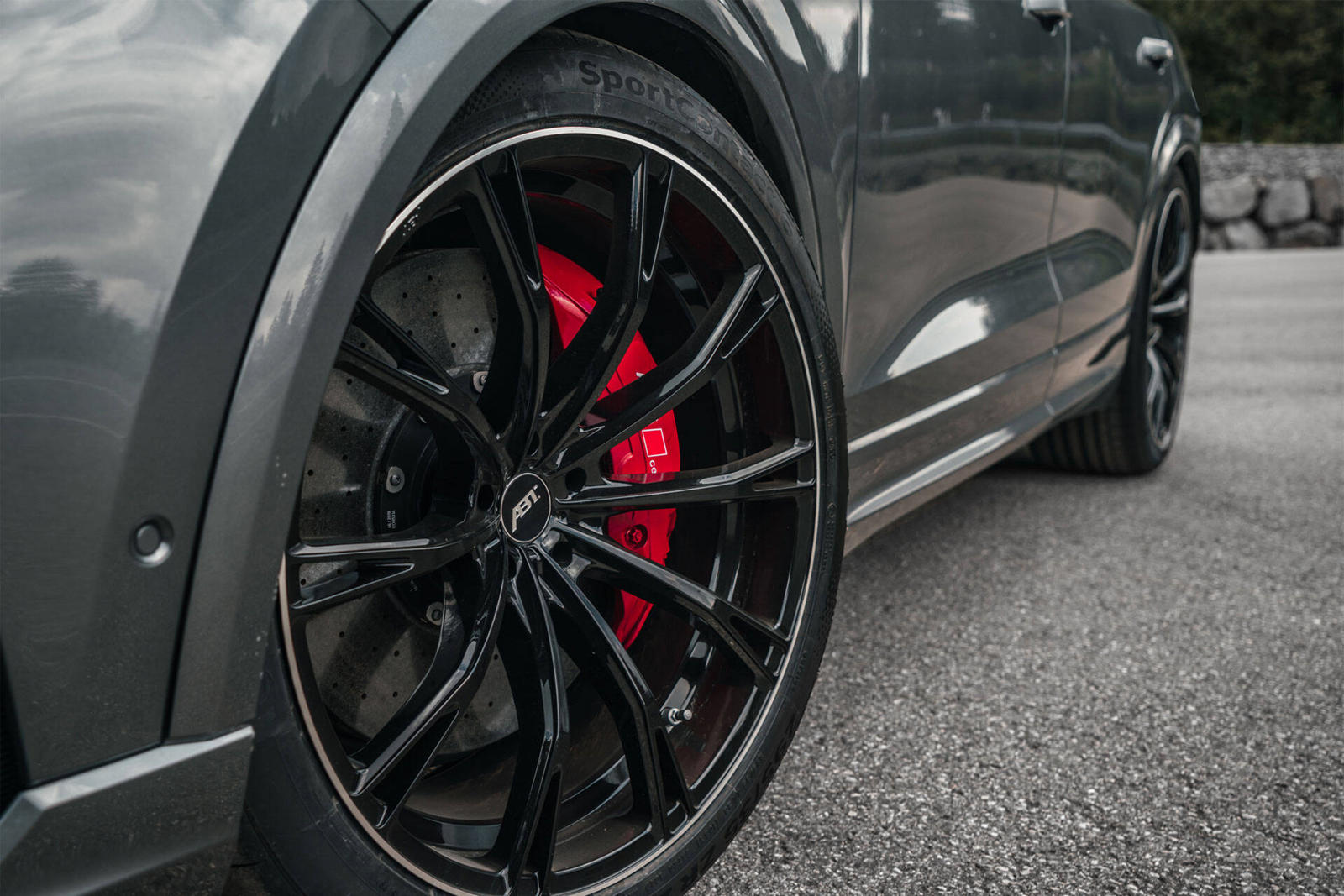 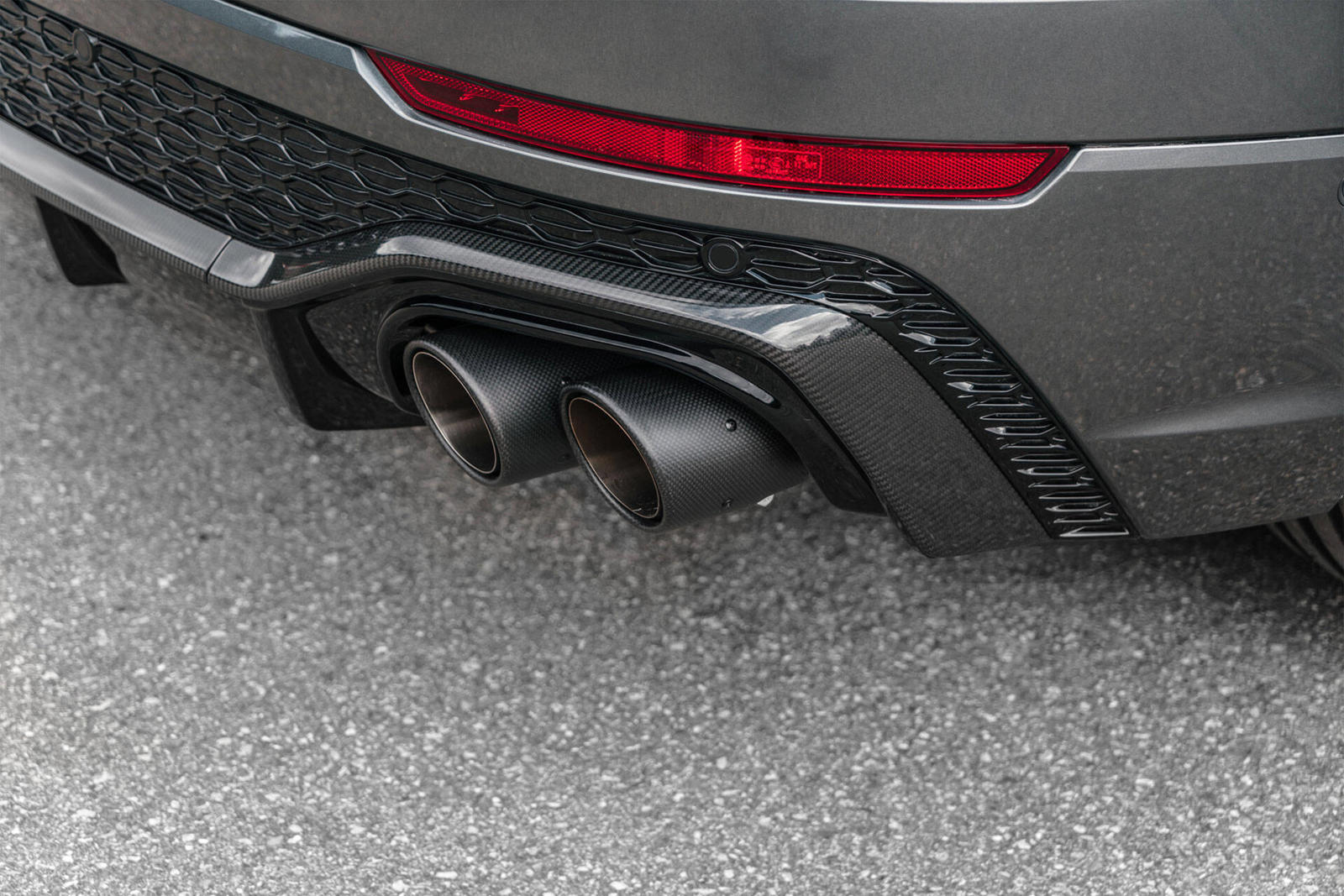 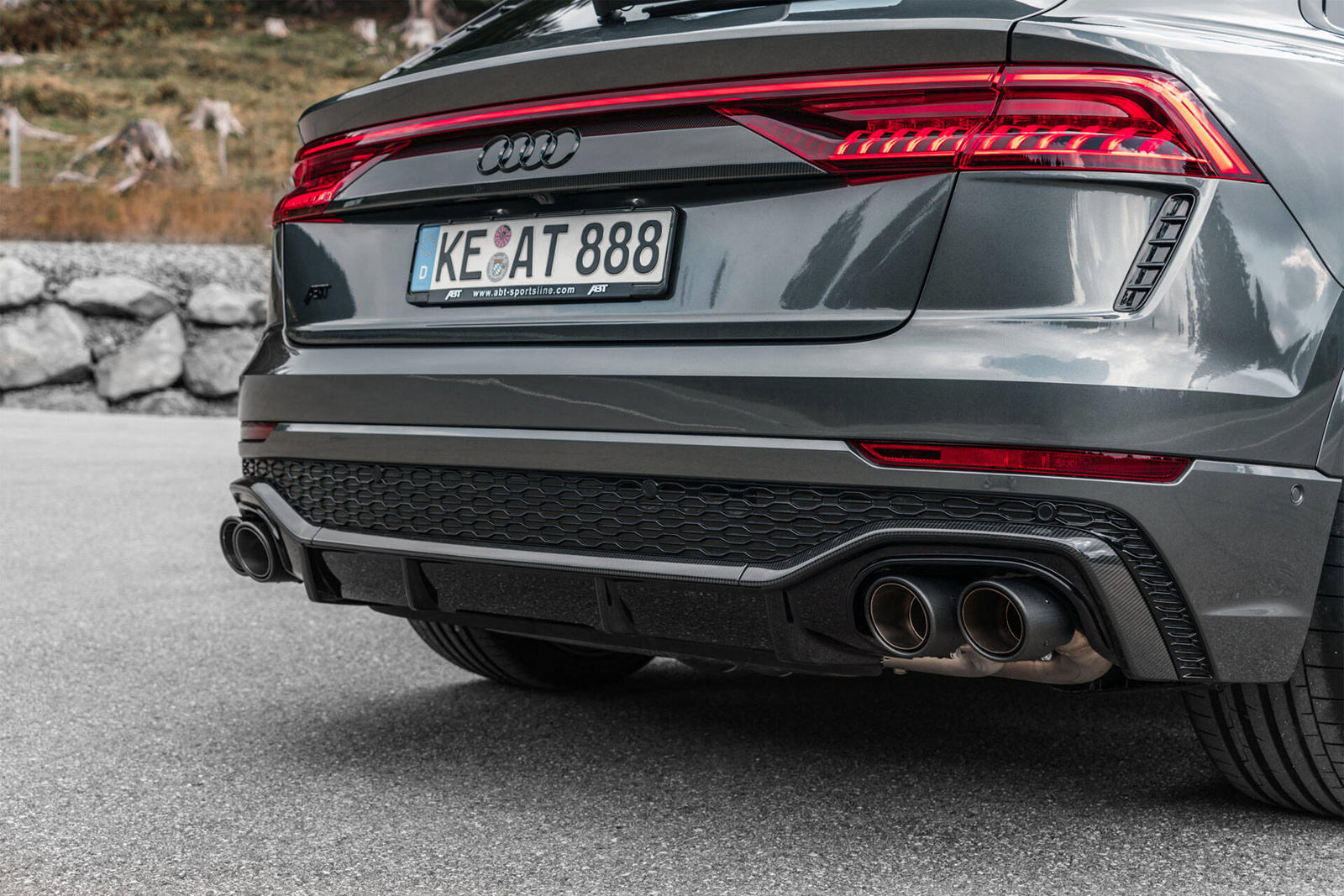 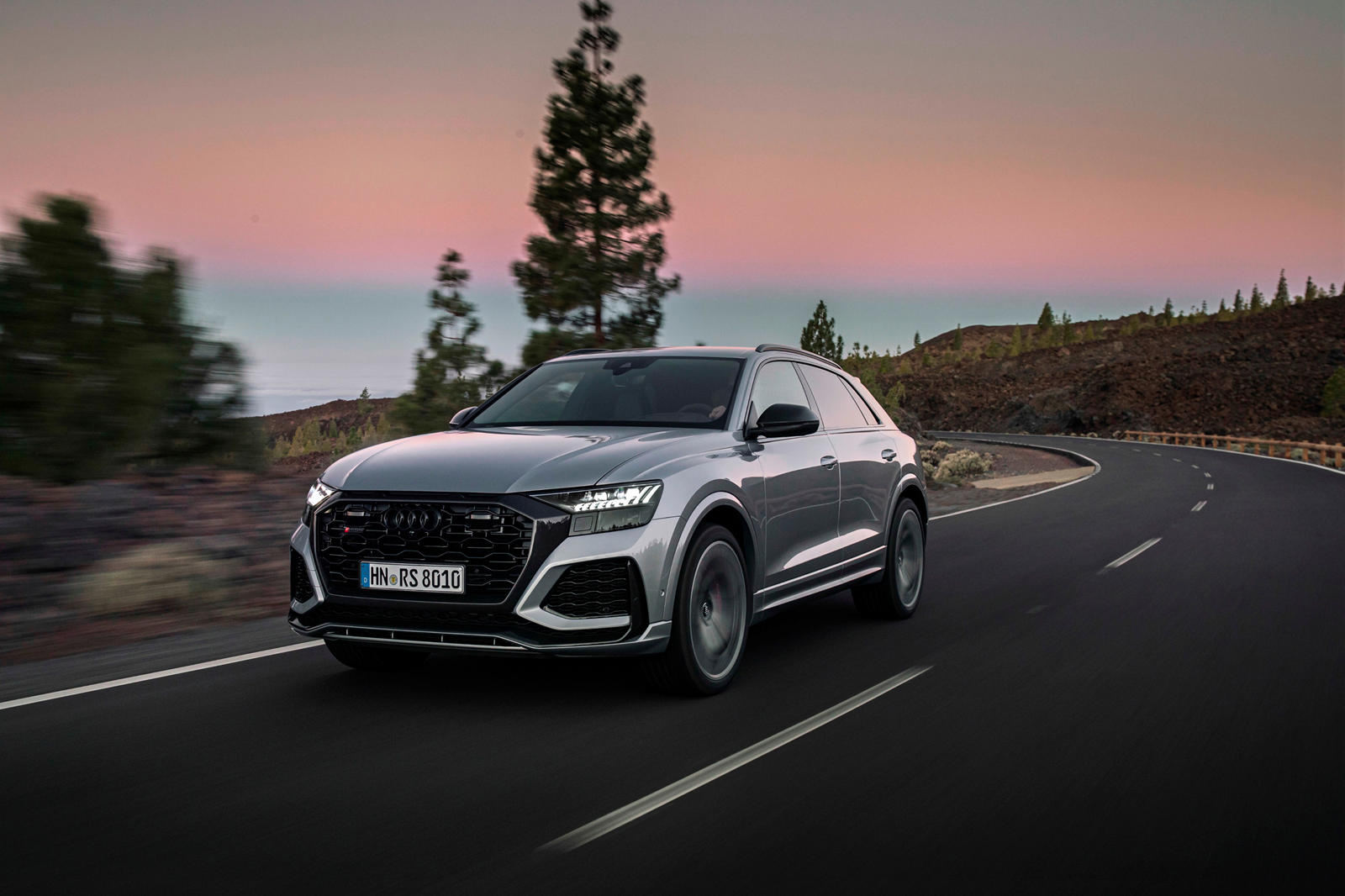 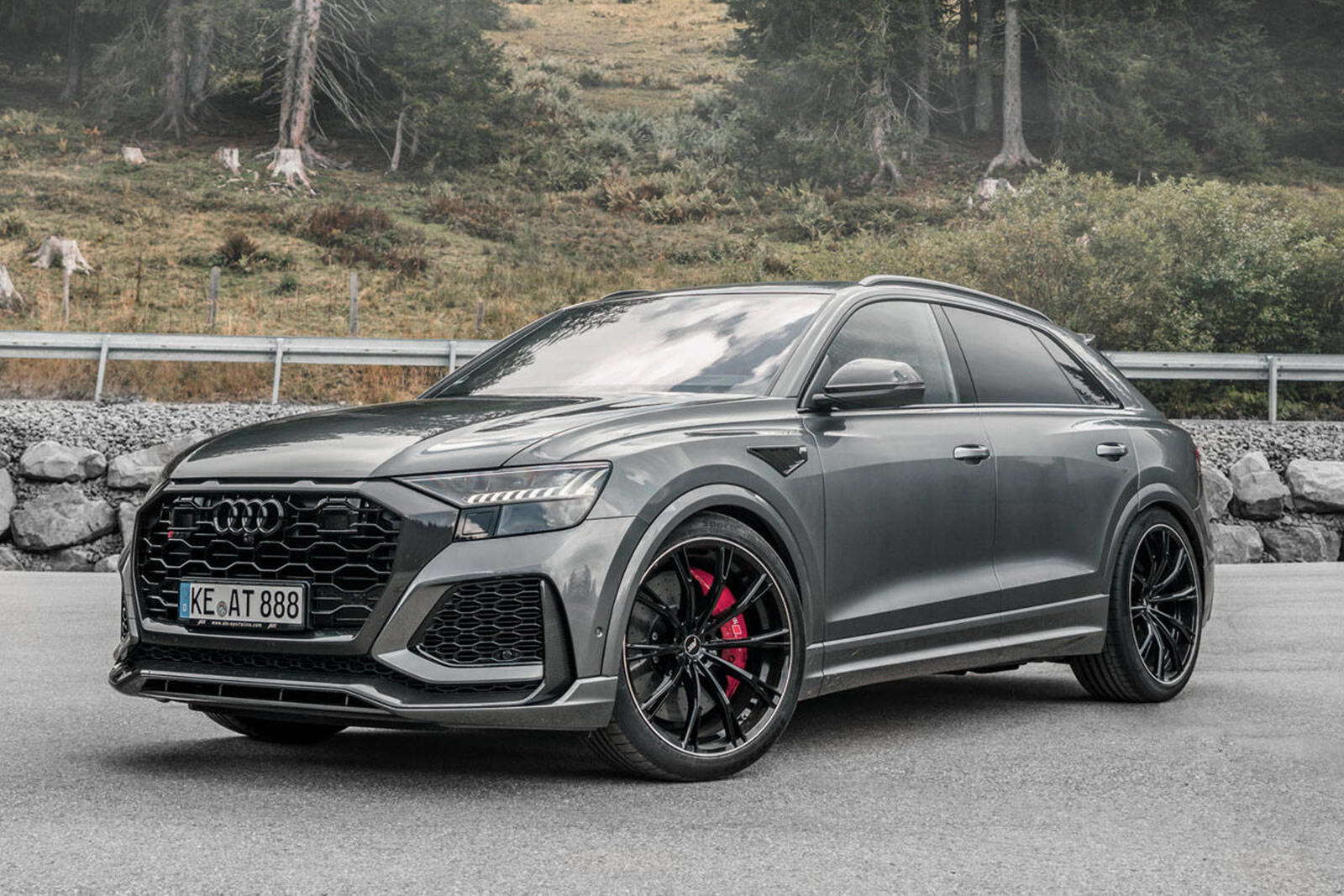