Bring the fun with the new ABT Sportsline RS5-R Sportback!

Bring the fun with the new ABT Sportsline RS5-R Sportback! 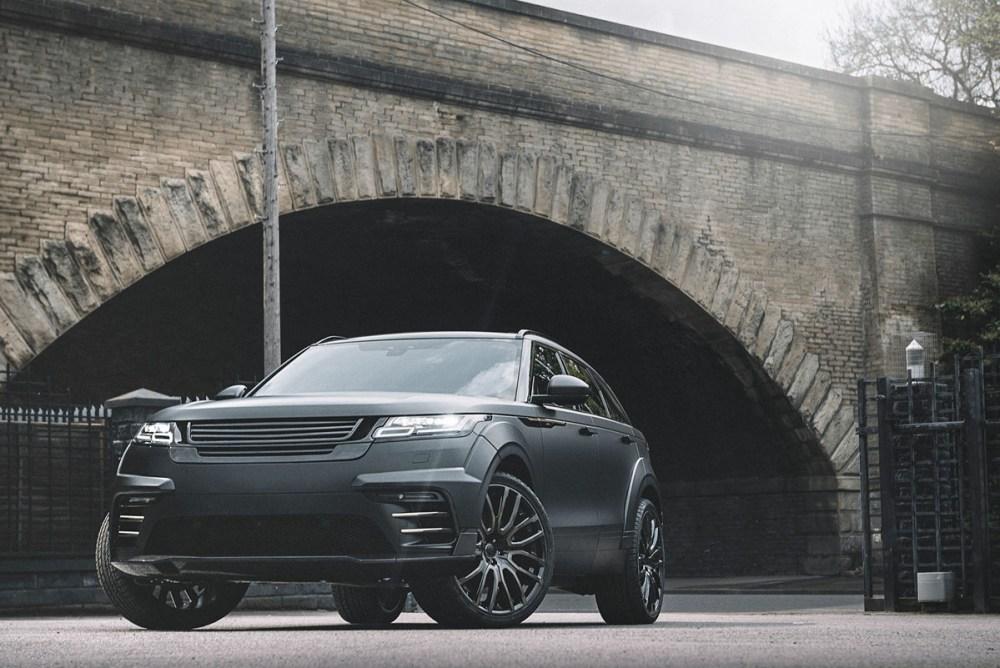 There are 50 models of ABT RS4+ and all sold out successfully by ABT Sportsline. The German tuning company is offering up a limited run of 50 ABT RS5-R Sportback models, for those that missed out and still want a piece of all that power, style, and performance that packs some serious heat, aerodynamics, and excitement.

As said by “CEO Hans-Jürgen Abt”, the most important features of the Sportback are a comprehensive aerodynamics package and a significant power boost. The 2.9-liter, the twin-turbocharged V-6 engine was equipped with a new ABT Engine Control Unit (AEC), ABT auxiliary water cooler kit, ABT exhaust system, and ABT air intake trim. After these upgrades, the ABT RS5-R Sportback generates a healthy 530 horsepower and 502 lb-ft. of torque.

But the ABT Sportsline RS5-R Sportback isn’t all about straight-line power – it loves to have fun in the twisties. With front and rear, ABT Sport stabilizer's new height-adjustable suspension springs are paired. that sharpen up handling and make winding country roads a blast. Hitting the pavements are new ABT Sport GR alloy wheels that measure 21 x 10.0 at the front and rear axles.

Visually, a new glossy carbon fiber aerodynamic kit gives the ABT RS5-R Sportback a harder, more aggressive look. With a new lip, flics, and a new grille, the front fascia is transformed with the RS5-R logo to give the four-door coupe a confident road presence. Along each front fender are optional wheel arch vents with carbon fiber fins to showcase the muscle hiding beneath the hood. At the rear, a new rear spoiler and rear skirt add-on have been installed with the latter neatly integrating the four-pipe 102 mm carbon-trimmed exhaust system.

Inside, customers are greeted by new ABT door entry sill trim strips and ABT integrated entrance lights that display the RS5-R logo. With the RS5-R logo, partial leather seats are adorned while the ‘ABT RS5-R 1 of 50’ badge is proudly displayed on the dashboard. A new carbon fiber gear shift cover is also featured.

The new ABT RS5-R Sportback will be available at the end of July as a complete vehicle based on the Audi RS 5 Sportback. 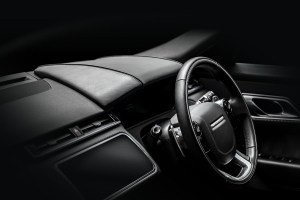 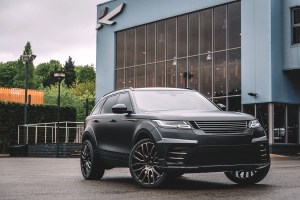 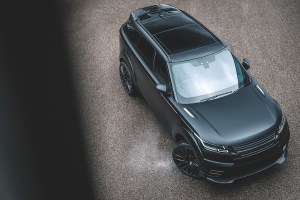 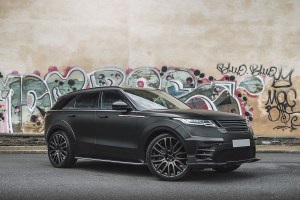 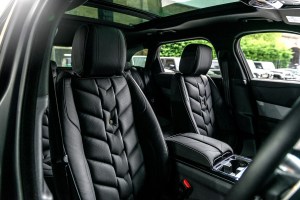 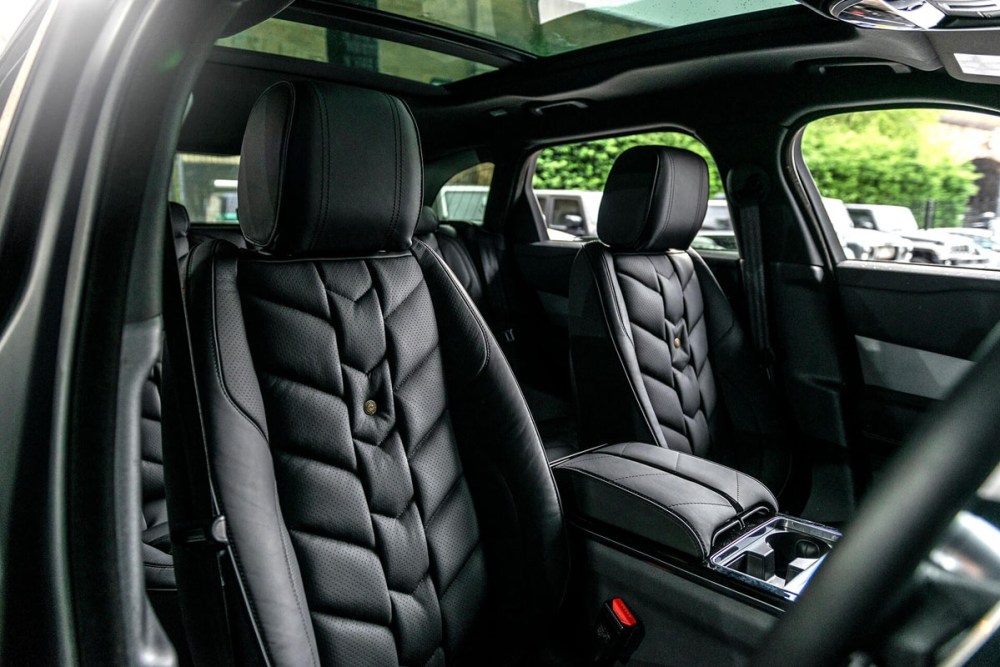 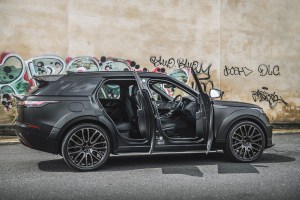 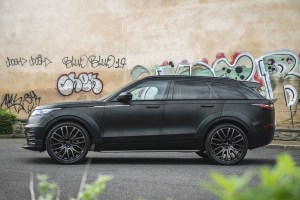 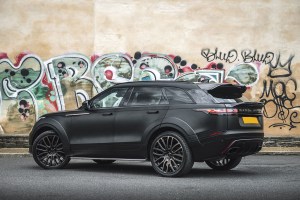 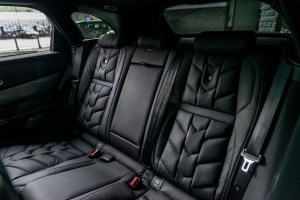 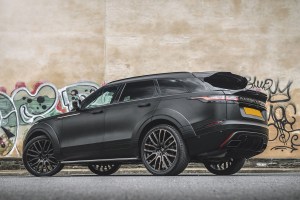 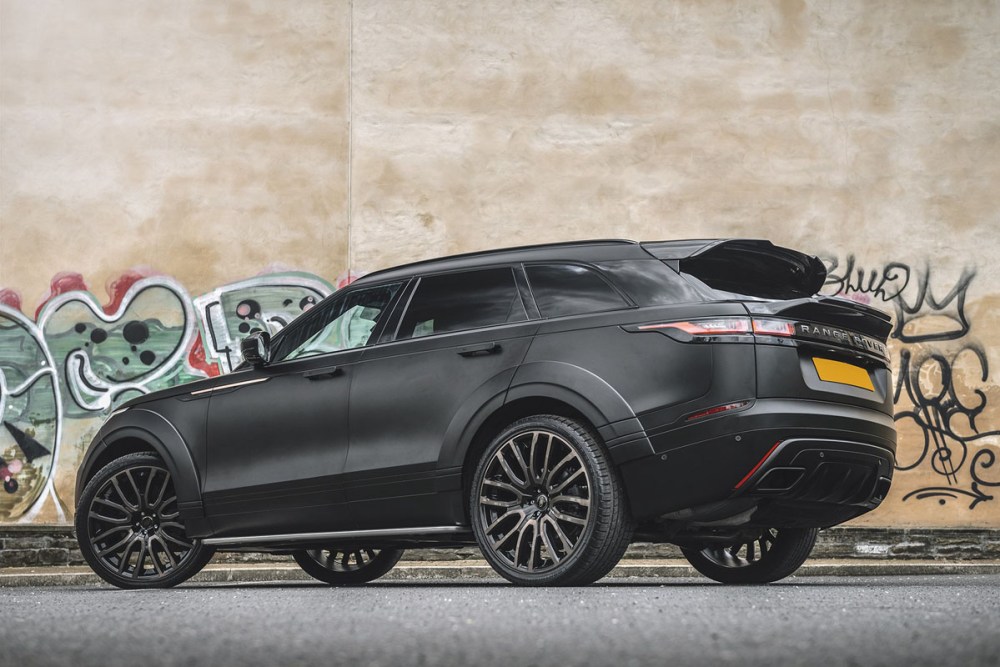 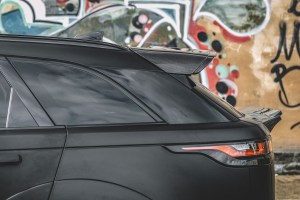 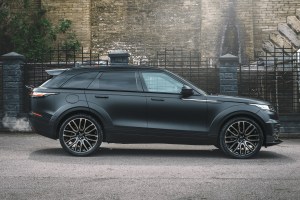 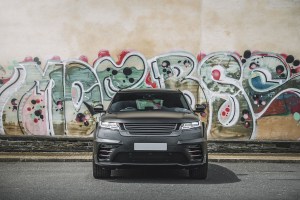 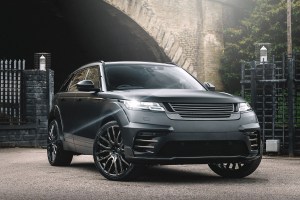 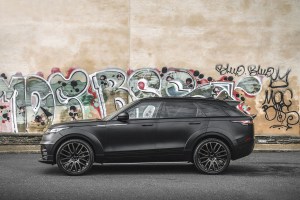 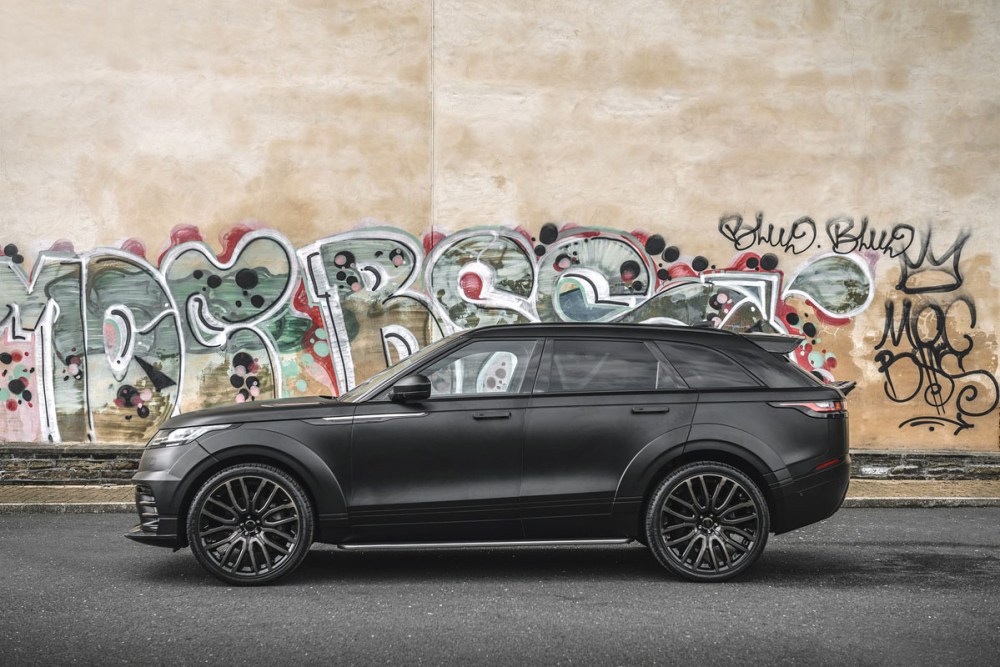 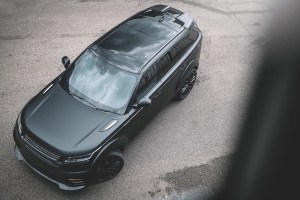 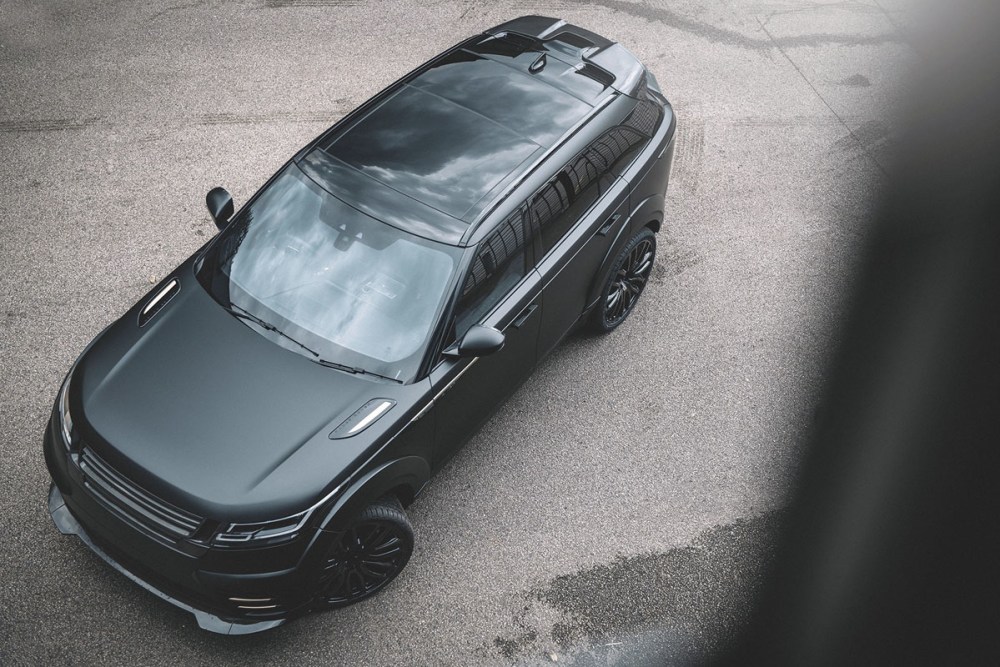 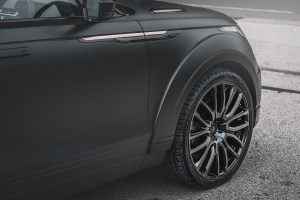 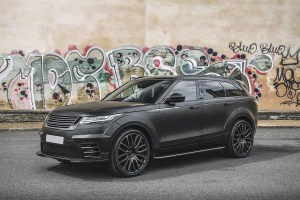 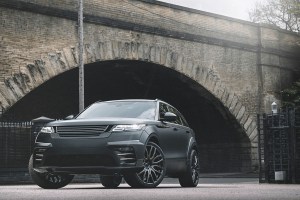 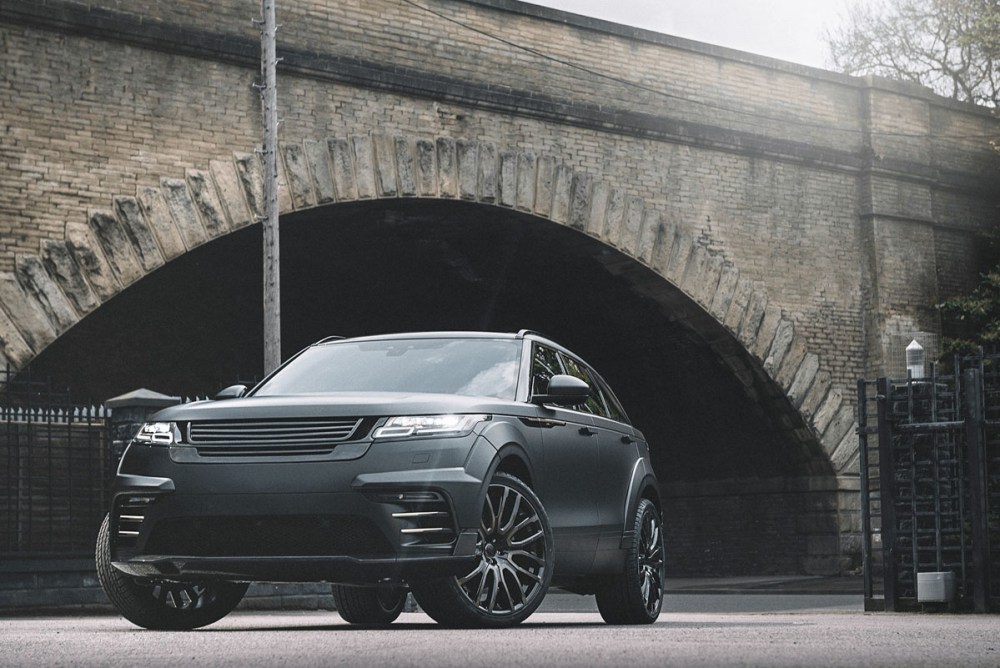 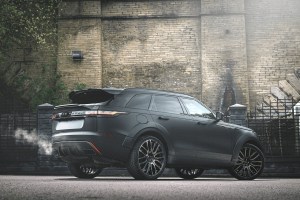