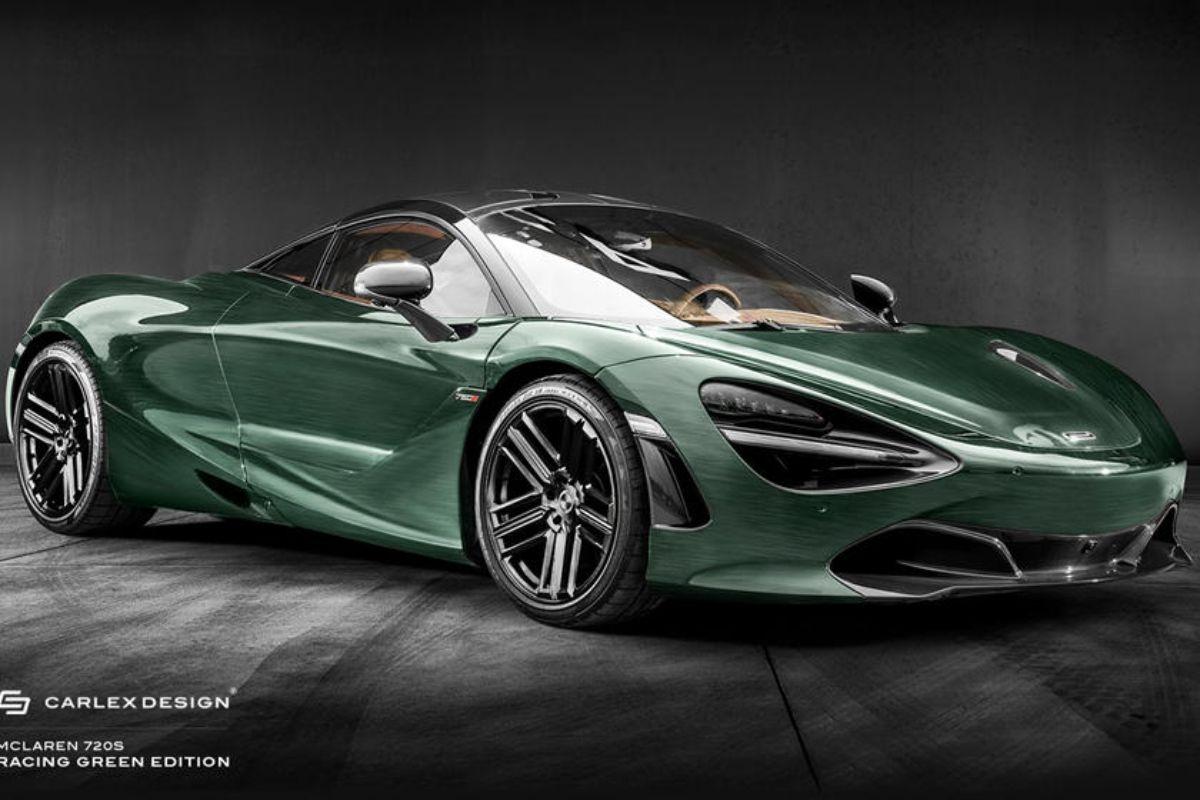 McLaren has a special Operation team that provides a slew of customization options for its supercars. However, this cannot restrict Carlex Design from providing a new, more luxurious take on the amazing McLaren 720S.

The tailor-made McLaren 720S is coated with a bold emerald shade inspired by British Racing Green, along with graphite rims measuring 19 inches at the front and 20 inches at the back, covered in Perilli tires. The combo is very stunning.

The interior parts of the car consist of features such as carbon bucket seats, the Racing Green Edition's cabin is trimmed in high-quality caramel-colored leather, and Alcantara, which is applied to the seats, dashboard, center console, and armrest. The headlining and door panels are also decorated in Alcantara. These materials are furnished with seams, laser-engraved motifs, and white contrasting inserts. These features make McLaren 720S a luxurious car.

Carlex Design is demanding €65,000 (approx. $76,800) to provide a luxury transformation of the McLaren 720S and an appealing coating of British Racing Green paint.

The standard McLaren 720S begins at $299,000, the overall cost of the conversion is approx. $375,000. There are no mechanical tweaks provided by Carlex. However, many tuners are eager to generate more performance from the McLaren 720S.

In stock form, McLaren's Super Series car has a 4.0-liter twin-turbo V8 generating 710 hp and 568 lb-ft of torque, allowing the super series car to accelerate from 0 to 62 mph in just 2.9 seconds and reach max speed at 212 mph.

If customers are still willing to have more performance from this car, Novitec can enhance the output to 806 hp and 648 lb-ft, lowering the 0-62 mph time down to 2.7 seconds and enhancing the max speed to 215 mph. 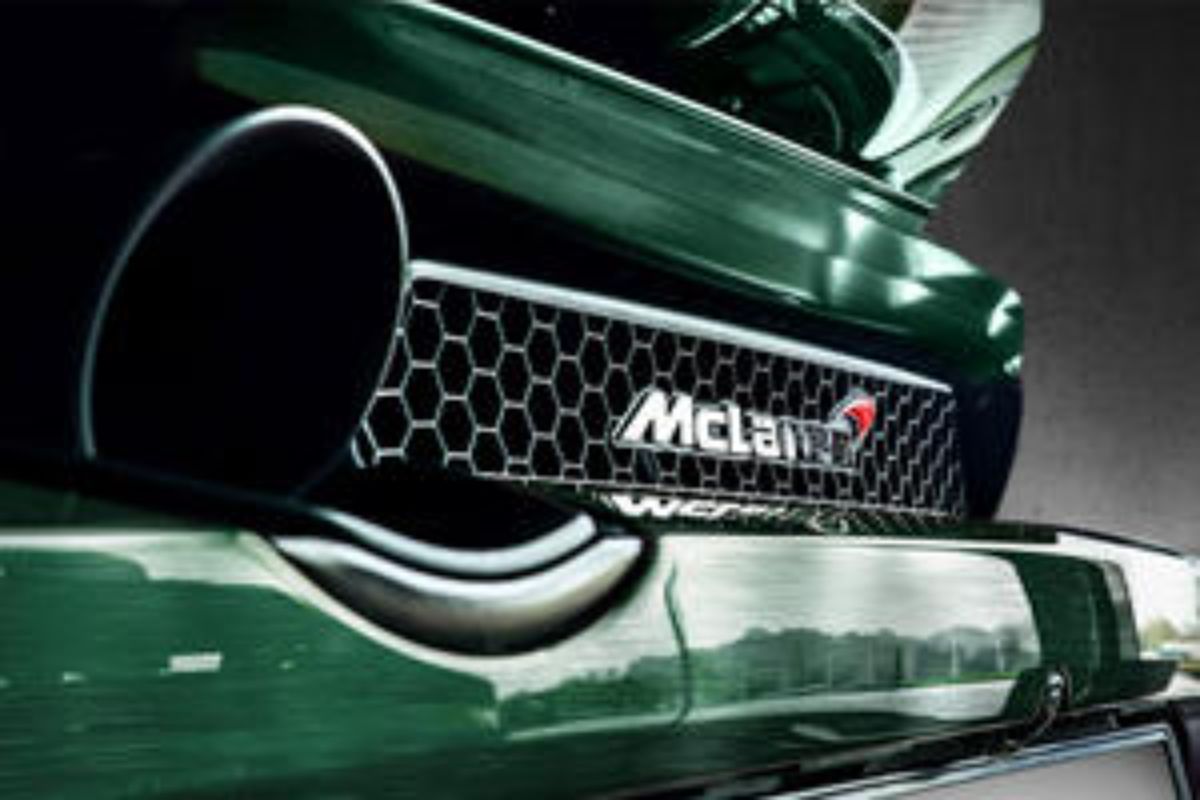 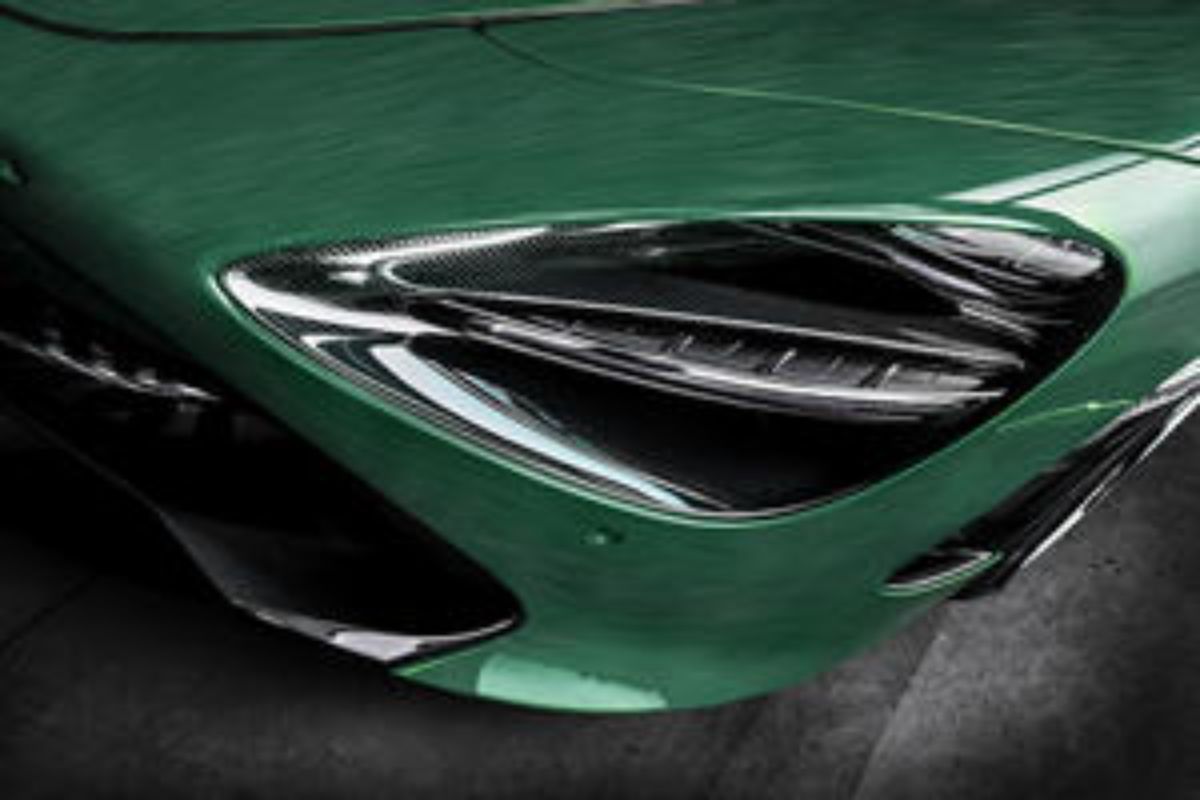 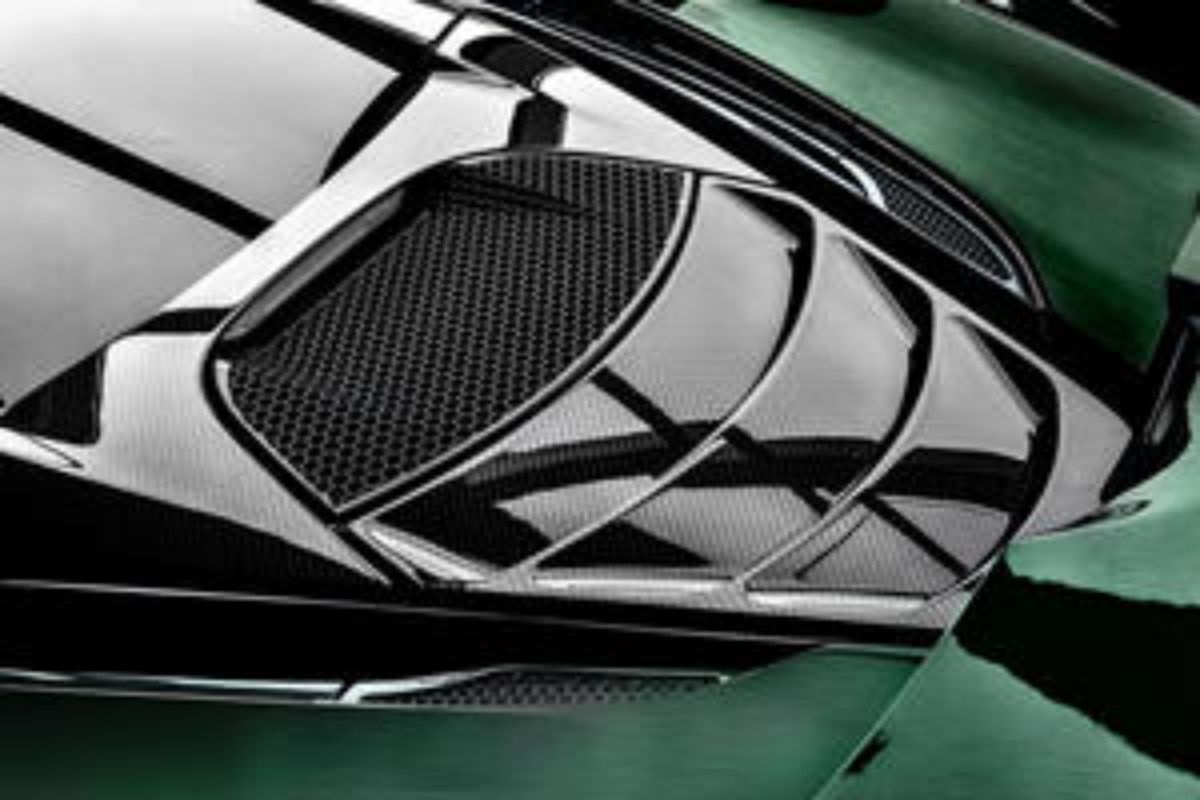 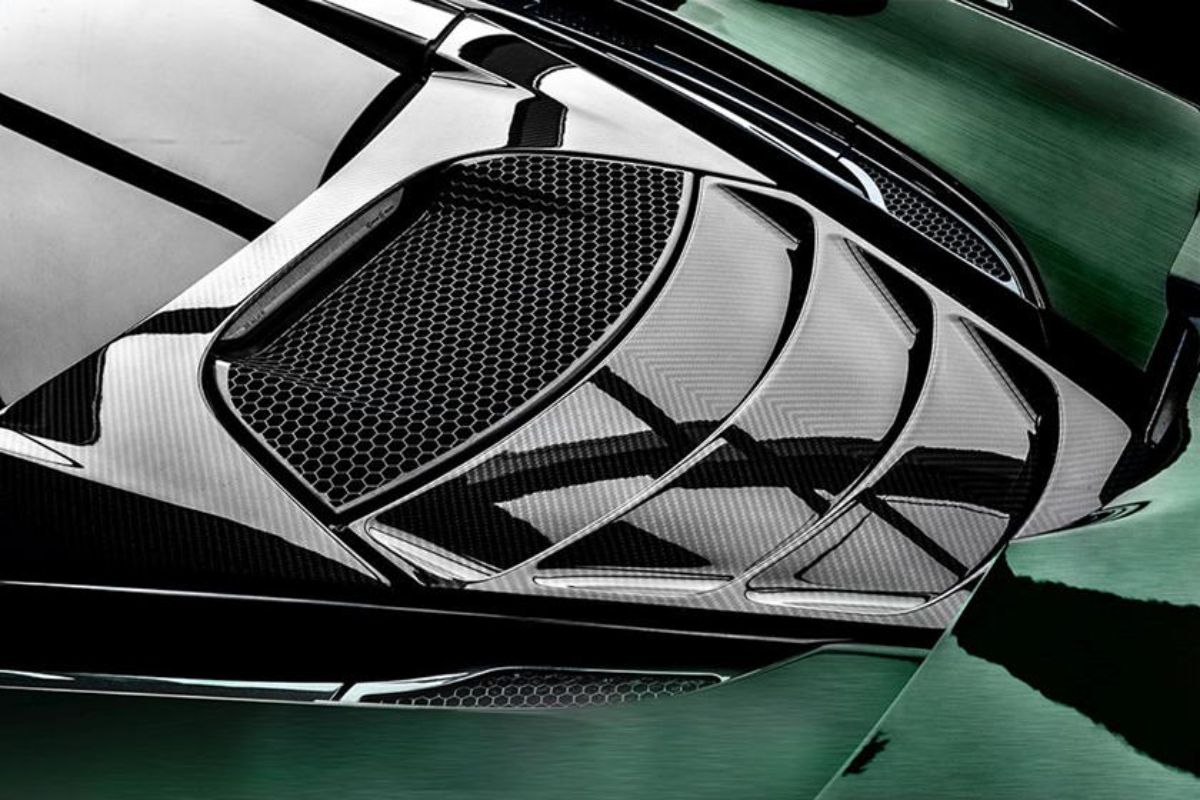 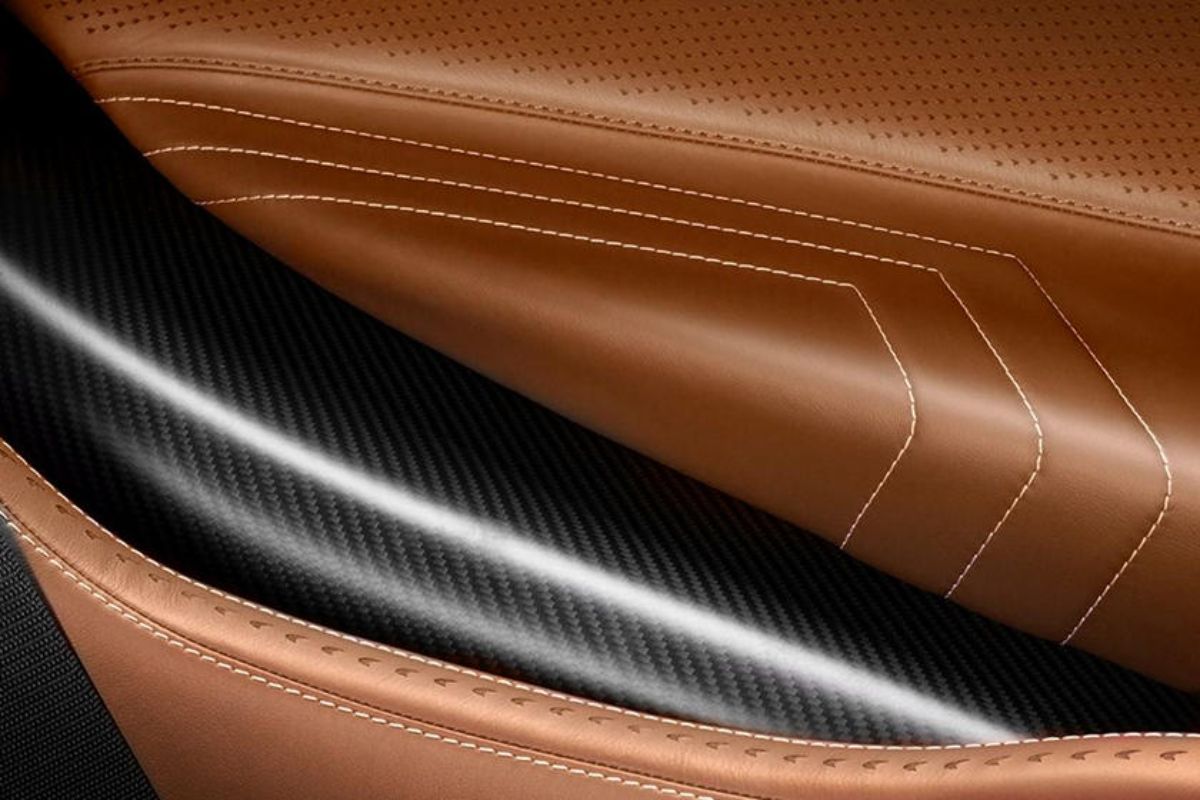 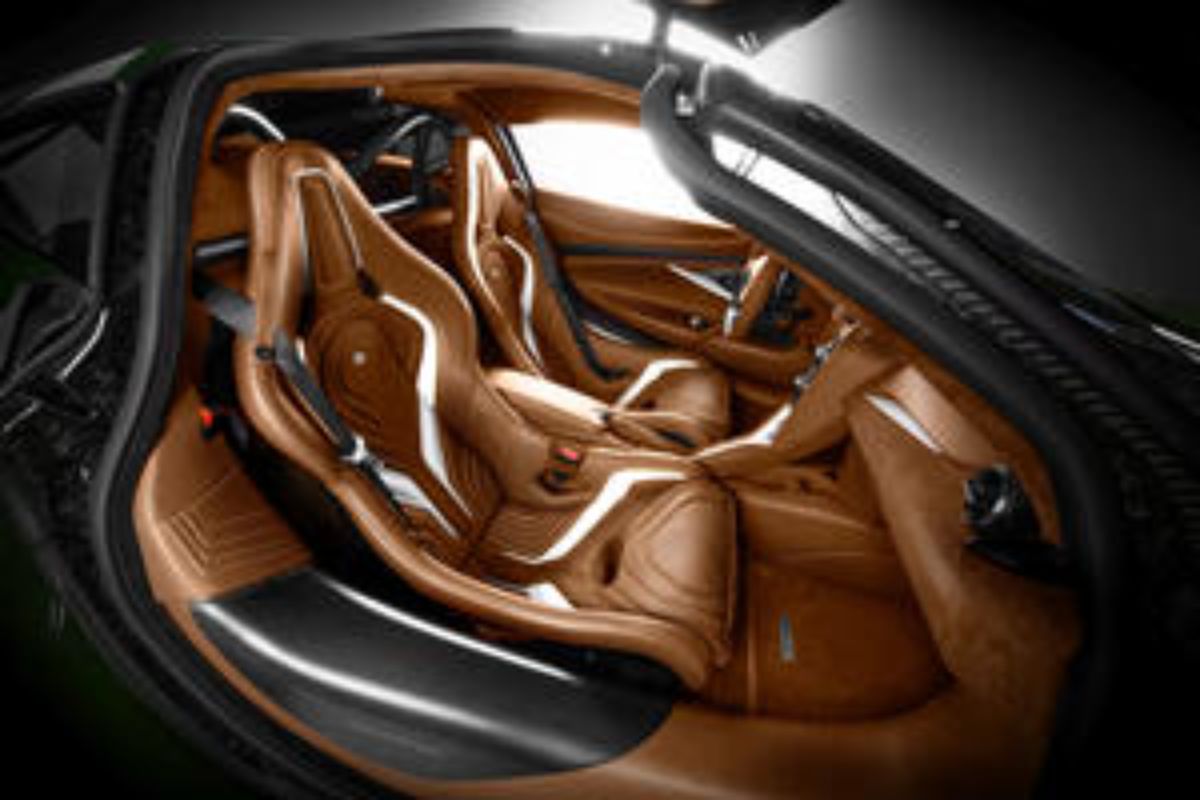 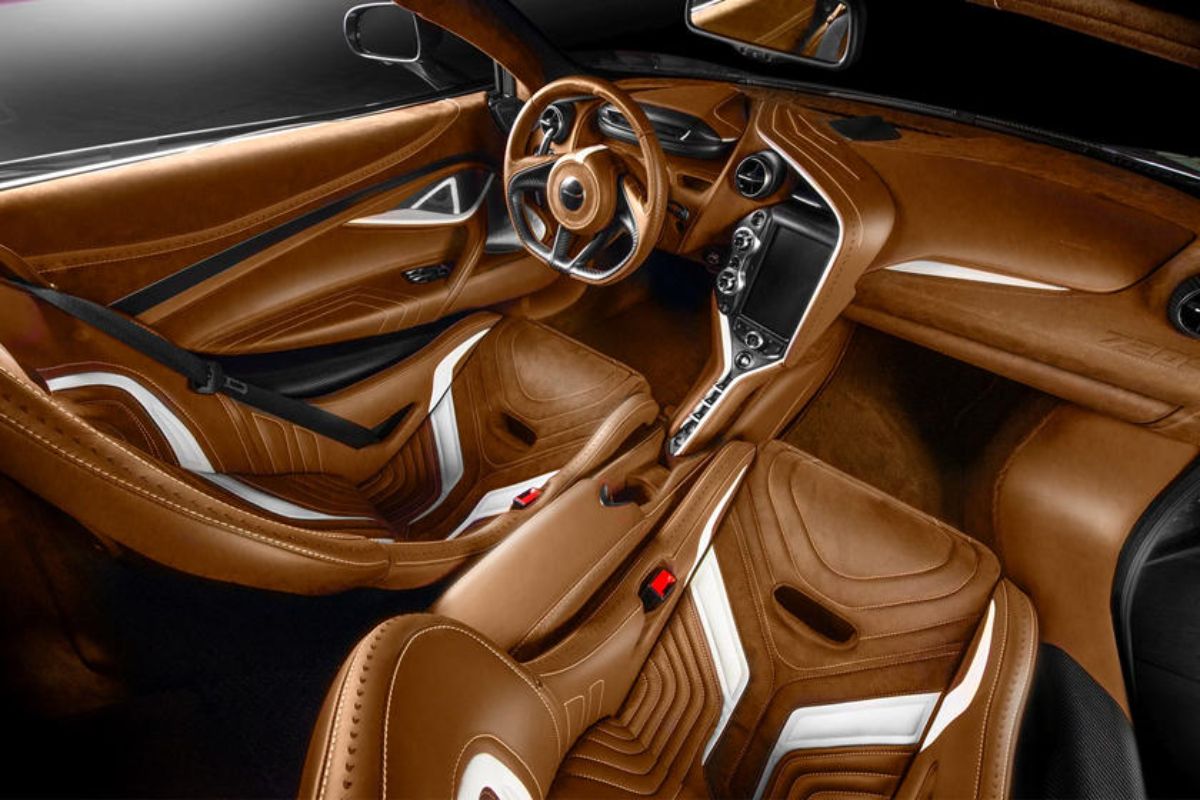 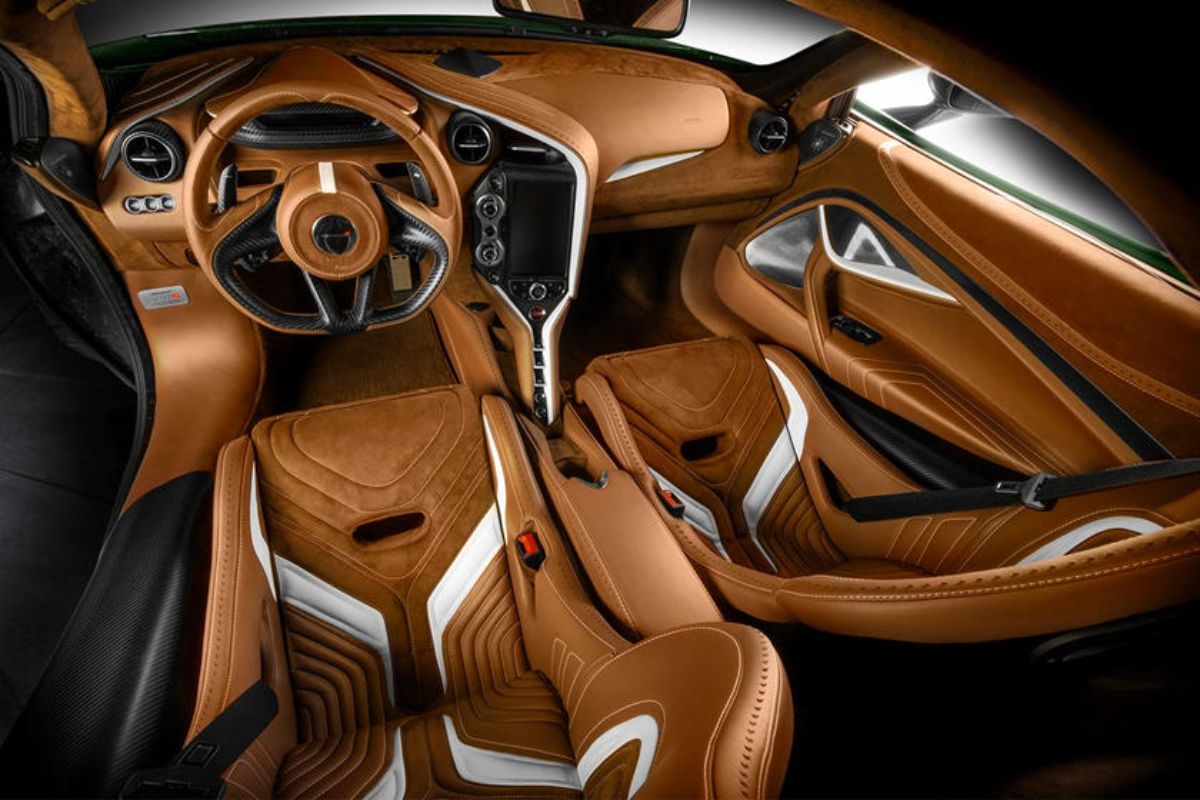 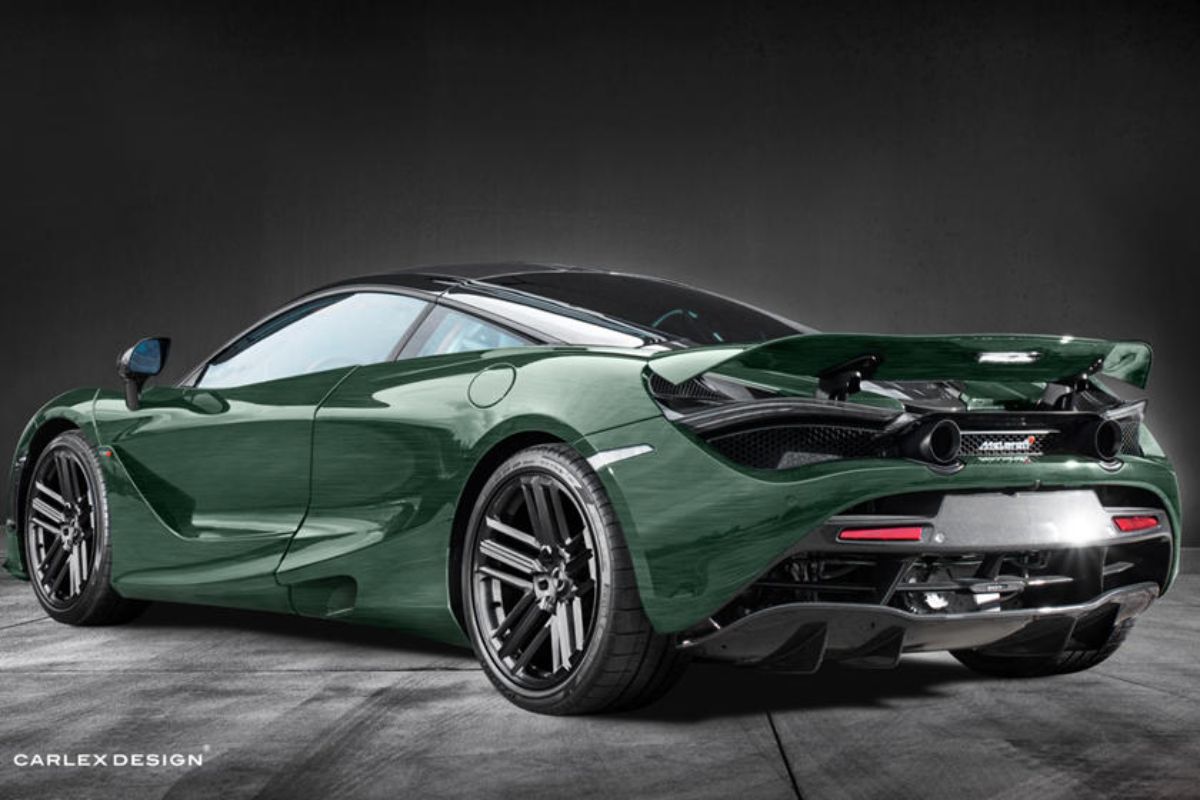 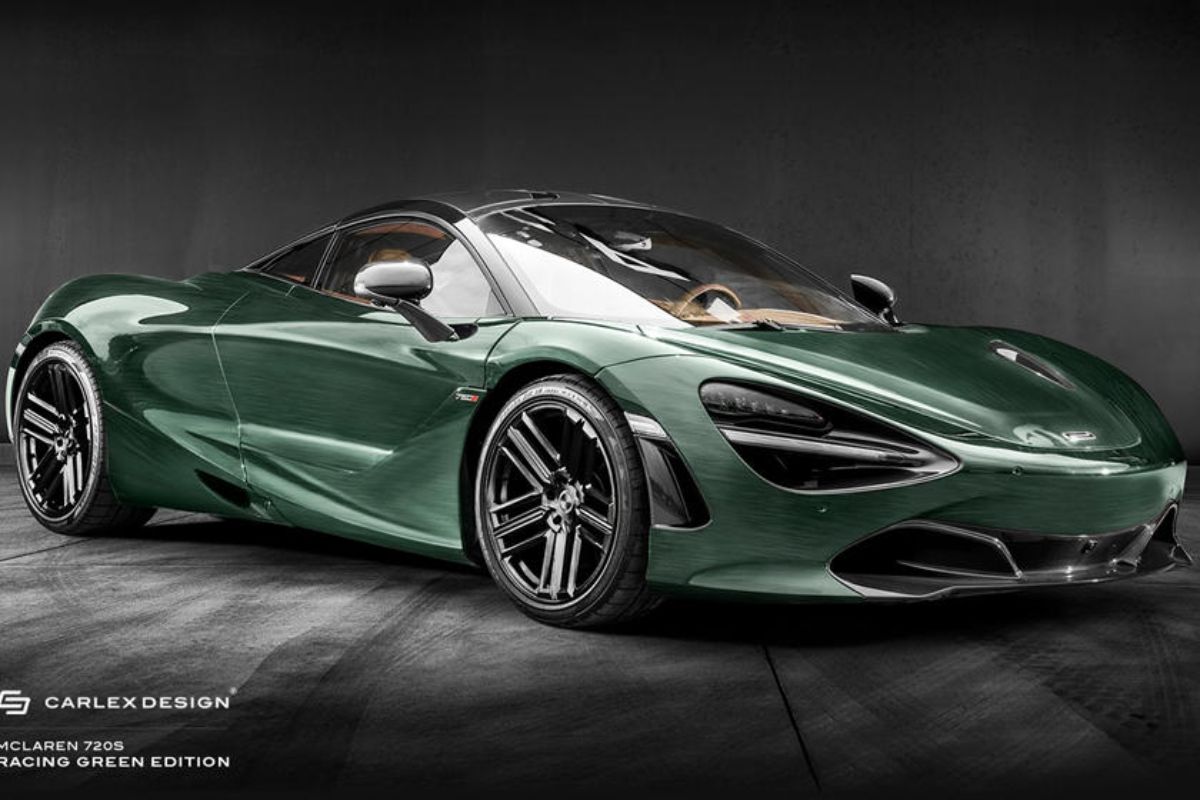 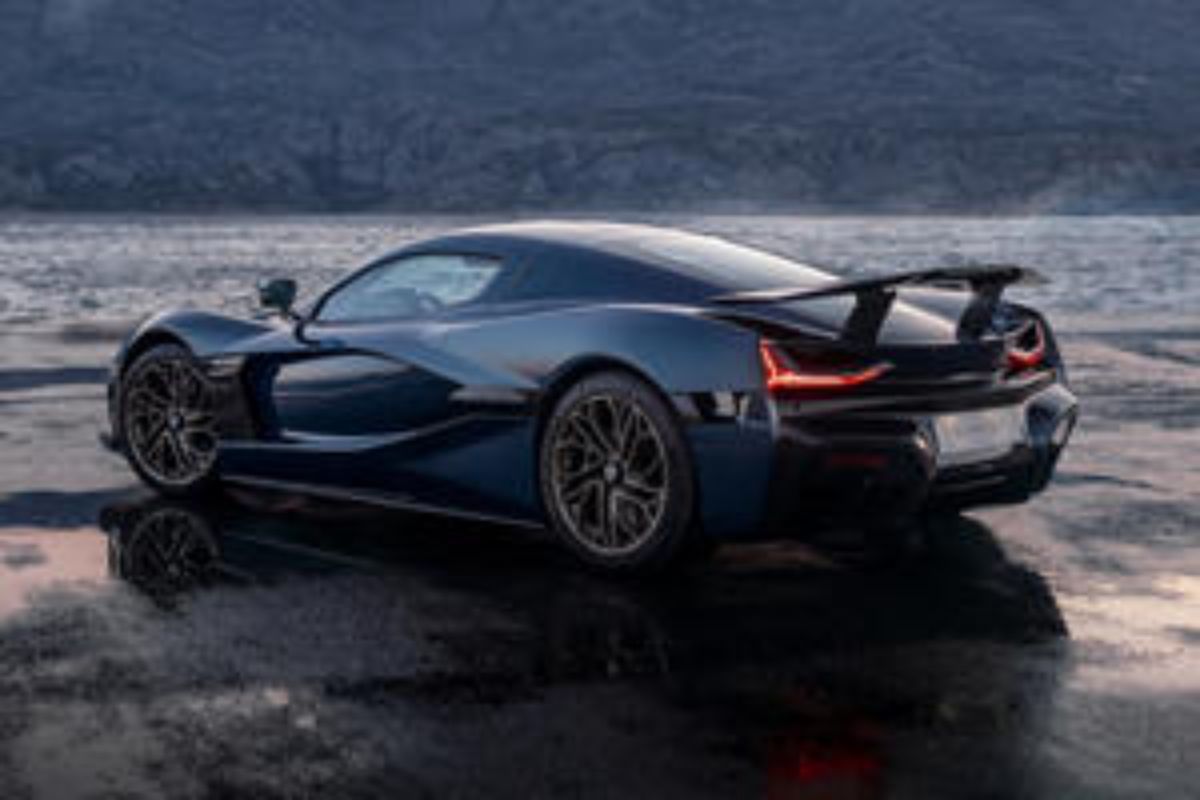