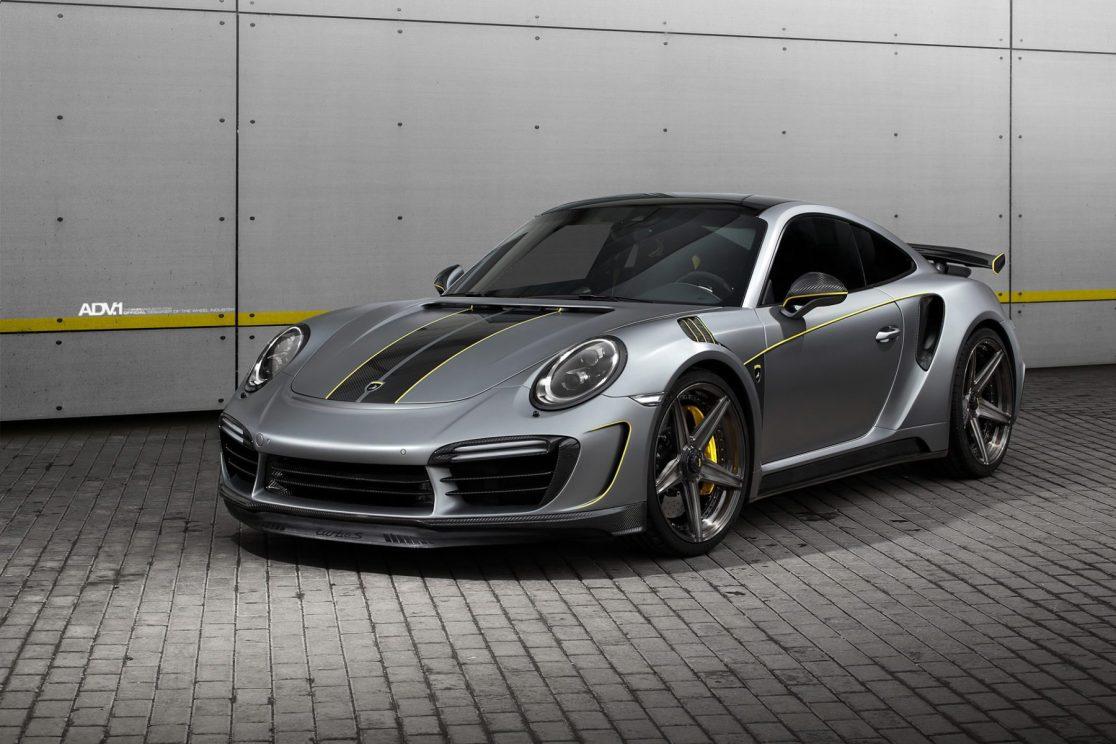 Those who are already familiar with the 991-generation Porsche 911 Turbo and 911 Turbo S already know that they both are the most incredible beasts that are loaded to chase the speed of light. However, the Russian tuner TOPCAR still make an attempt to add something more to this car and hence they come up with TOPCAR 911 Stinger GTR. To make this car stand out of its standard vehicles, it is given an all-new set of ADV.1 wheels.

Digging into its engine, you will find the installation of new twin-turbocharged 3.8-liter flat six engine, which is actually based on the Porsche 911 Turbo. This engine is further added with a full exhaust system and ECU software that makes it capable to offer 750 hp of power.

Coming to its outlooks, the new TOPCAR 911 Stinger GTR has been given 18-piece carbon fiber body kit that makes it a beauty on the roads. In the new body kit, you will also find new front and rear bumpers, side skirts, front fenders, and wider rear fenders. Its added with carbon fiber door elements, large rear wing and side mirrors.

All that holds the components of this car is new ADV.1 ADV5 M.V2 SL series wheels which are given a five-spoke design, increasing its center-lock construction. In the ADV5 M.V2 SL Series wheels you will also find the new Porsche Ceramic Composite Brake system that improves the braking system of this car. The complete tire has a 21 x 9.0 front and 21 x 11.5 rear setup. In terms of colors, the liquid smoke color used over the wheels totally makes it eye-catching. 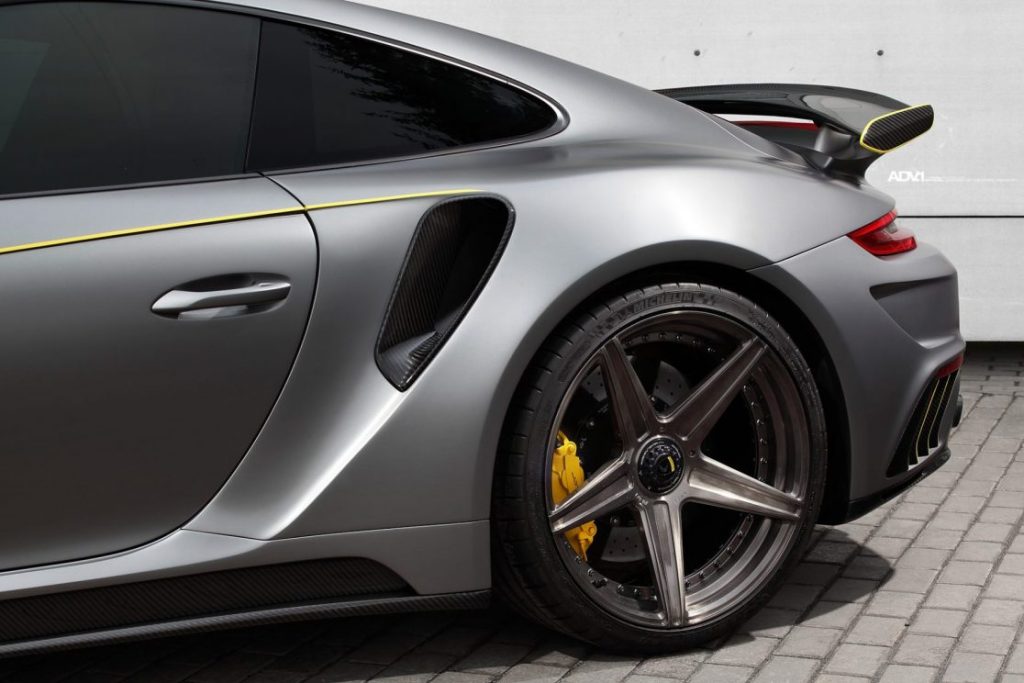 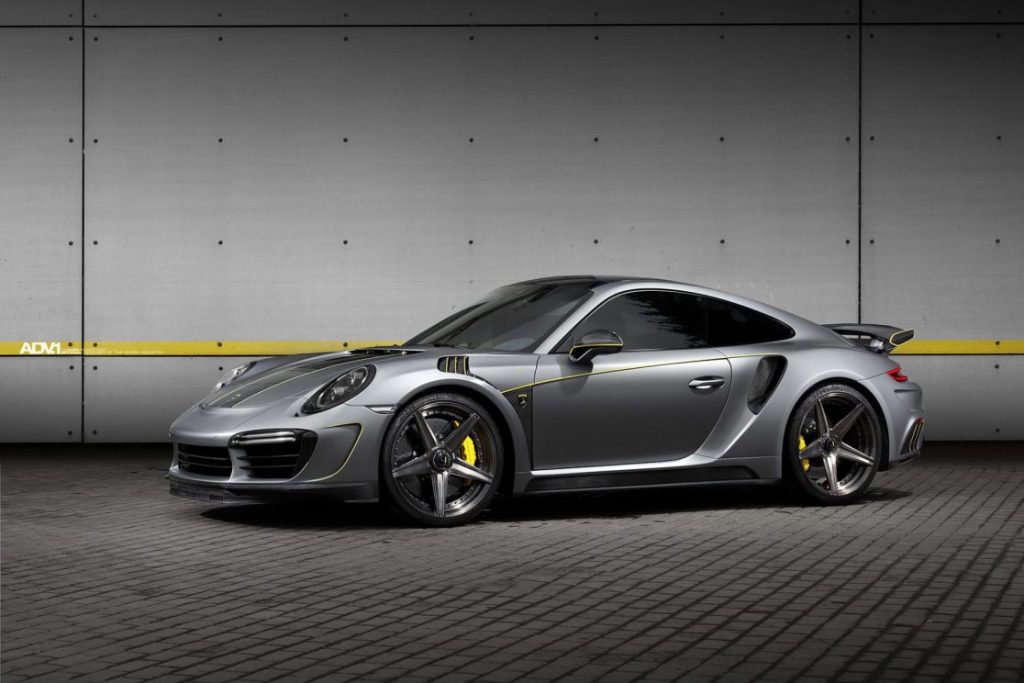 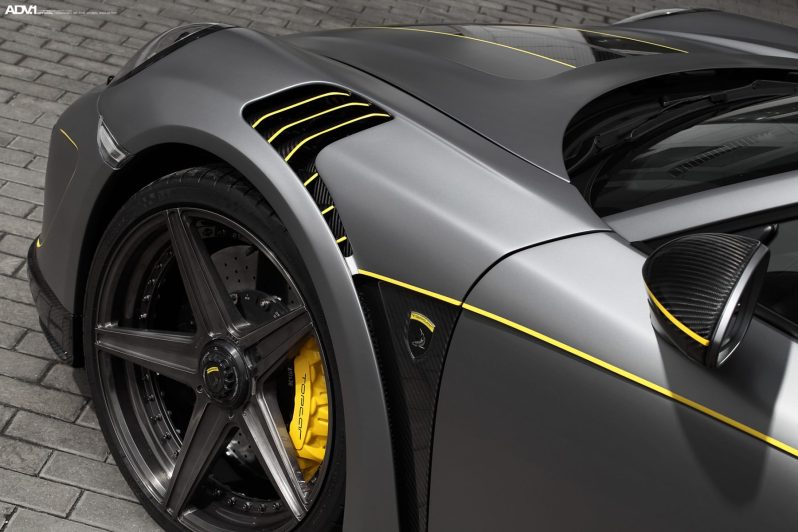 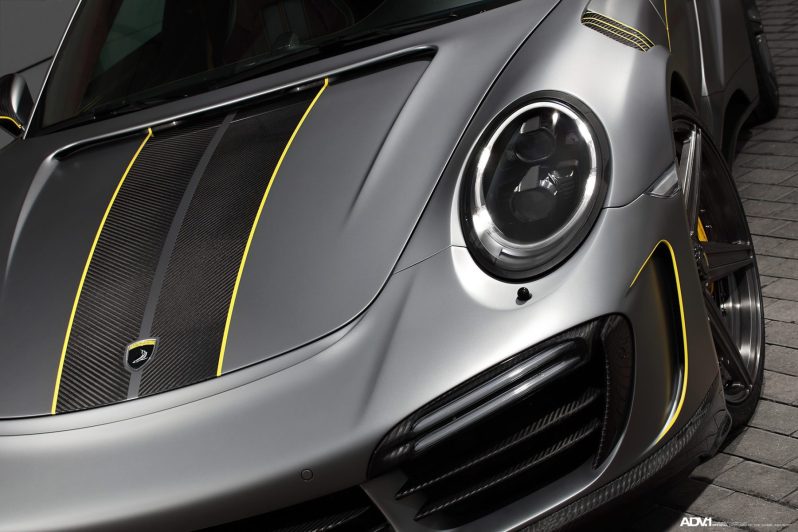 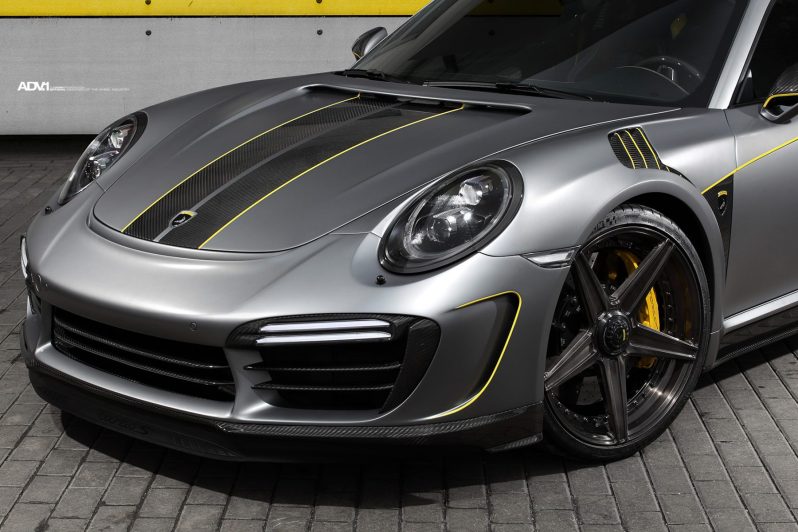 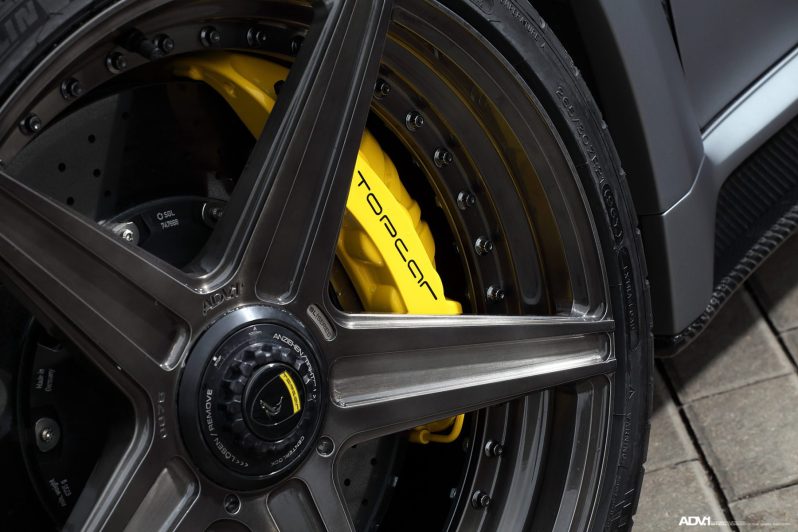 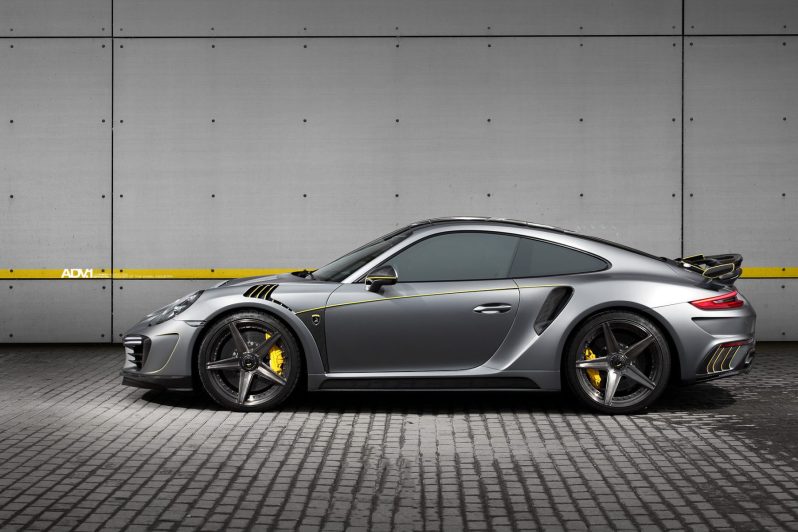 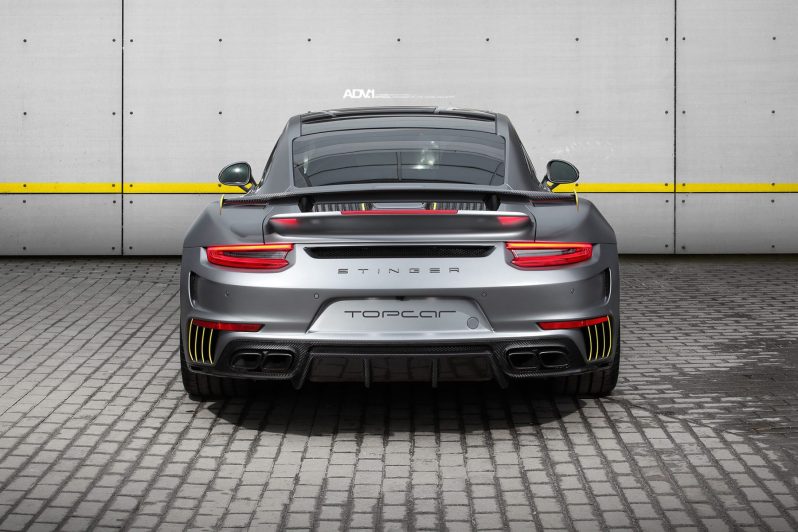 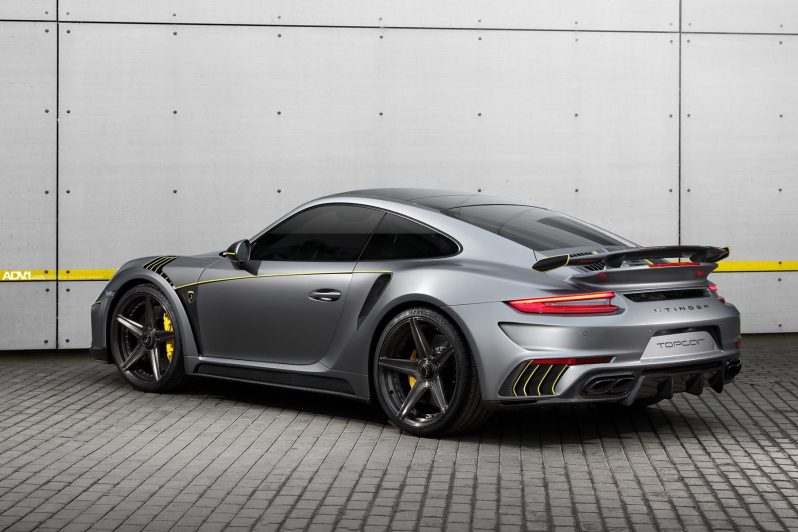 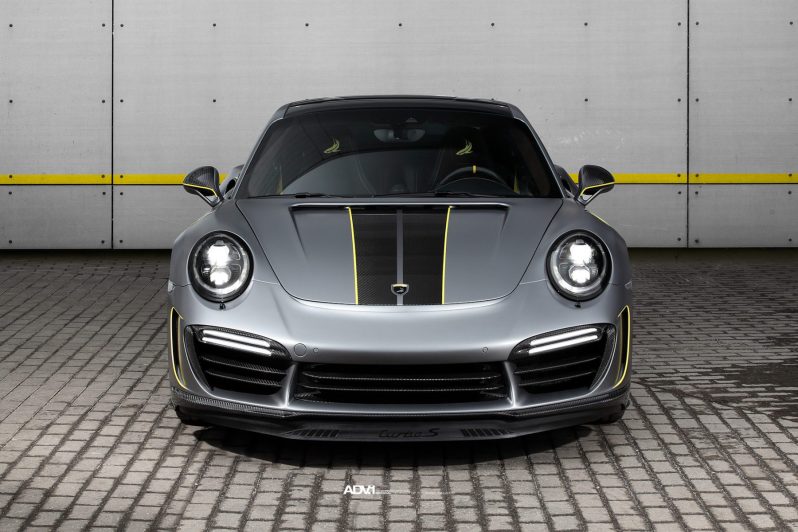 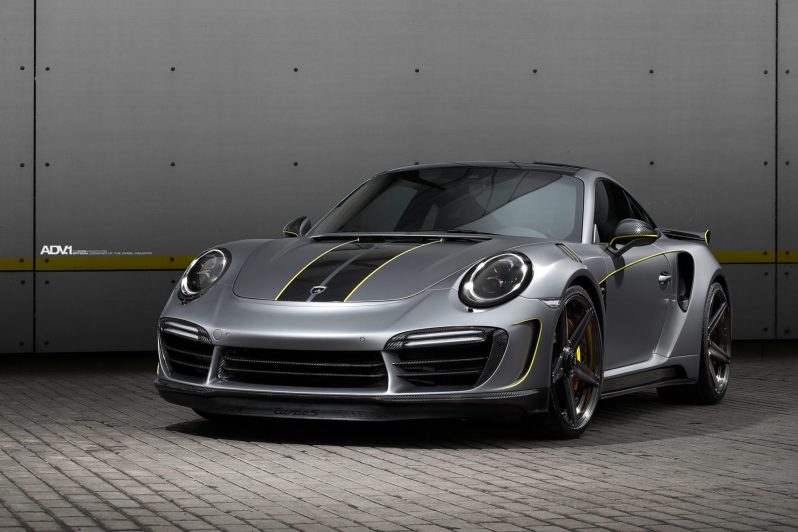 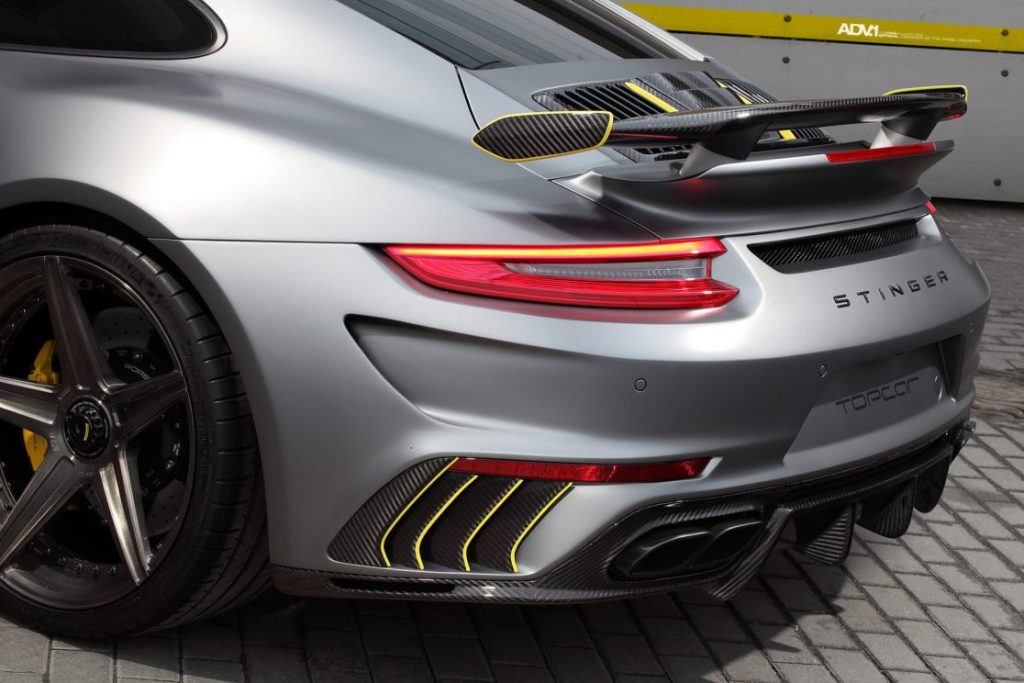