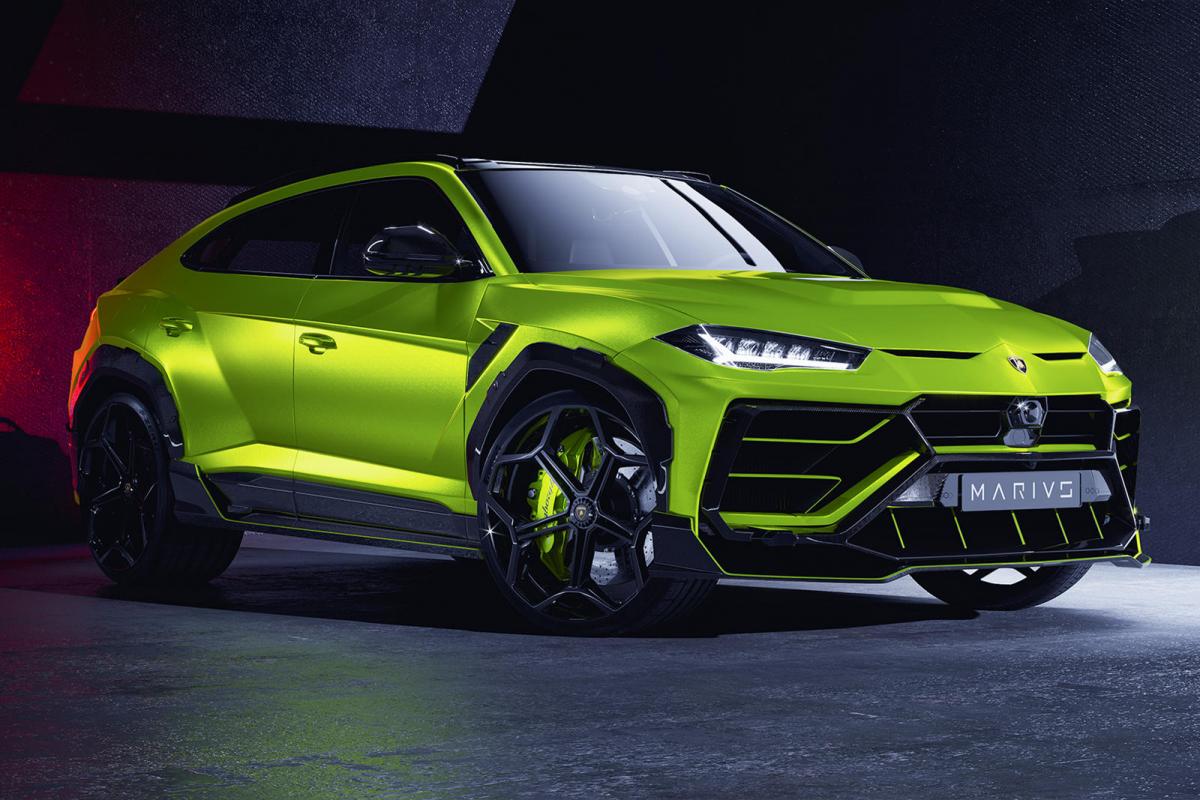 The Lamborghini Urus isn't exactly known for its subtle, restrained styling, but there will always be those who want to stand out even a bit further from the crowd. While we're still waiting for a special higher performance factory Urus model to arrive, aftermarket tuners have been elevating the sporty crossover to new heights.

This latest effort is the very first styling-enhanced project from Marius Designhaus. Dubbed the MD1, the custom Lamborghini Urus is fitted with a brash body kit that accentuates its already aggressive styling. The MD1 features a redesigned front bumper at the front with a new hood, an aggressive front lip and side mirrors with custom covers.

Elsewhere, the custom fenders come in wider than the factory pieces, with redesigned side air vents and aggressive new cladding on the front fenders. The side skirts are new too, and at the back, the tuner has added a new bumper, a more aggressive diffuser, and a custom cover for the rear air vents.

Tailgate and roof-mounted spoilers give the custom Urus a bit more flare, and a pair of roof fins complete the eye-catching design. Mostly, these custom components are constructed from carbon fiber, or in the case of rear and front bumpers, a mix of carbon fiber and zylon materials. Zylon is even stronger than Kevlar, and is used by Formula One teams.

Under the hood, there were no modifications, but the Lamborghini Urus is hardly underpowered from the factory. As standard, the Lamborghini Urus is powered by a 4.0-liter twin-turbo V8 producing 641 hp and 627 lb-ft of torque. This setup enables the super-utility to sprint from 0 to 62 mph in 3.6 seconds, and power on to a top speed of just under 190 mph, making it one of the fastest SUVs in the world.

No pricing details have been released, but the total cost certainly won't be cheap. What's more, Marius Designhaus only plans to build 30 MD1s, so this extreme Urus will be a rare sight on the road. 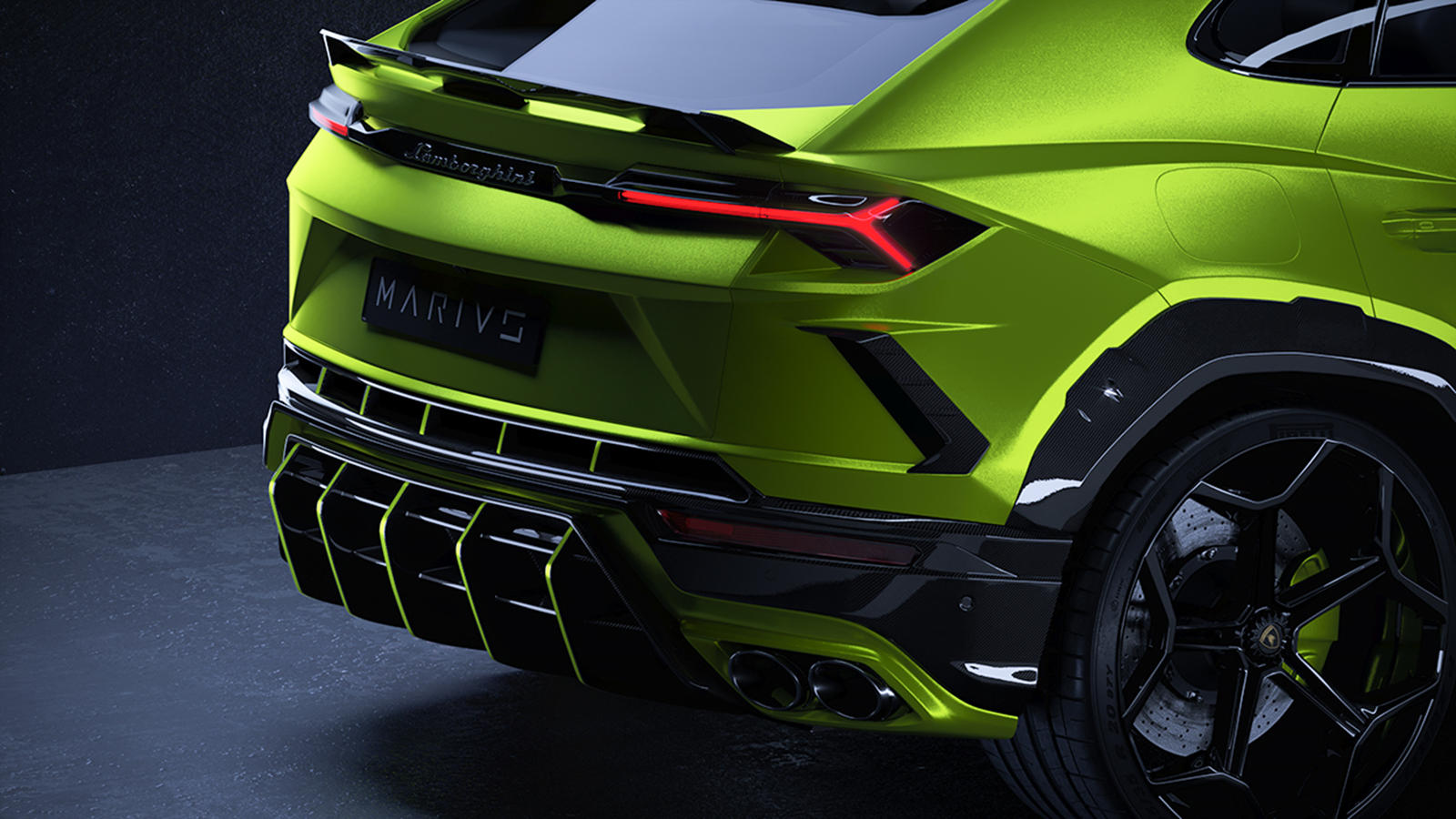 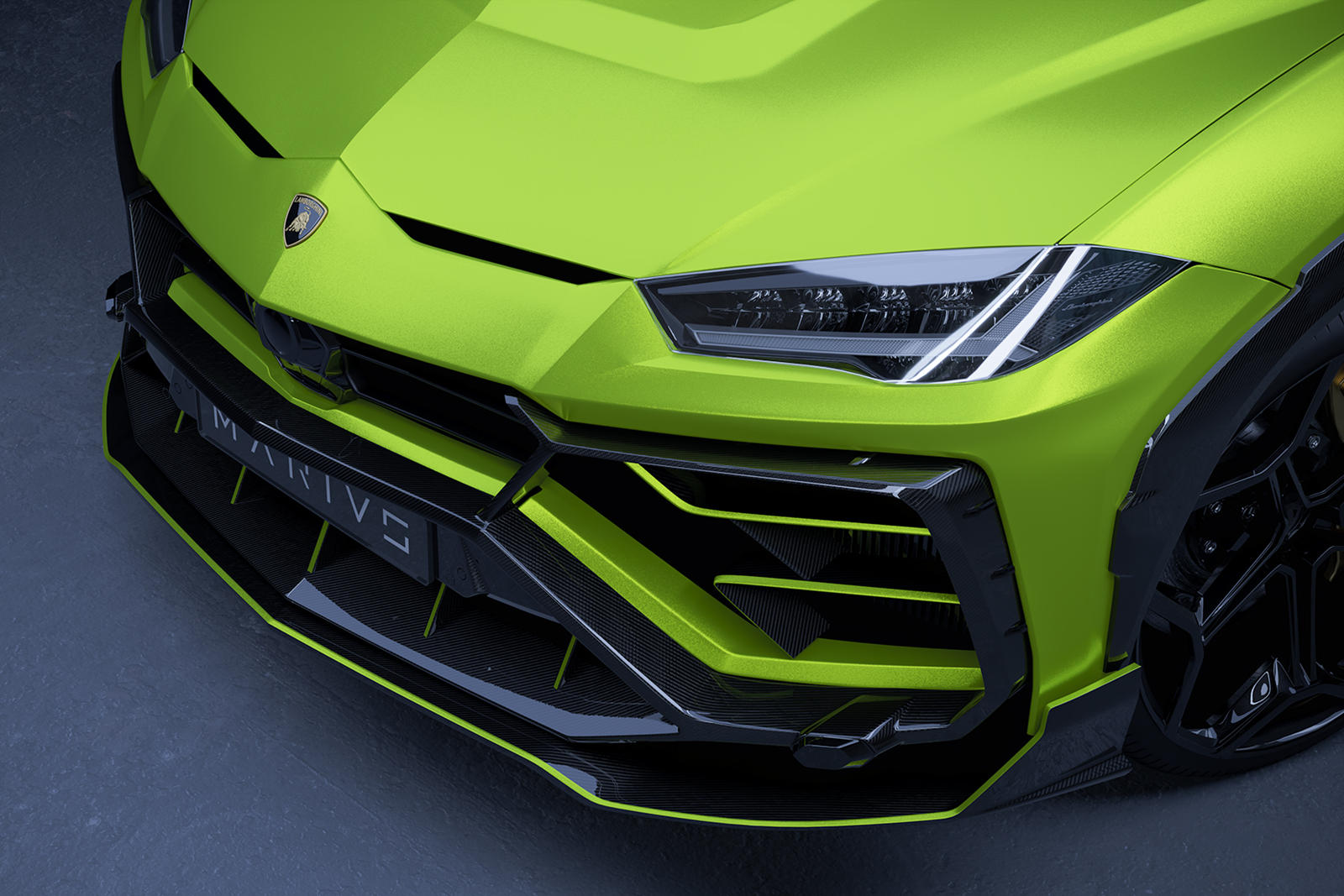 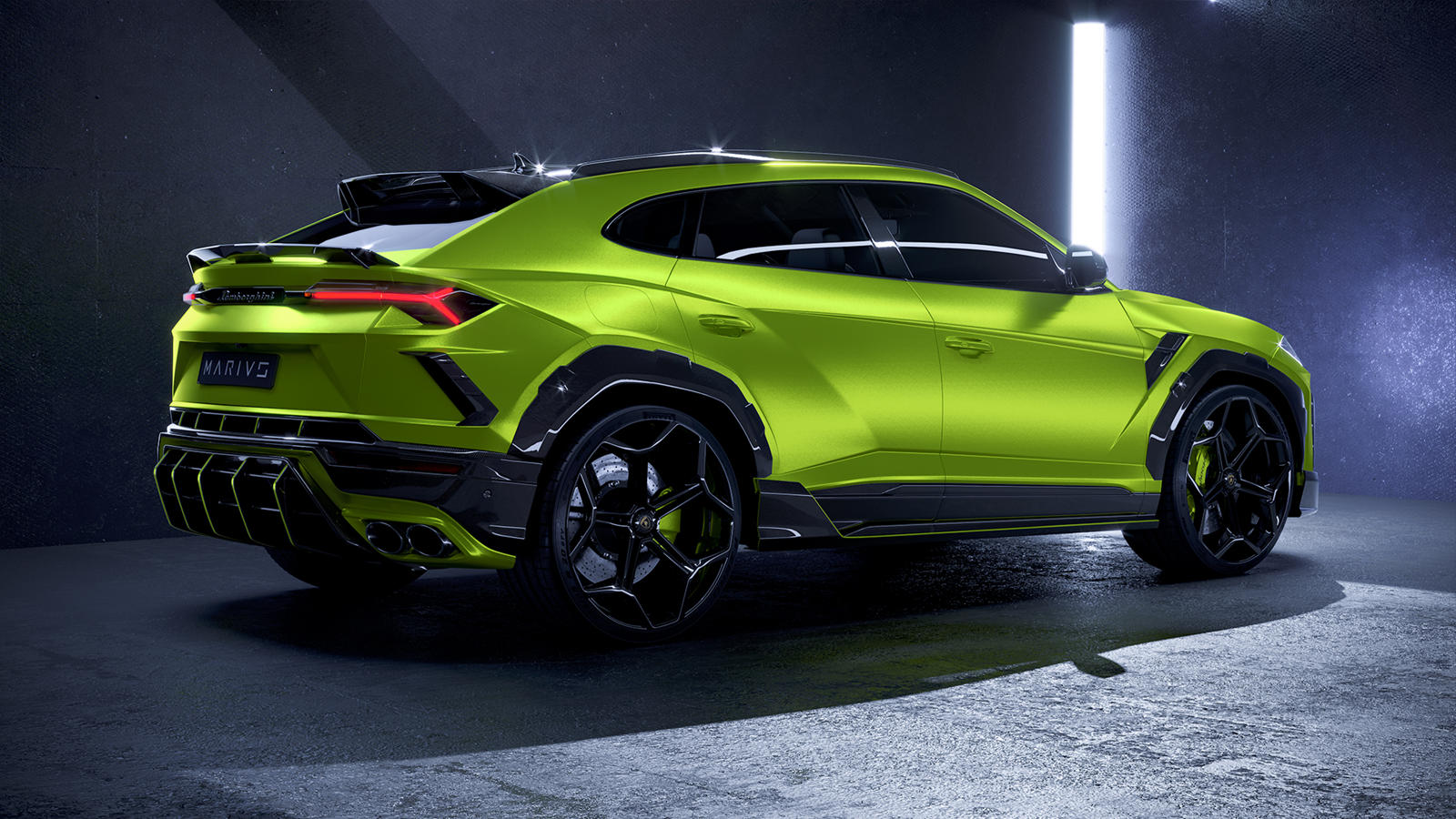 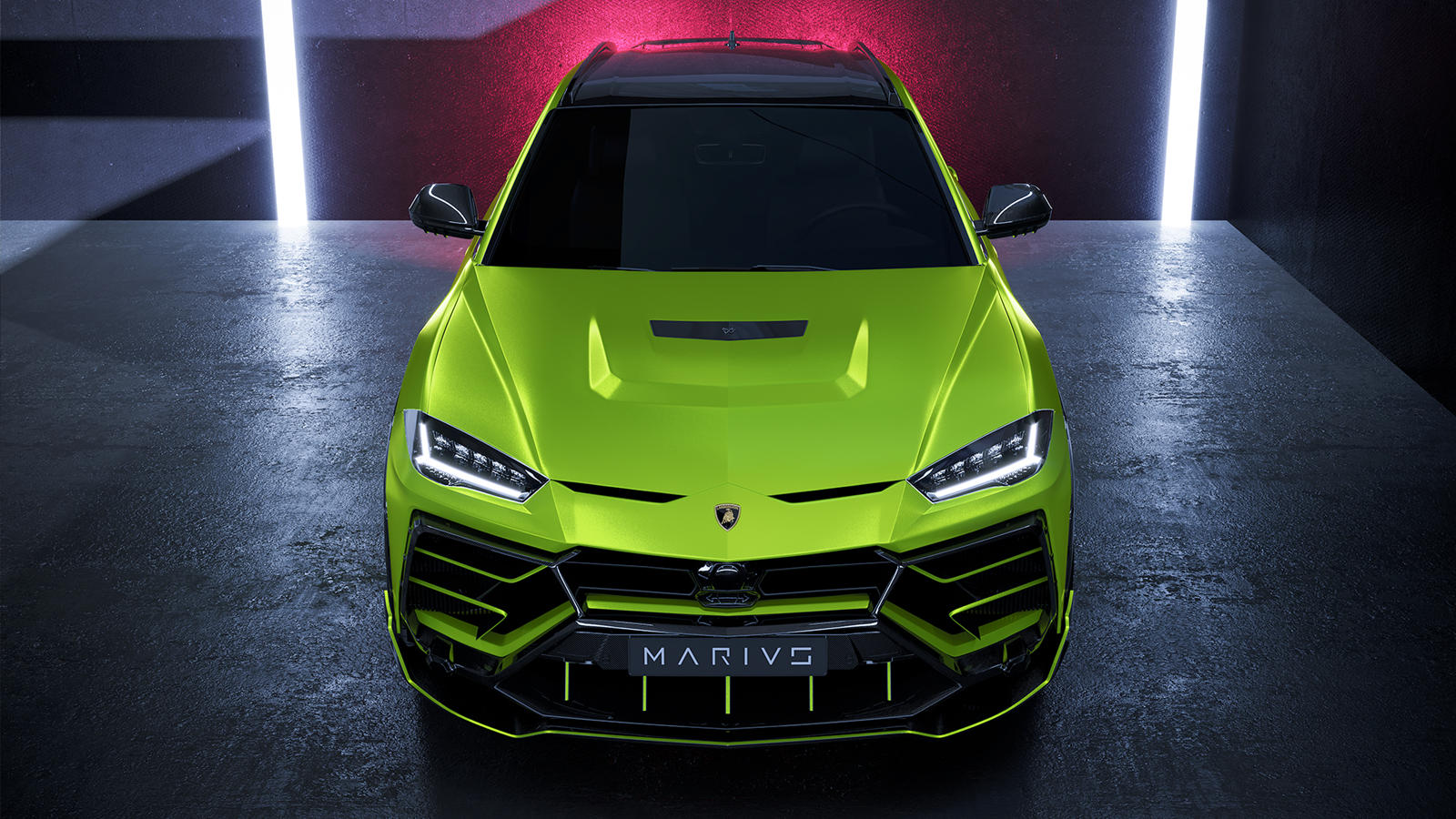 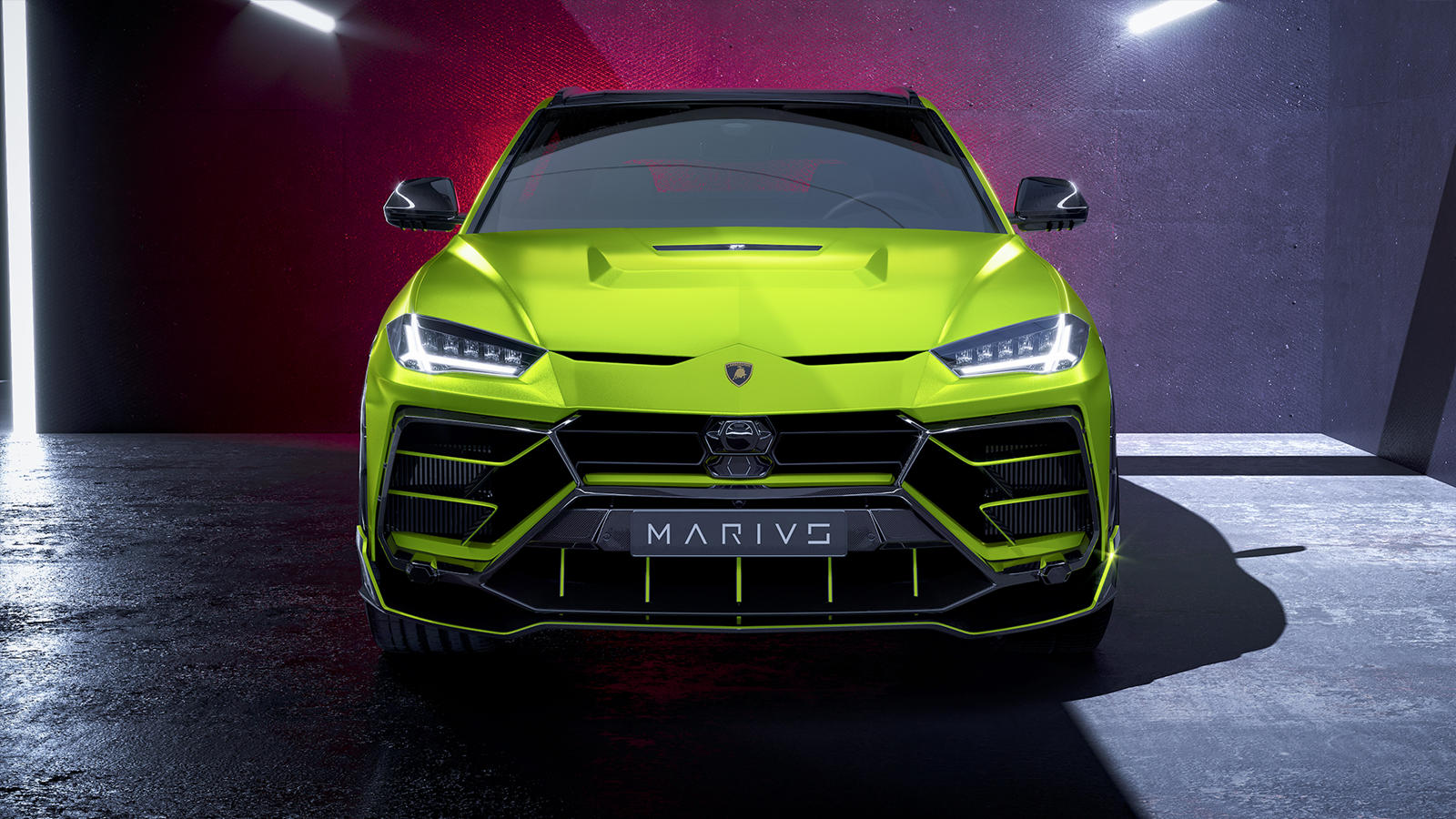 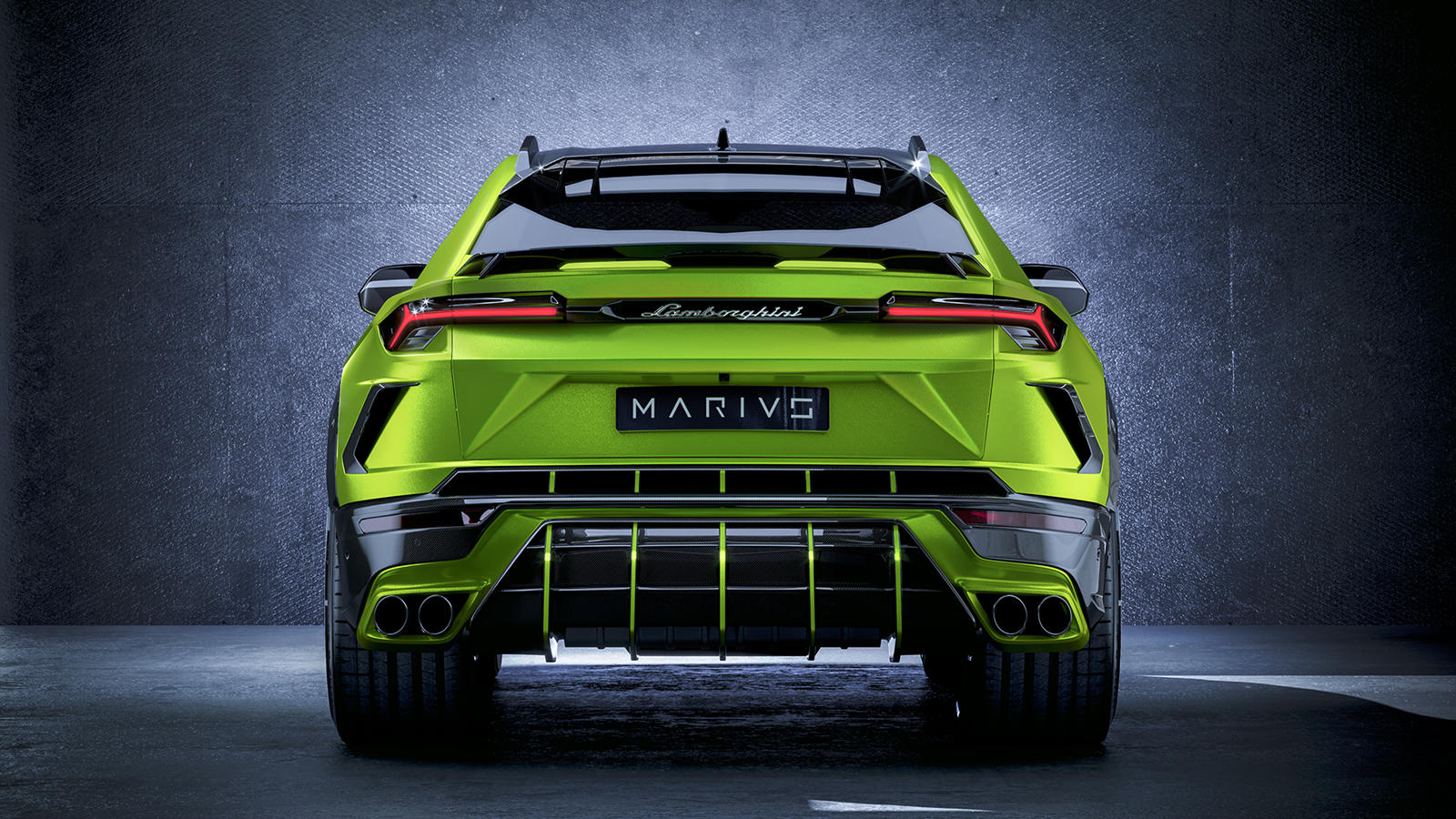 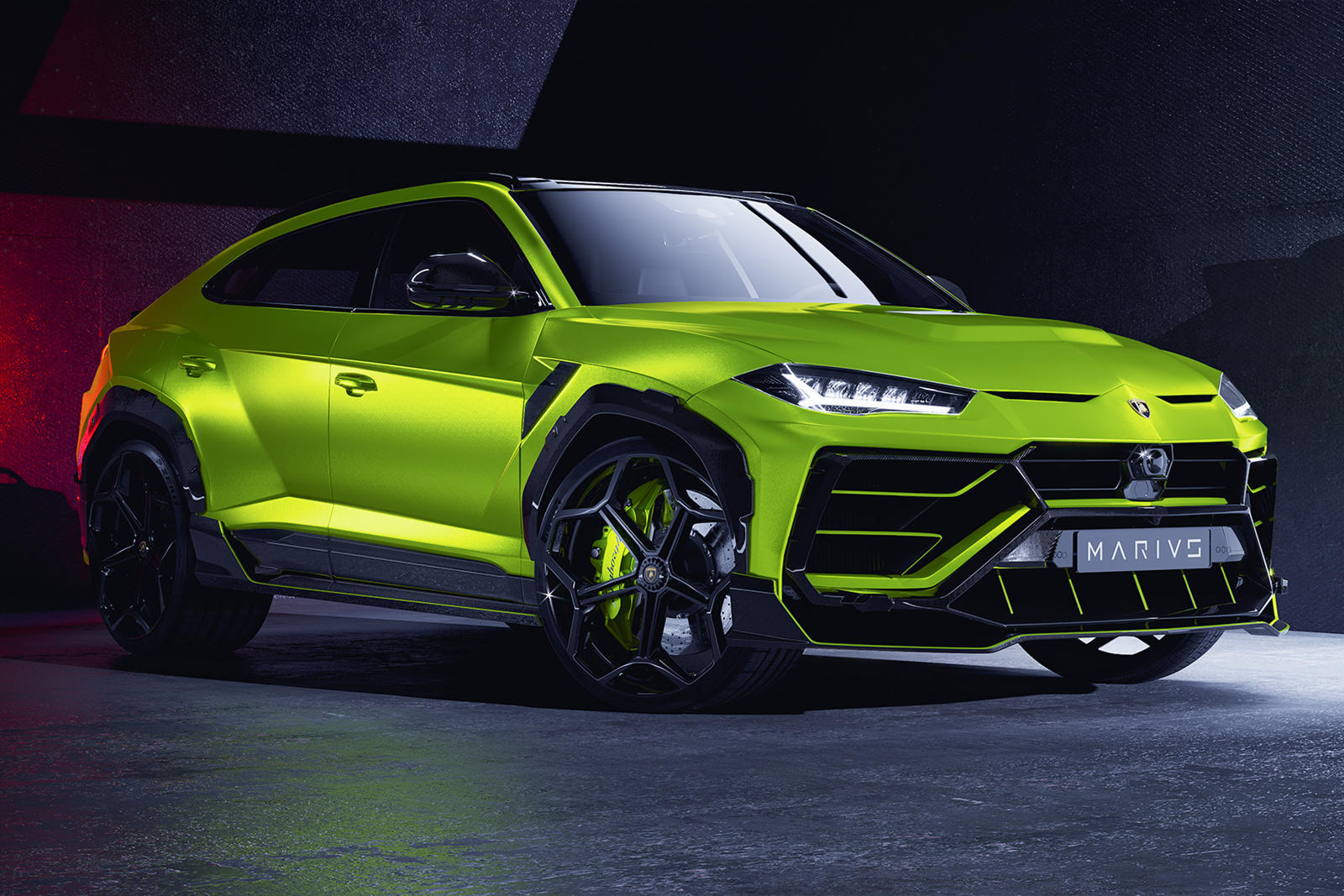 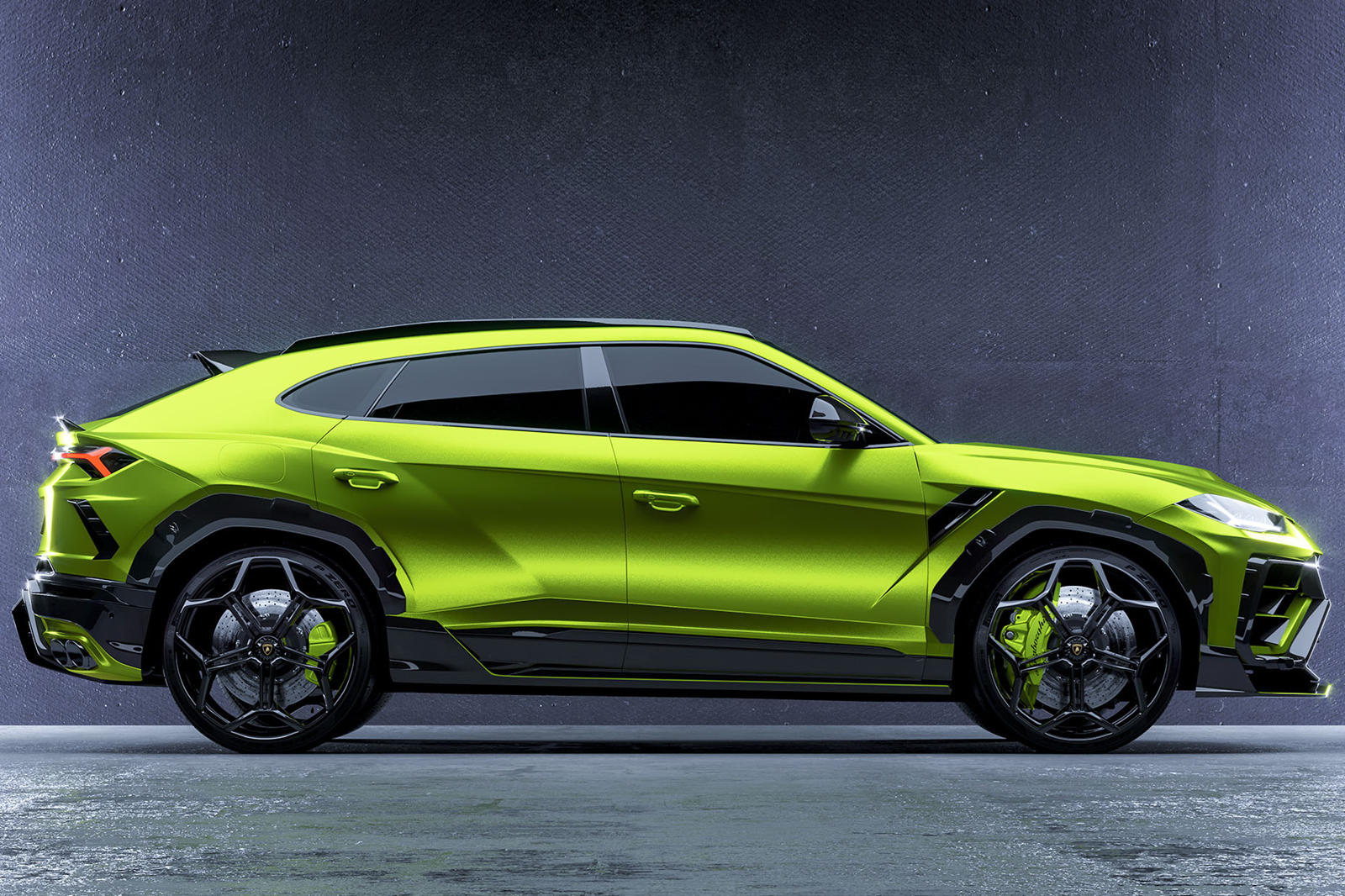