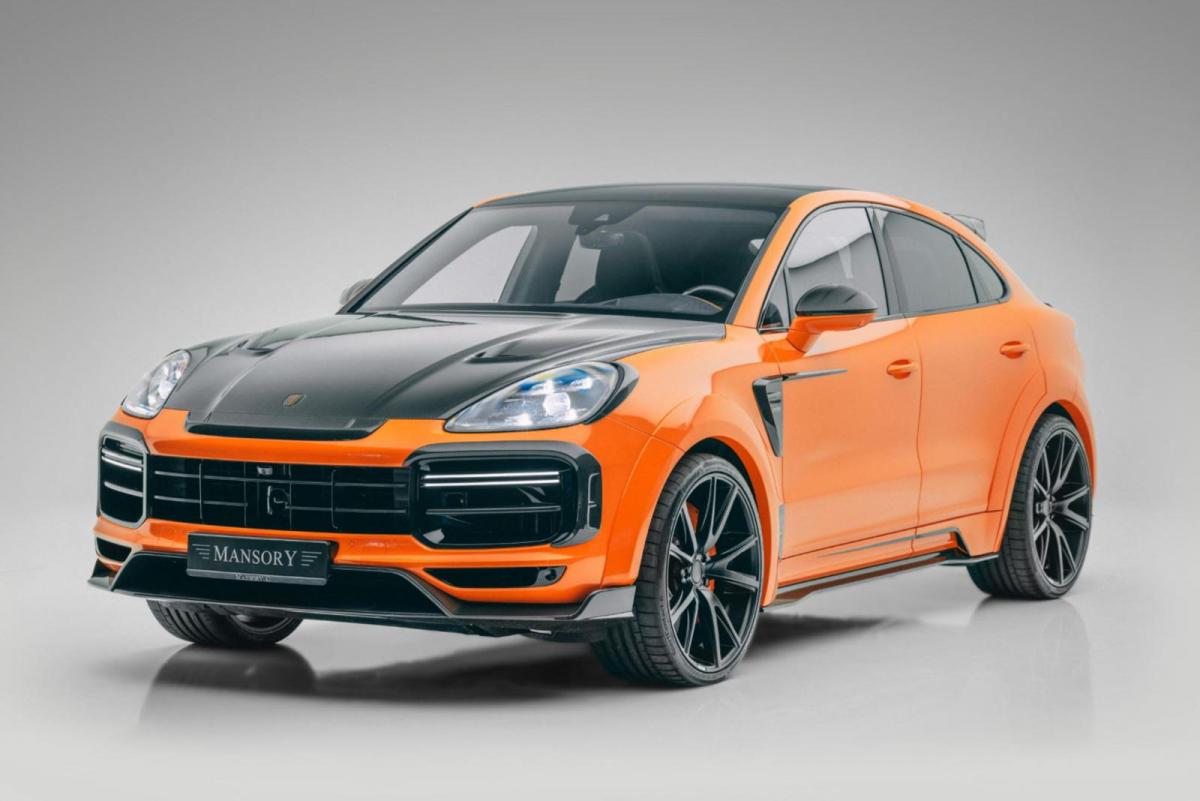 German tuning outfit Mansory has churned out its fair share of wild, memorable tuner cars. Remember when they boosted the limited-run, road-going Ford GT into a 700-horsepower beast with wild, rally car-like roof air scoops and a gaping front fascia?

Turning its attention to Porsche's high-volume Cayenne crossover, the German firm is at it again and its sleeker "coupe" sibling. The two tuner cars are being marketed under Mansory's Swiss division, emboldened not only by a substantial boost in performance, but by the looks to back it up, punchy exterior colors, with bold, vented hoods rendered in exposed carbon fiber, and big, aggressive spoilers that telegraph exactly the sort of performance these two Cayennes are all about.

Inside, a diamond quilt pattern adorns nearly every surface you can touch, including the center console lid, floor mats, dash, and seat inserts. The headliner and much of the dash are covered in Alcantara, and throughout, there are pervasive, bright orange contrast elements, most notably in the steering wheel, dash, and seat stitching.

But the makeover isn't the real raison d'être for Mansory's new Porsche Cayenne models; the performance is The tuning firm has managed to massage some humongous gains out of the twin-turbocharged 4.0L V8, boosting peak output to 690 horsepower and 664 lb-ft - a full 148 horsepower and 96 lb-ft better than the stock Porsche Cayenne Turbo. As a result, 0-to-60 takes just 3.2 seconds and the top speed stands at a sky-high 186 mph.

The Cayenne is far from the sportiest model in the Porsche stable, but with looks and performance like the sort Mansory is offering, it's far from an anonymous family-hauler. 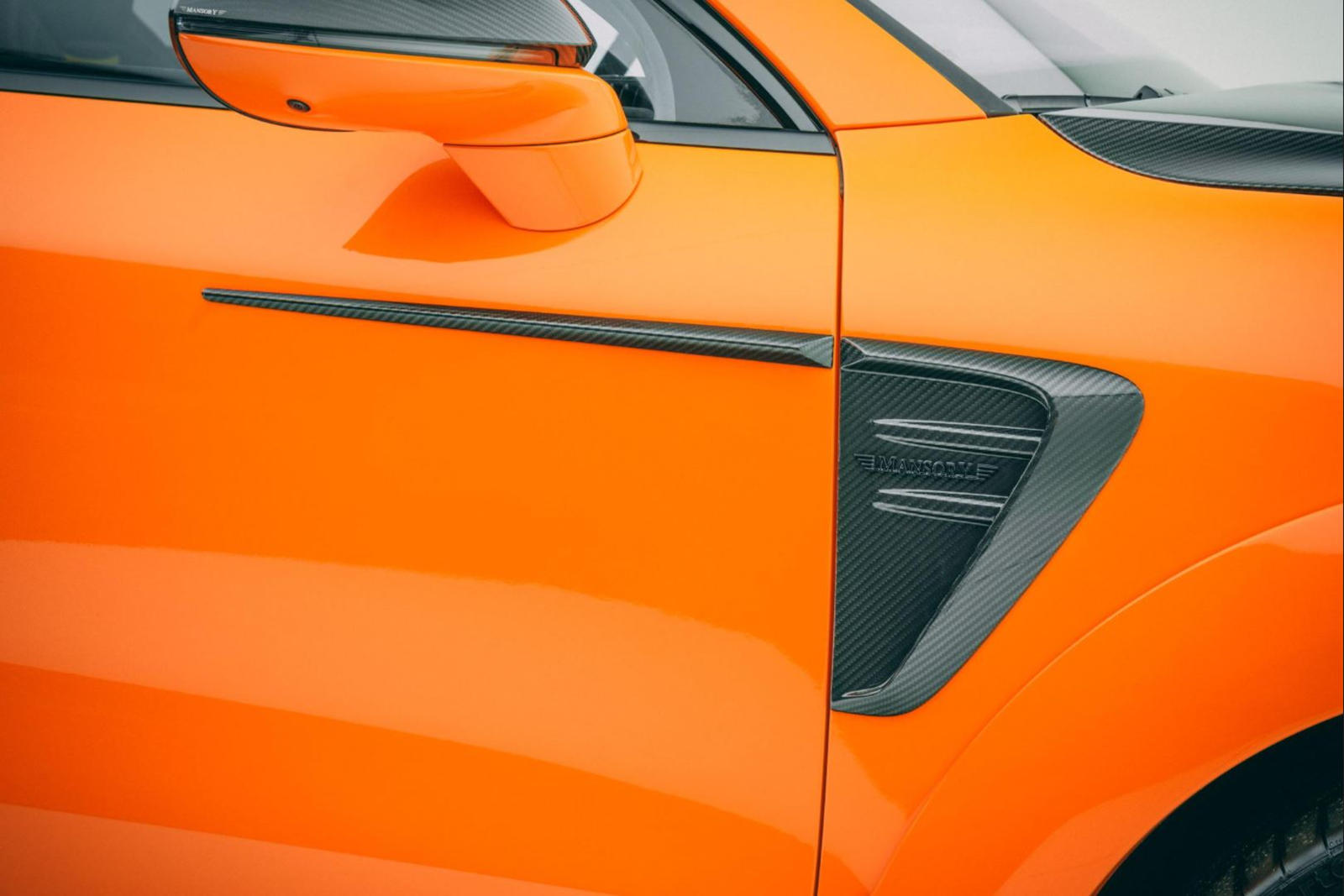 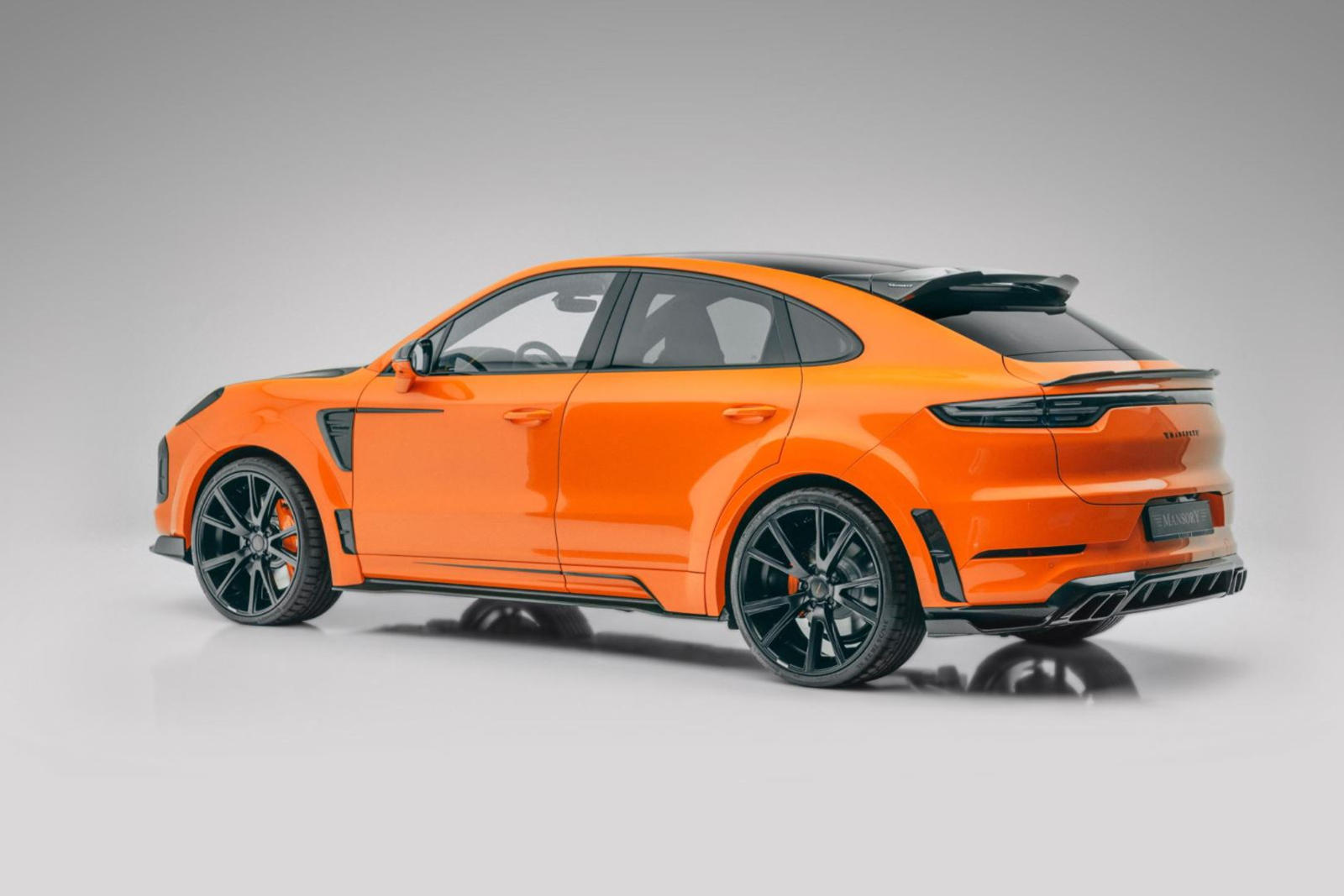 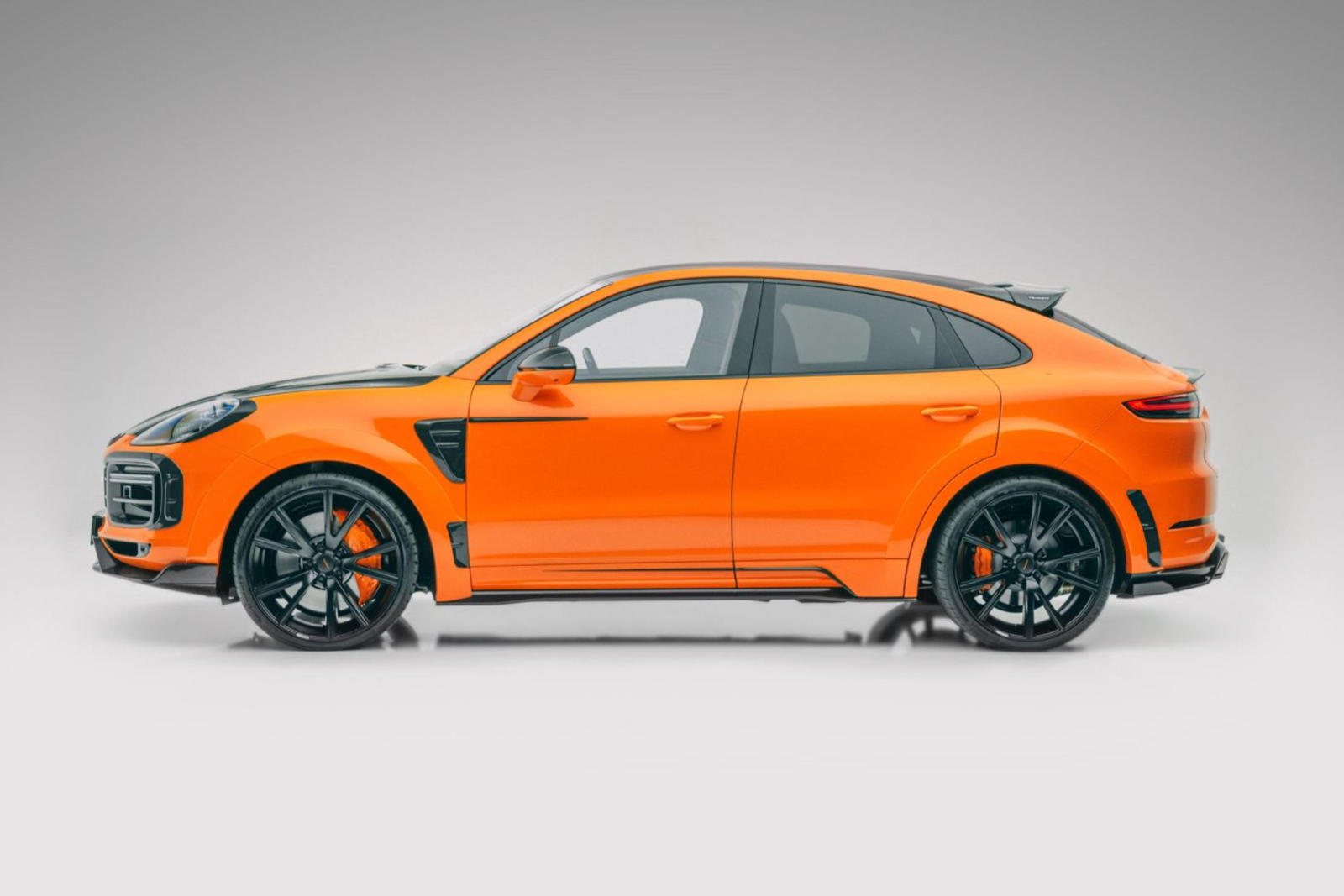 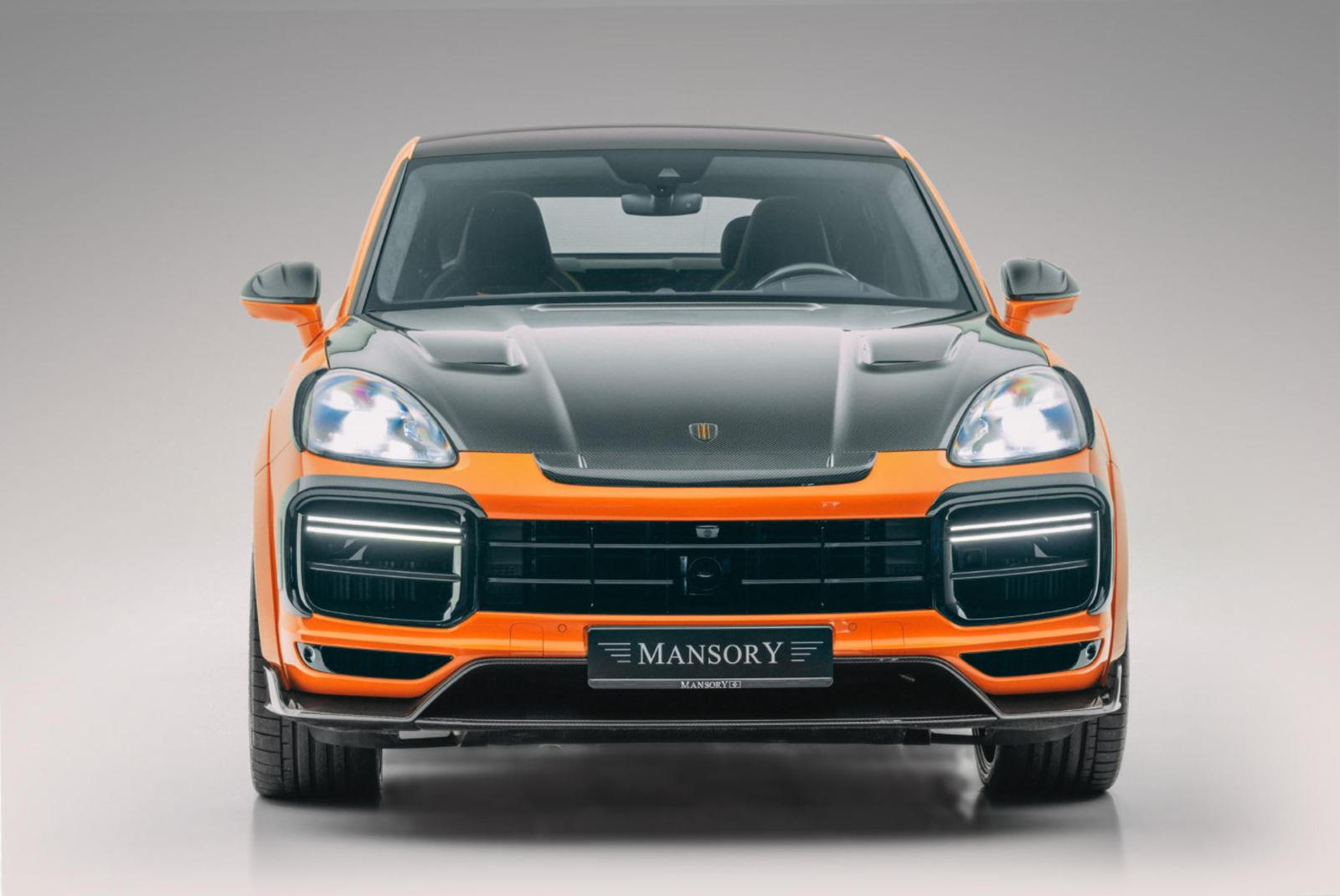 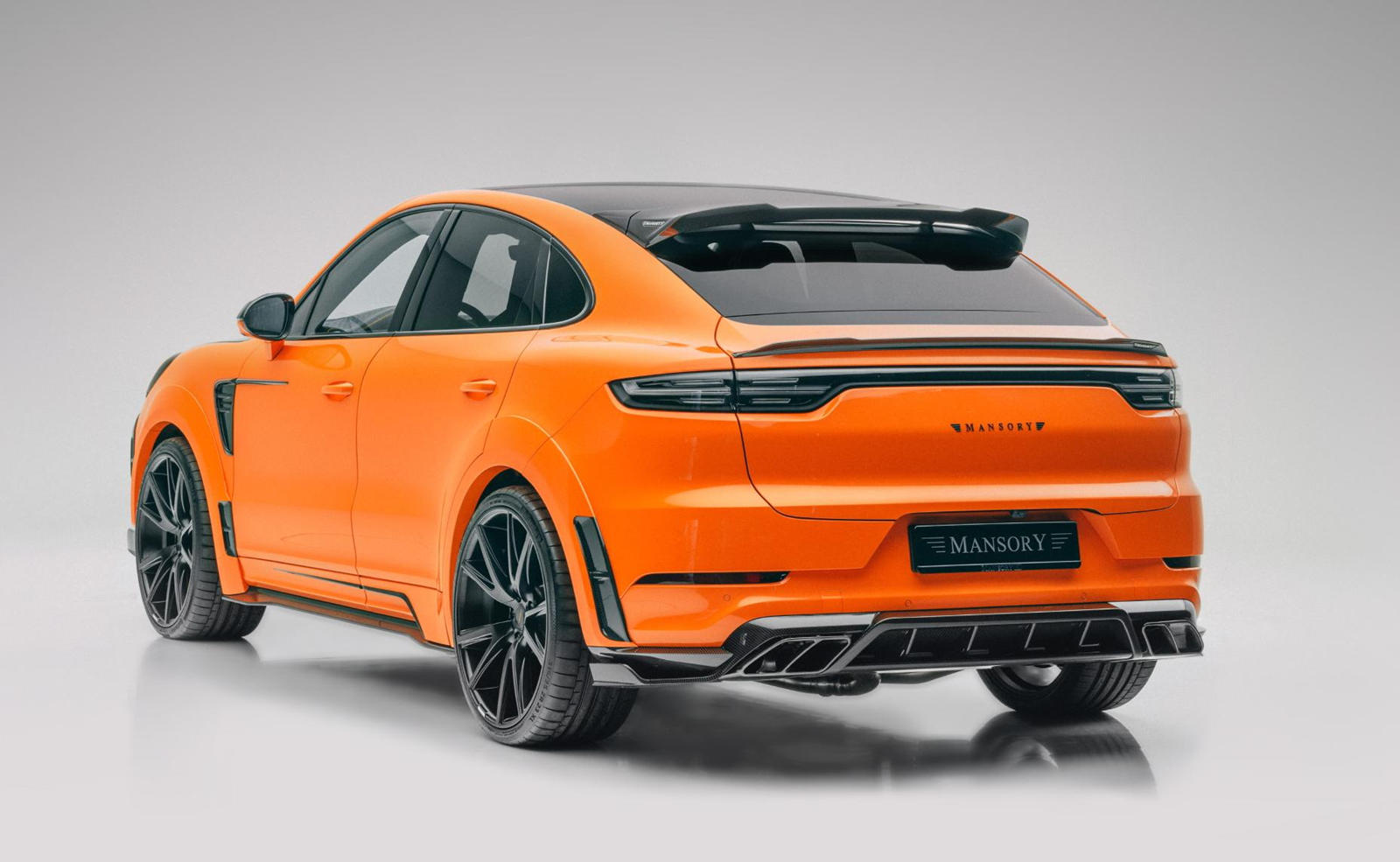 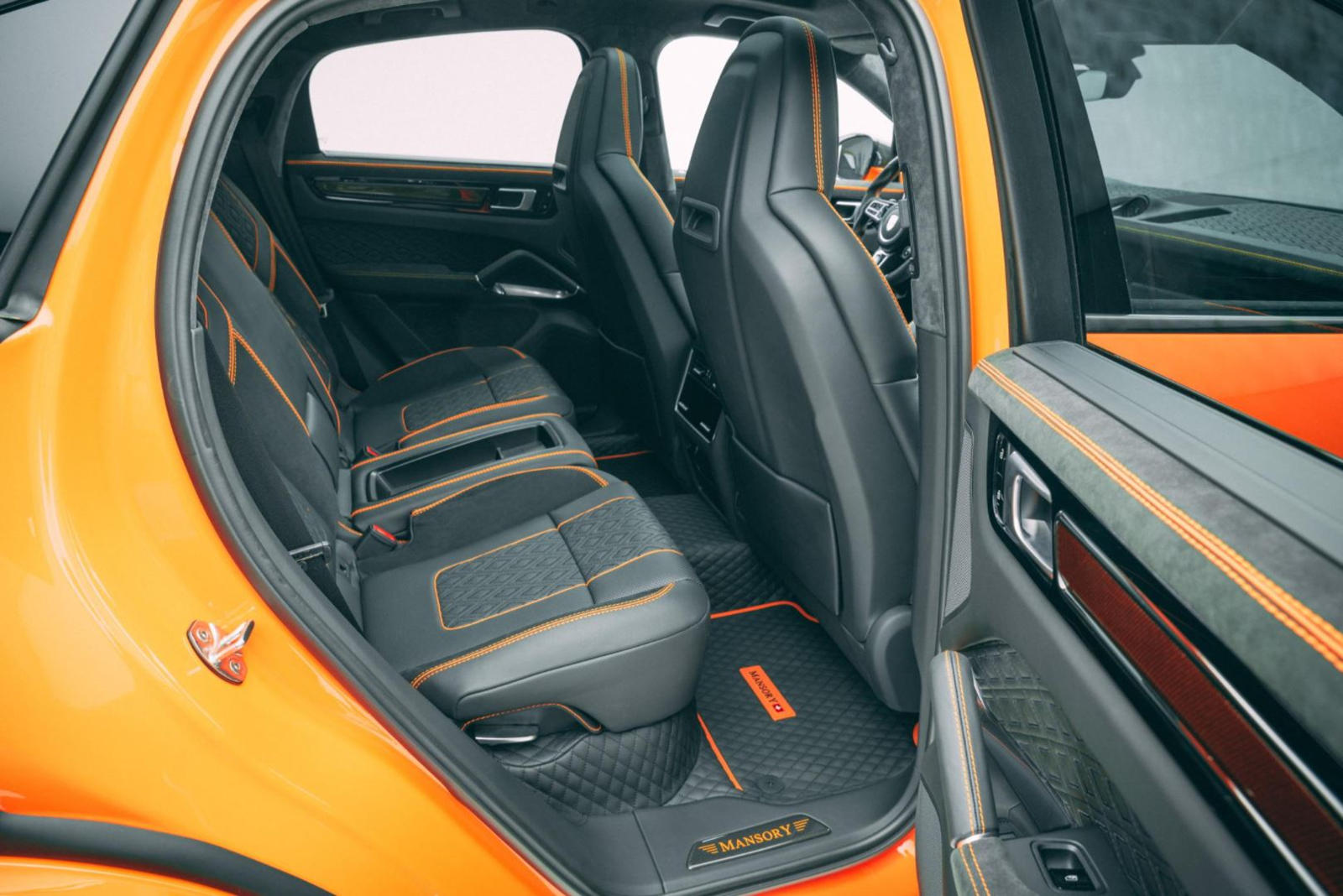 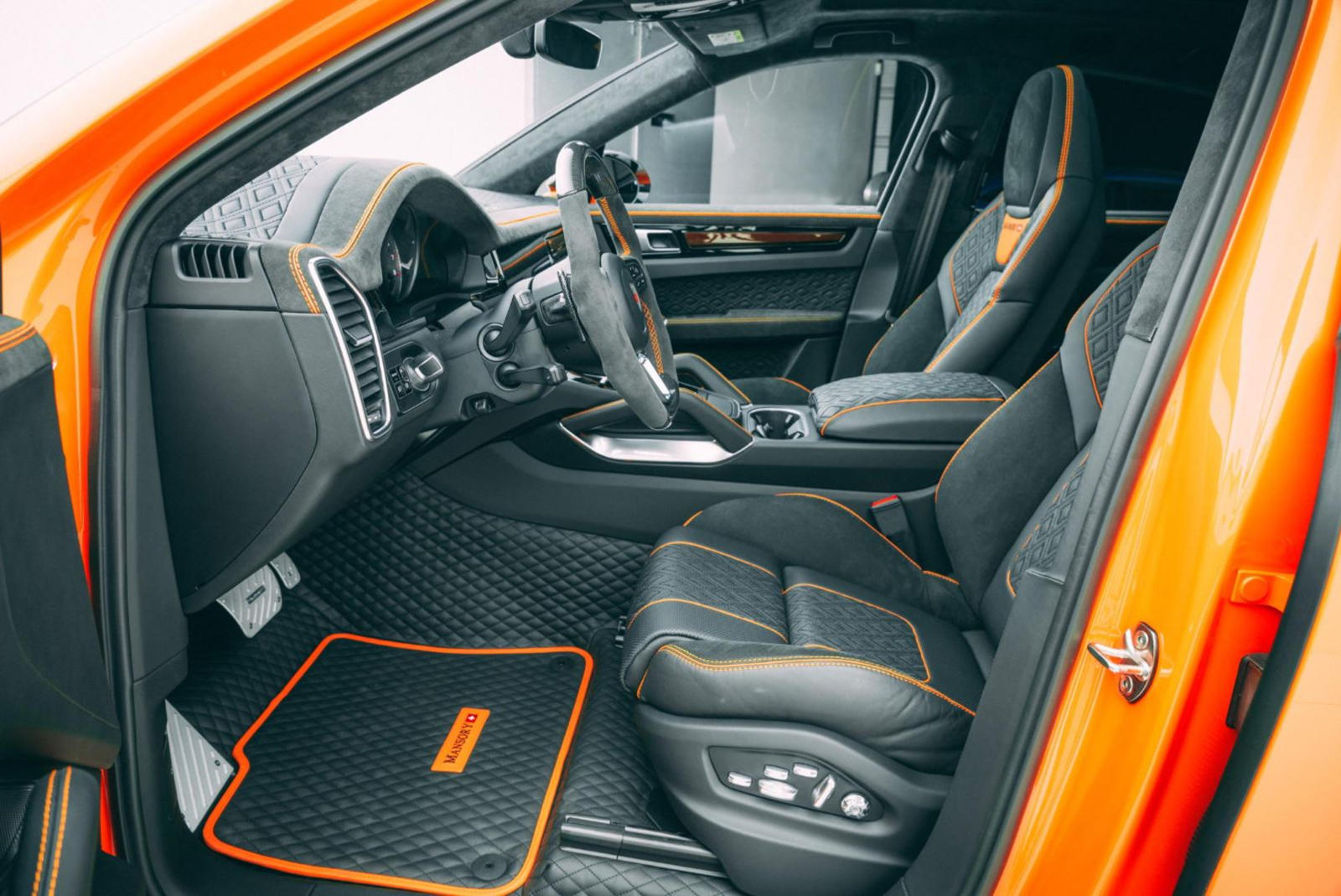 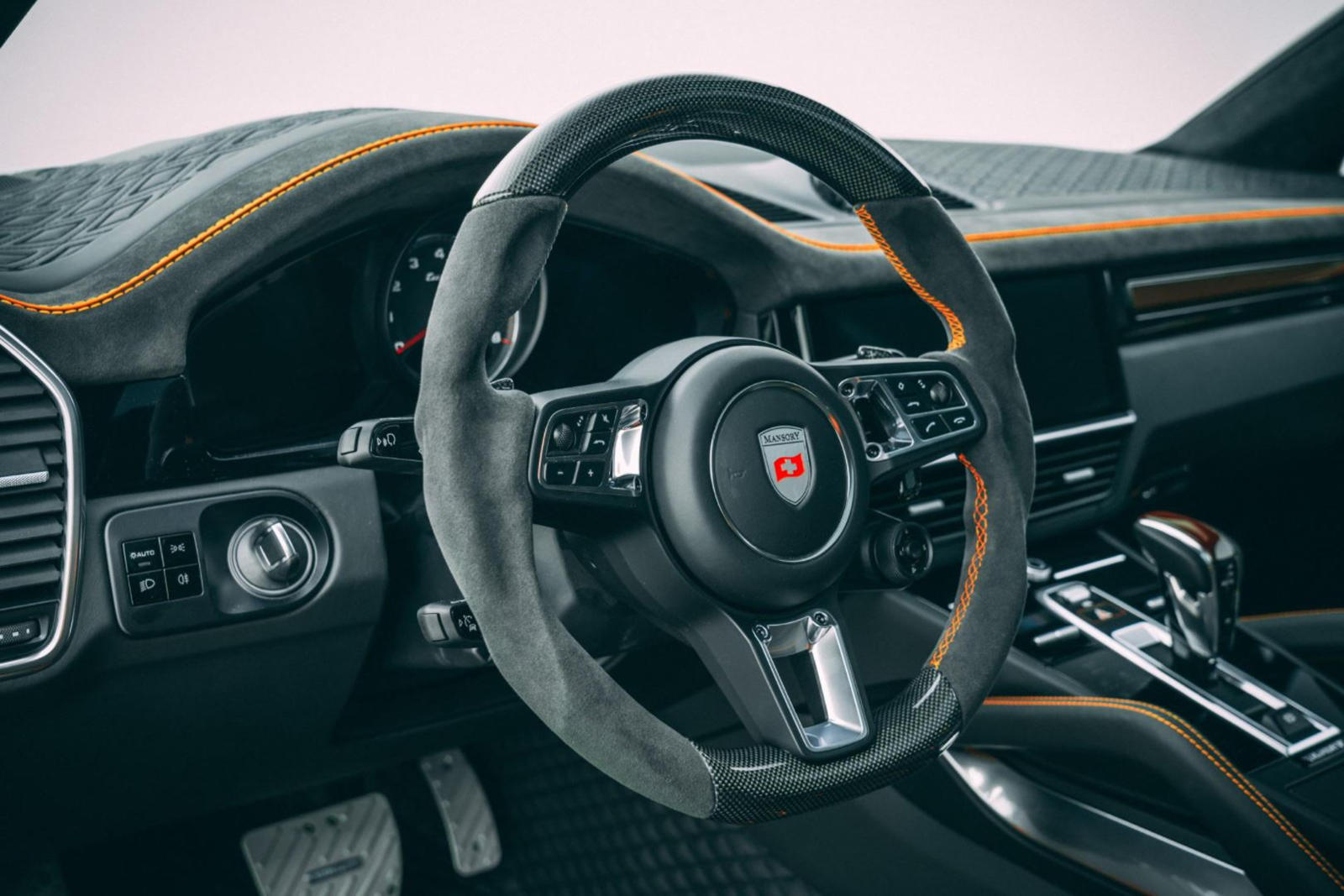 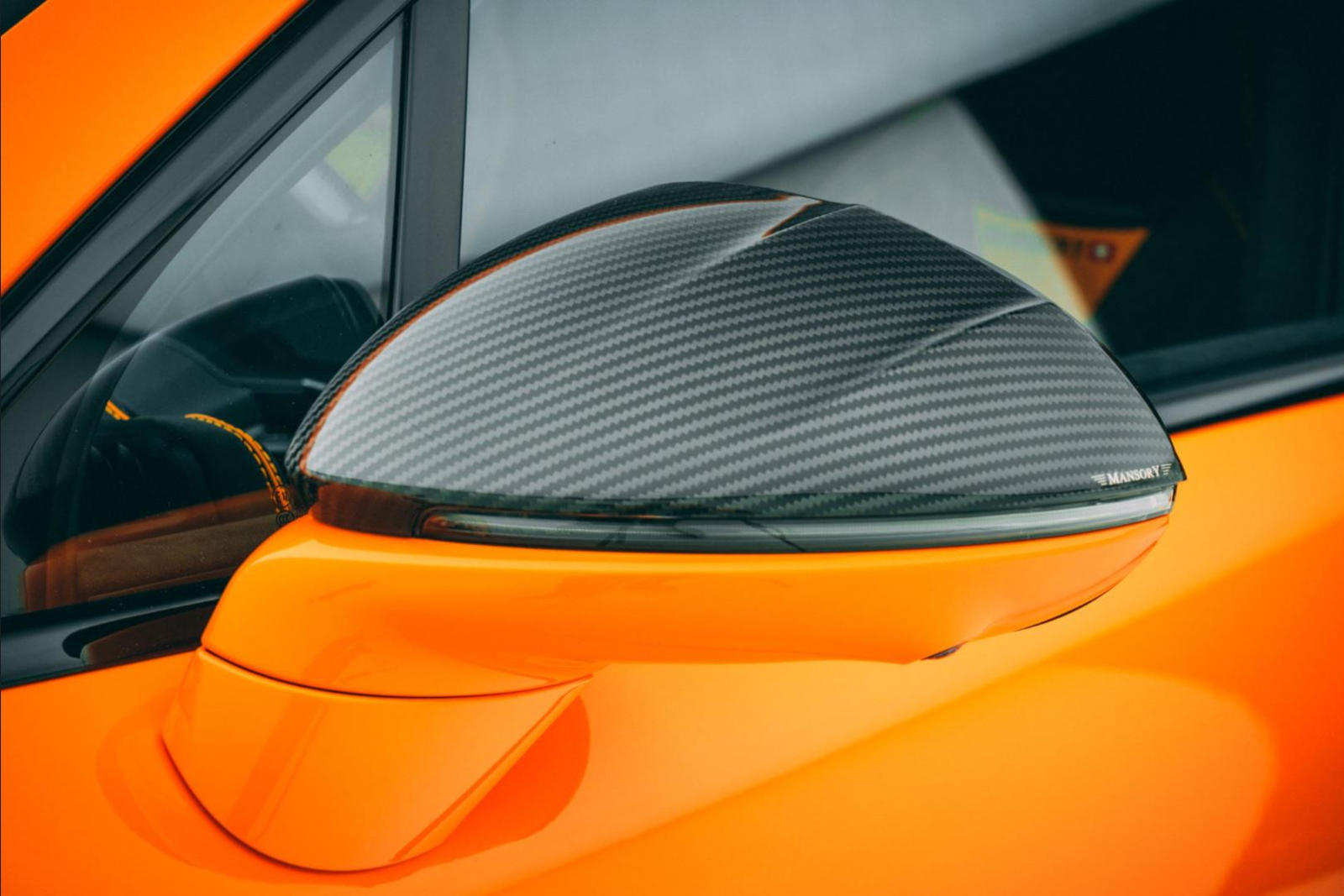 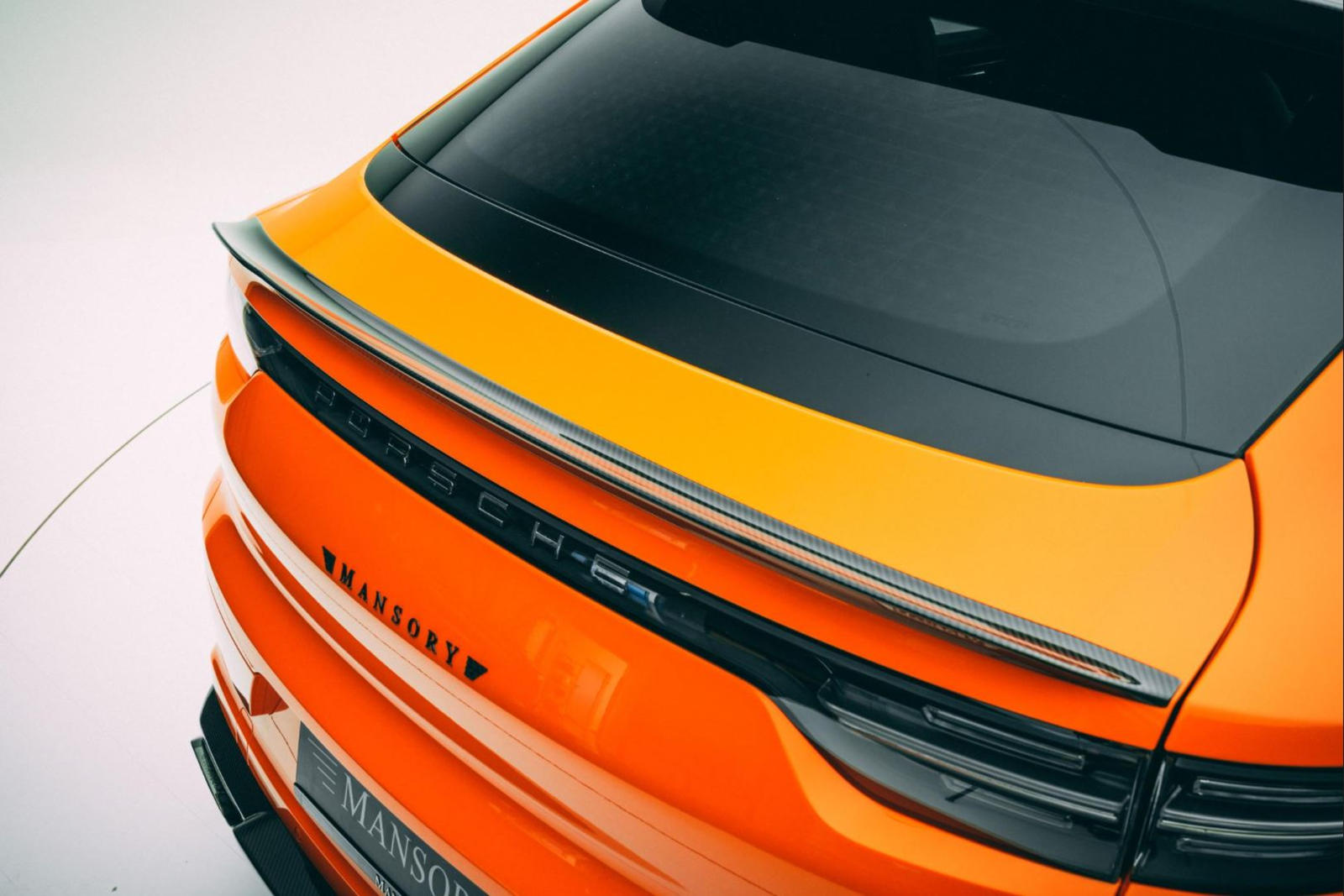 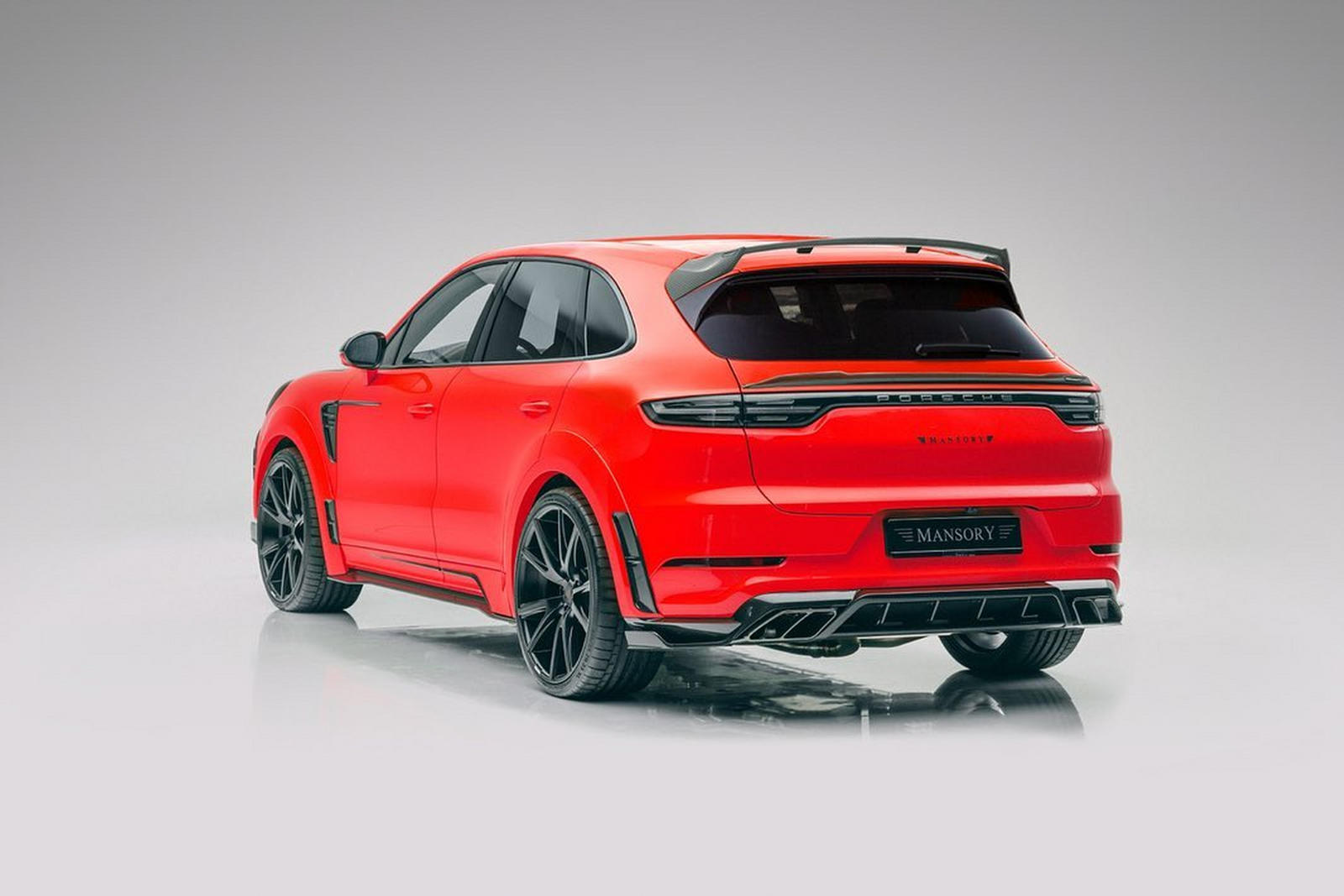 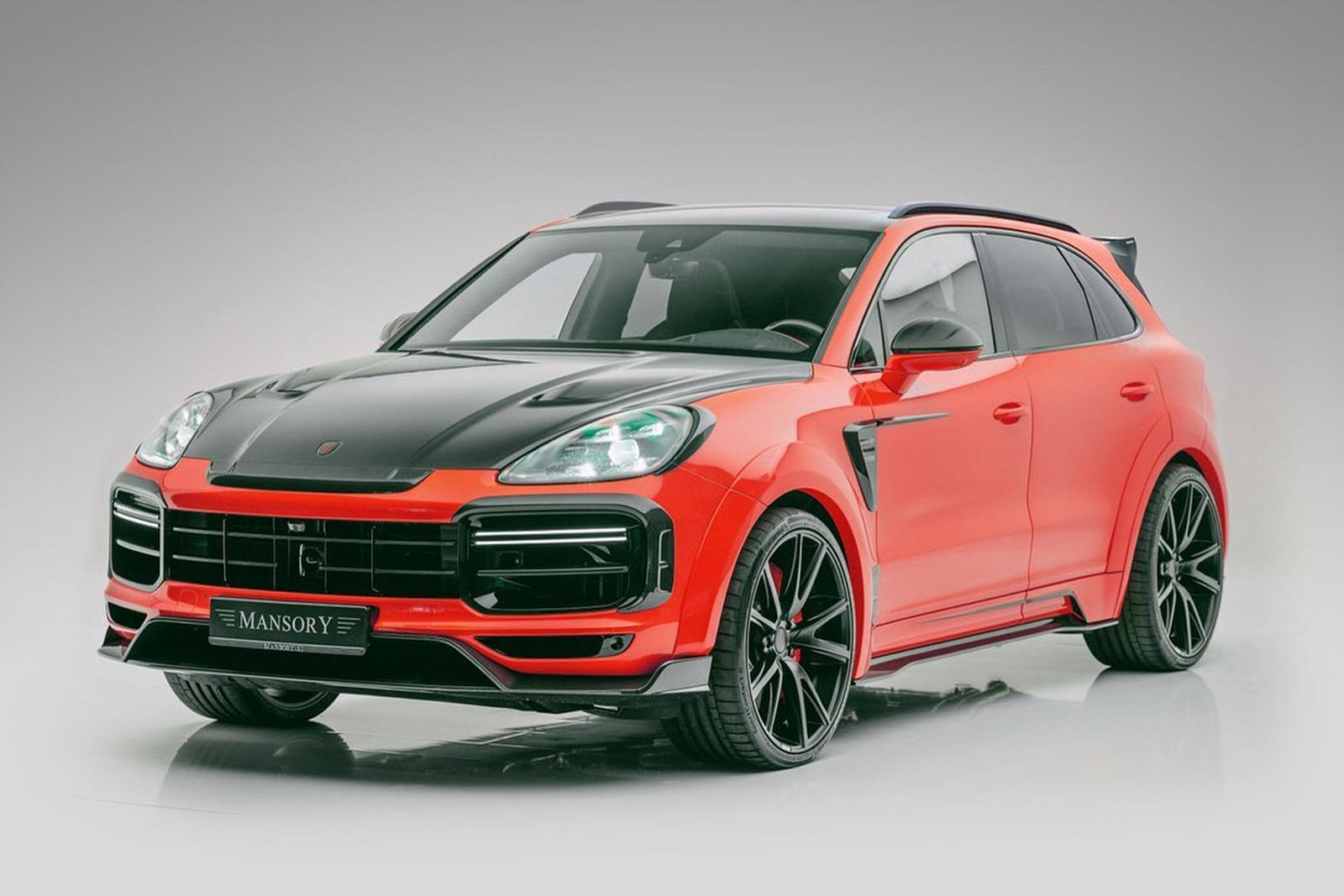 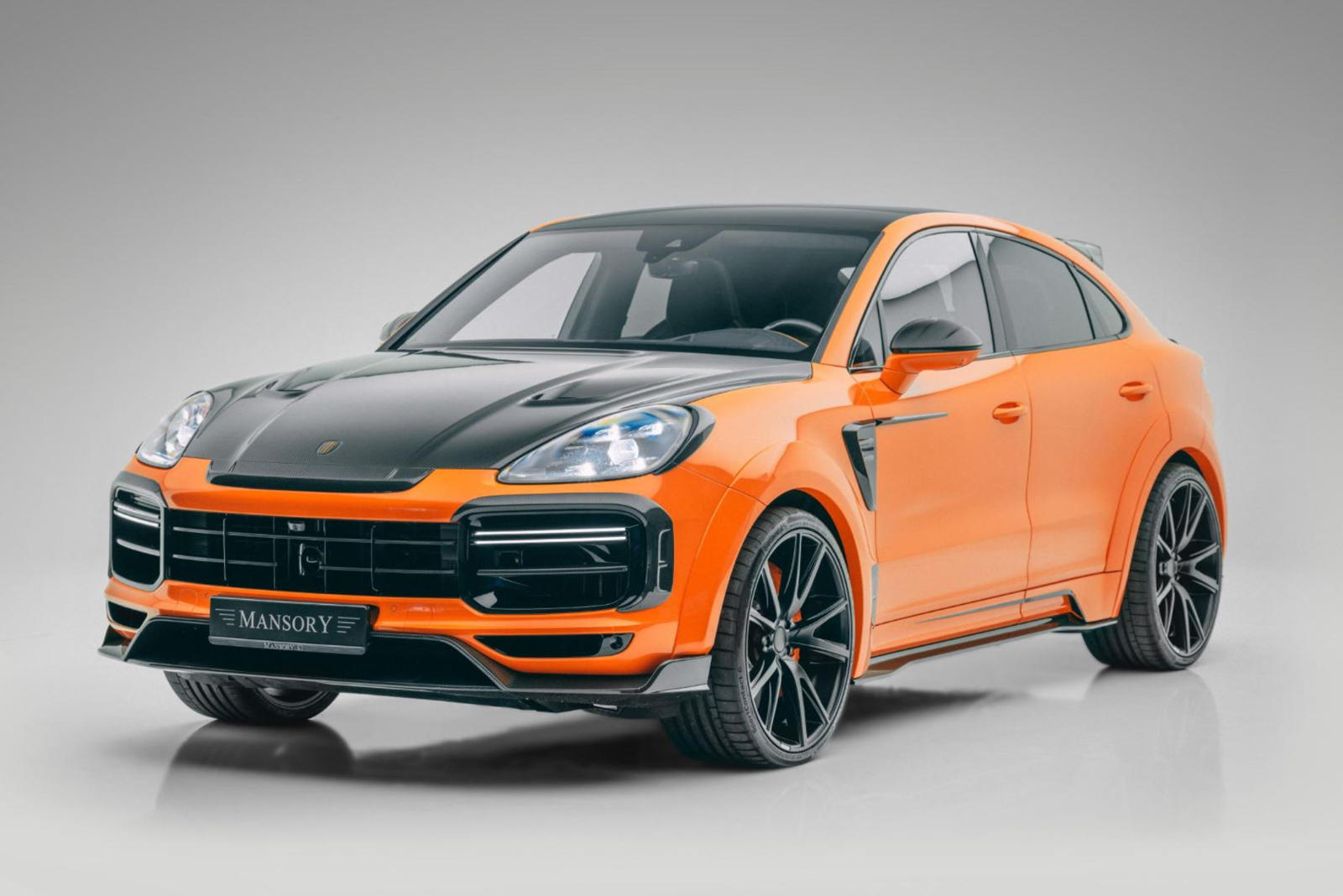 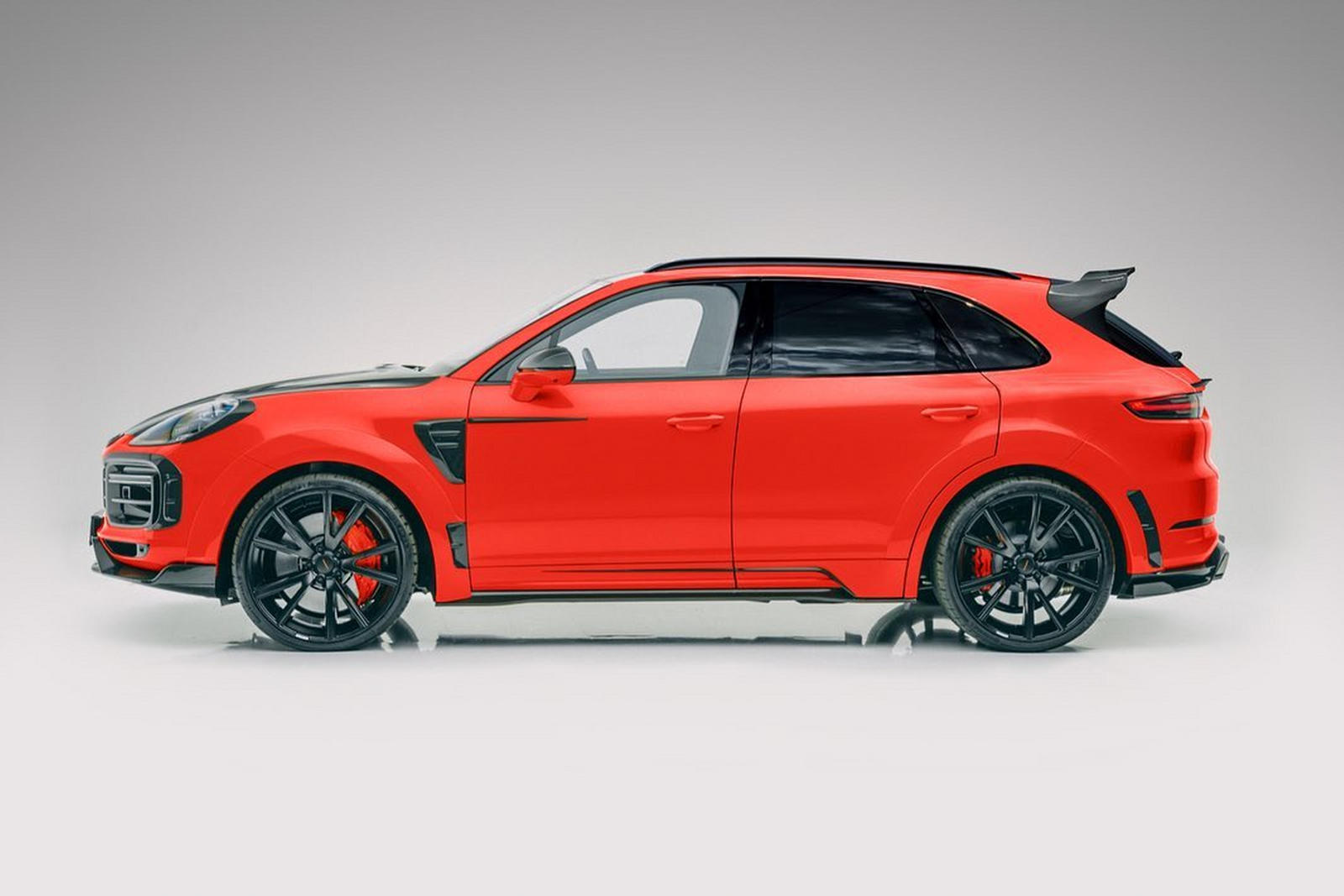 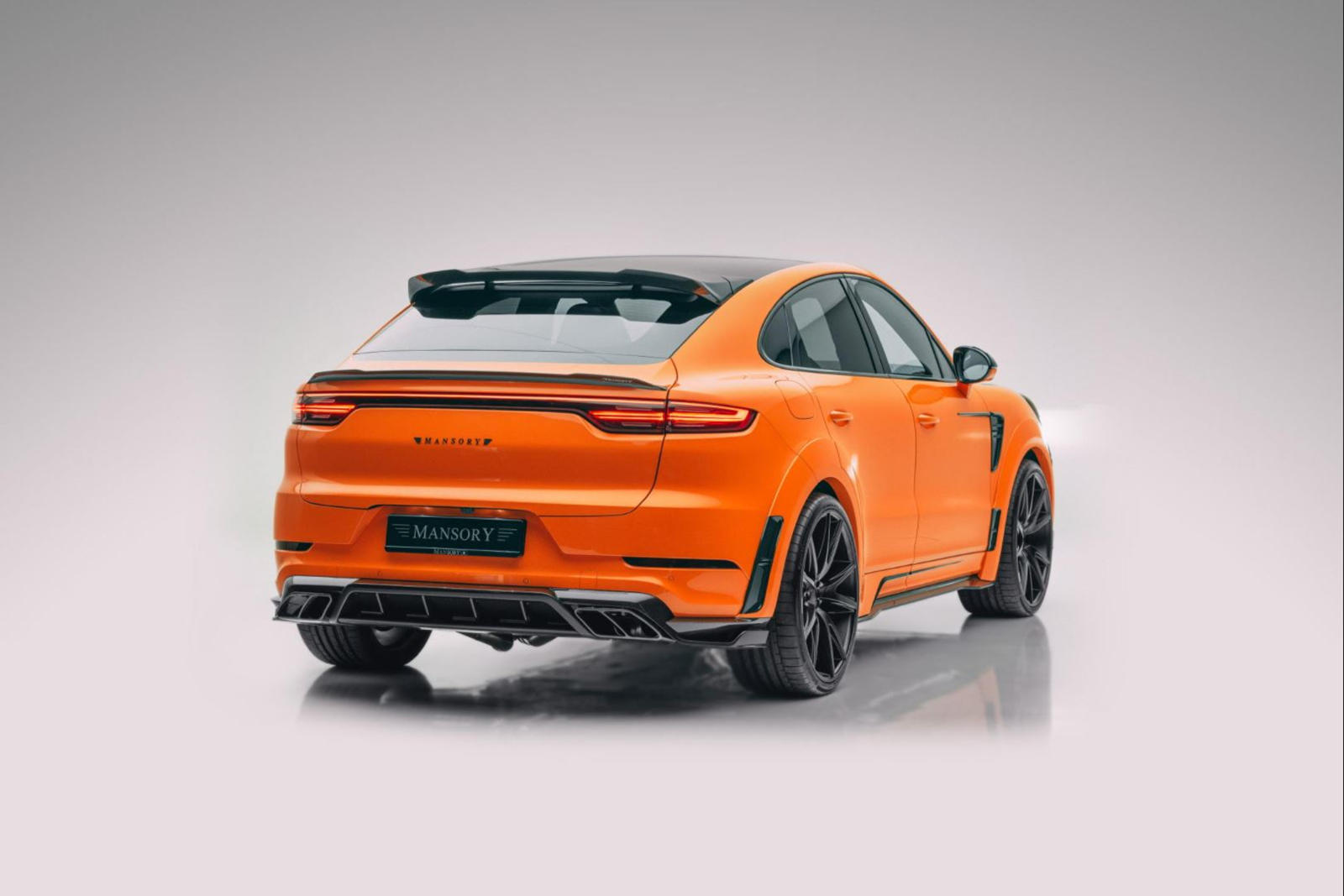 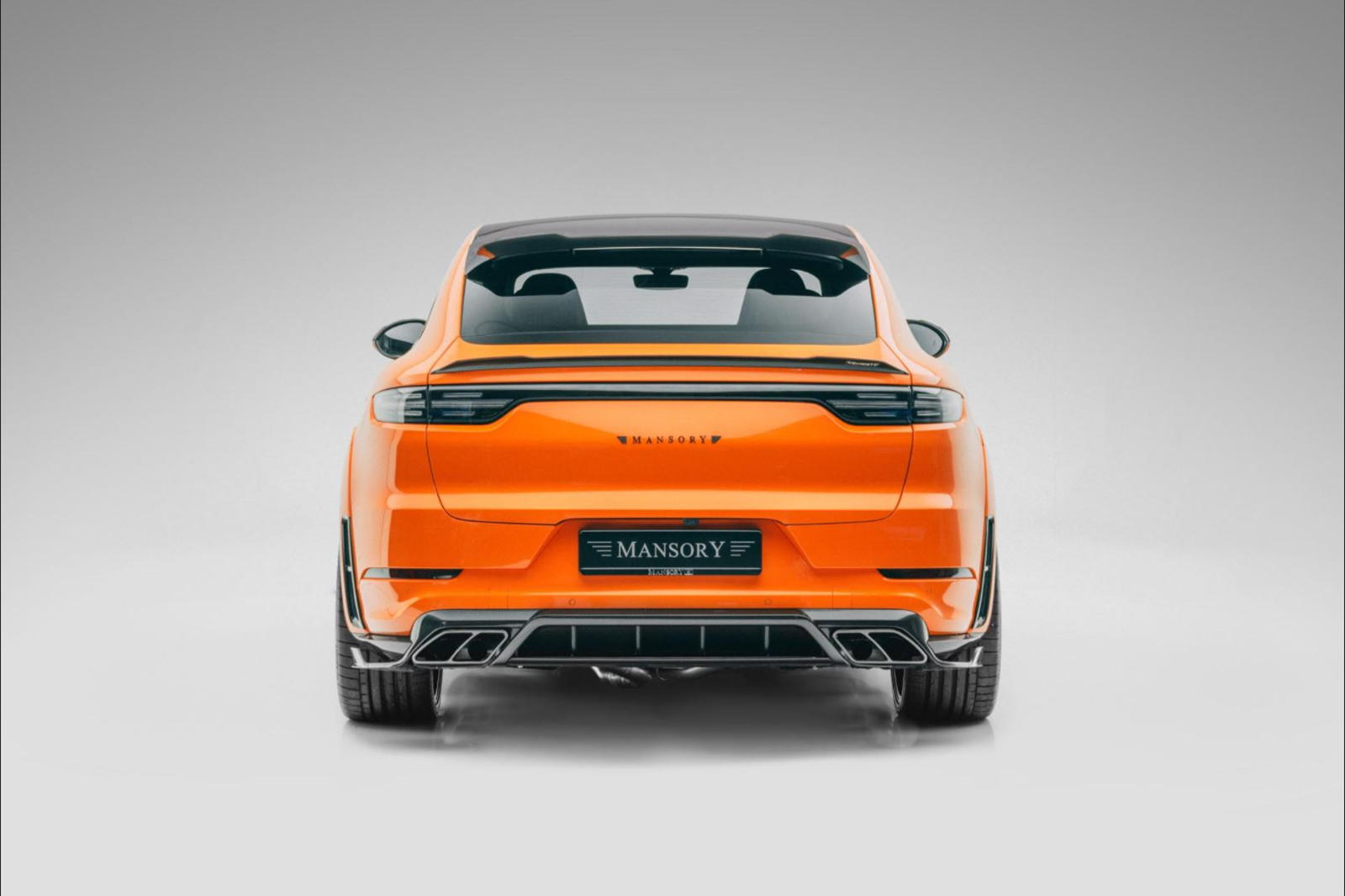