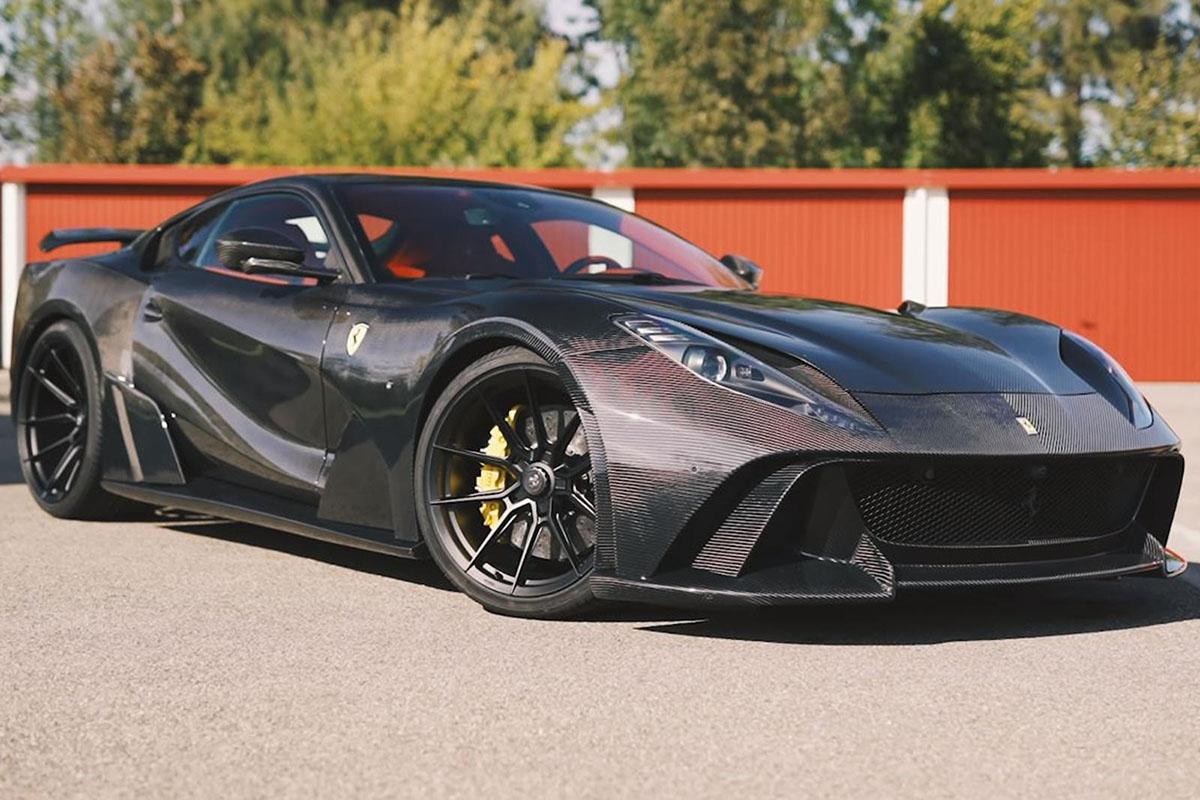 Like almost everything else that comes out of Maranello, the Ferrari 812 Superfast is an exceptional high-performance exotic but, with the engine mounted in front, it's a lot more practical than similarly quick mid-engine Ferraris. The 6.5-liter naturally aspirated V12 engine develops an insane 789 horsepower and 530 lb-ft of torque, with the 0-62 mph sprint taking under three seconds.

You wouldn't think the 812 needed any improvement, with a spec sheet like that, but Novitec disagrees and has come up with its own version of the 812 with a fully exposed carbon body. Novitec's previous exploits with Ferrari included a tune of the F8 Tributo that raised that car's power output to 787 hp.

The new video is about Novitec delves into what makes the 812 Superfast so special, specifically, by salivating over Novitec's own N-Largo edition of the car. These changes include a new rear wing, larger wheels, and a modified exhaust system. As fantastic as that package is, it's got nothing on the tuner's new N-Largo Carbon Edition "One of One", a full carbon version that the company just announced, which is presented near the end of the 19-minute clip.

Dubbed a one-off, Novitec's carbon-fiber-bodied 812 looks absolutely menacing with its exposed weave. Virtually everything, from the doors to the mirrors to the hood, is fashioned from exotic material. The wheels have been made darkened with the only splashes of color being the yellow brake calipers and yellow Ferrari badges. Without a doubt, it boosts Novitec's position as one of the best supercar tuners in the world.

Contrasting with the dark exterior is a red cabin; the door panels, dashboard, seats, and even the pillars are all finished in red. It's a stunning cockpit, but Novitec's magnificent fully exposed carbon body is what makes an already special car even better. 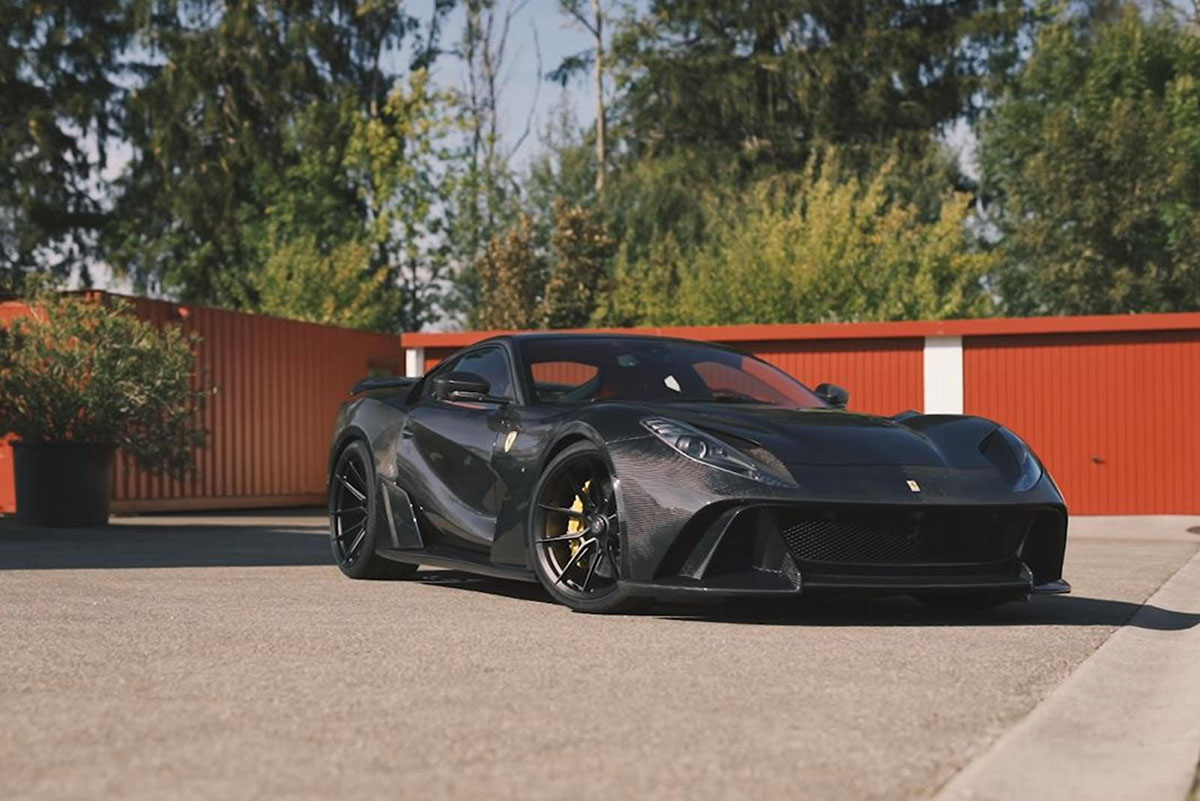 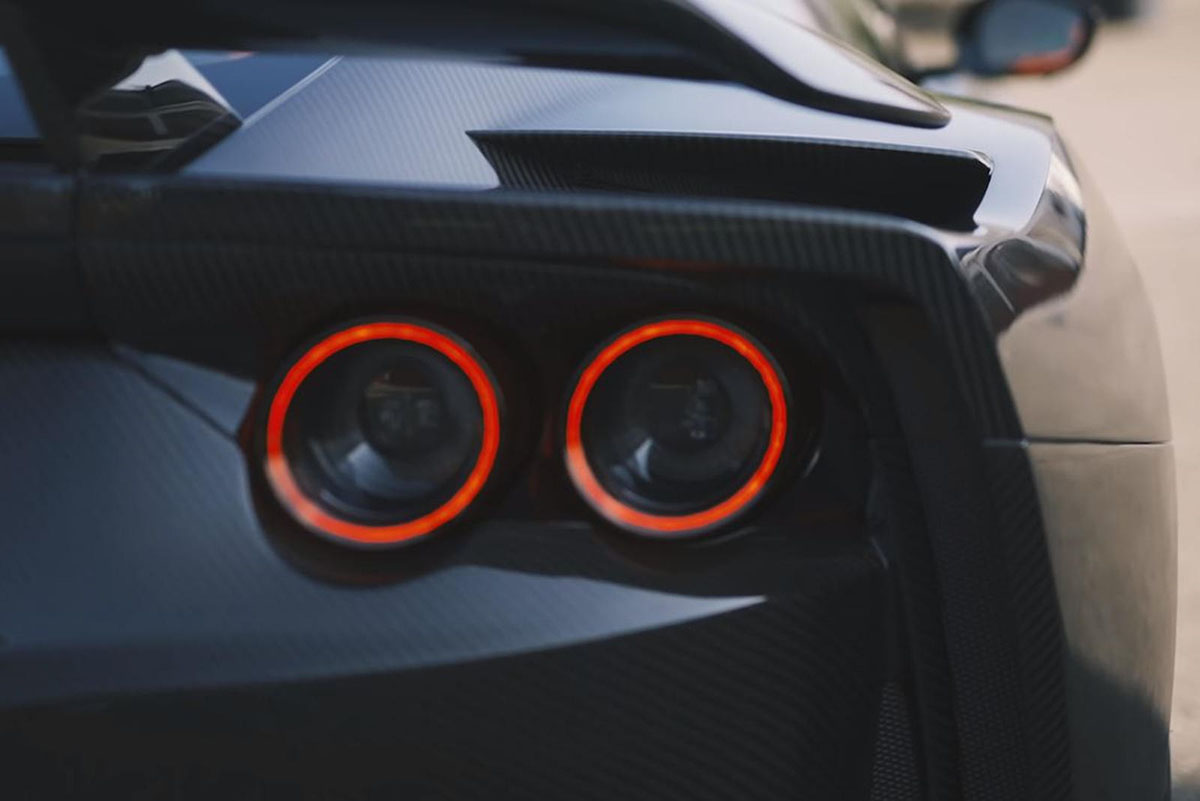 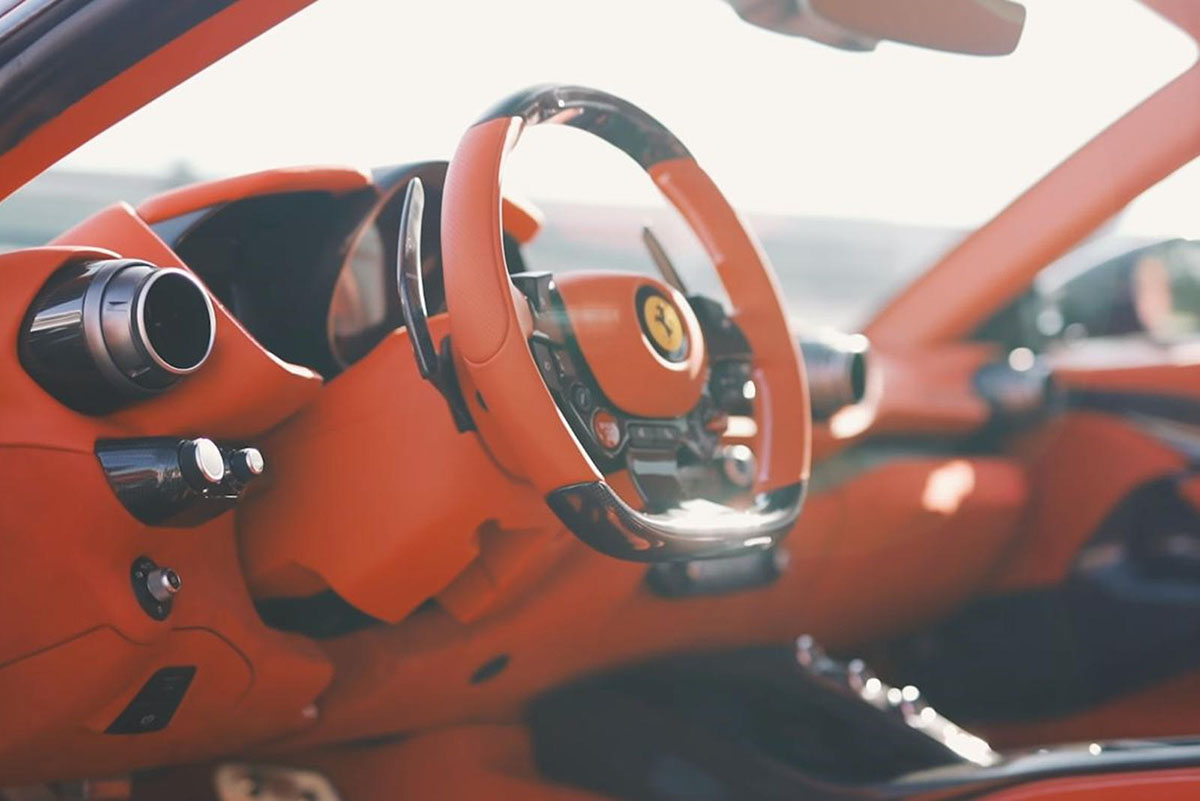 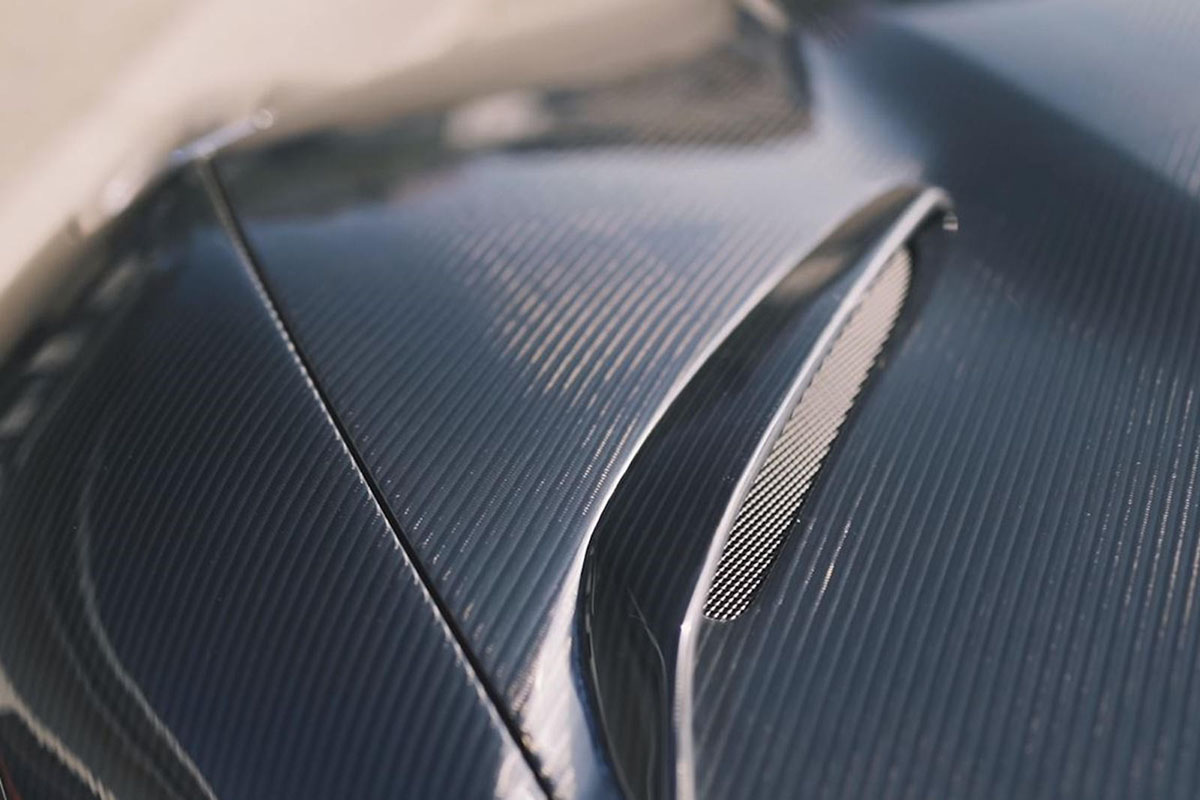 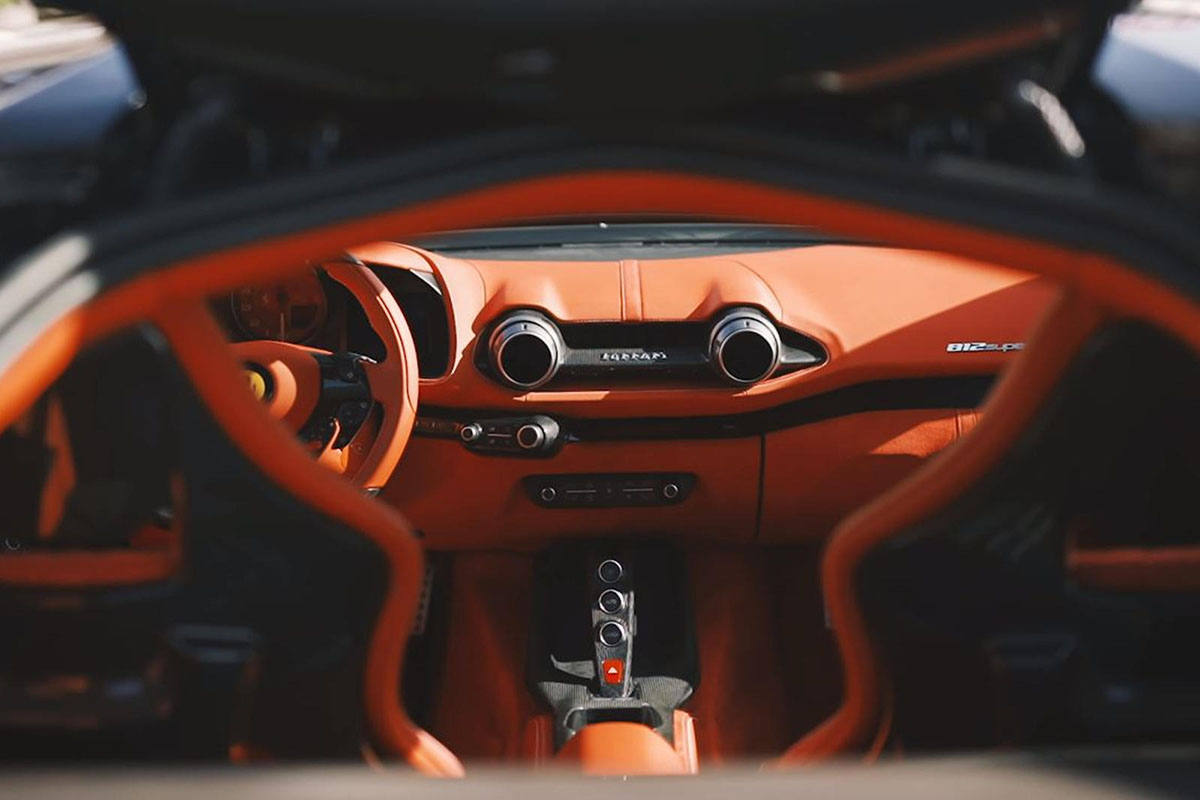 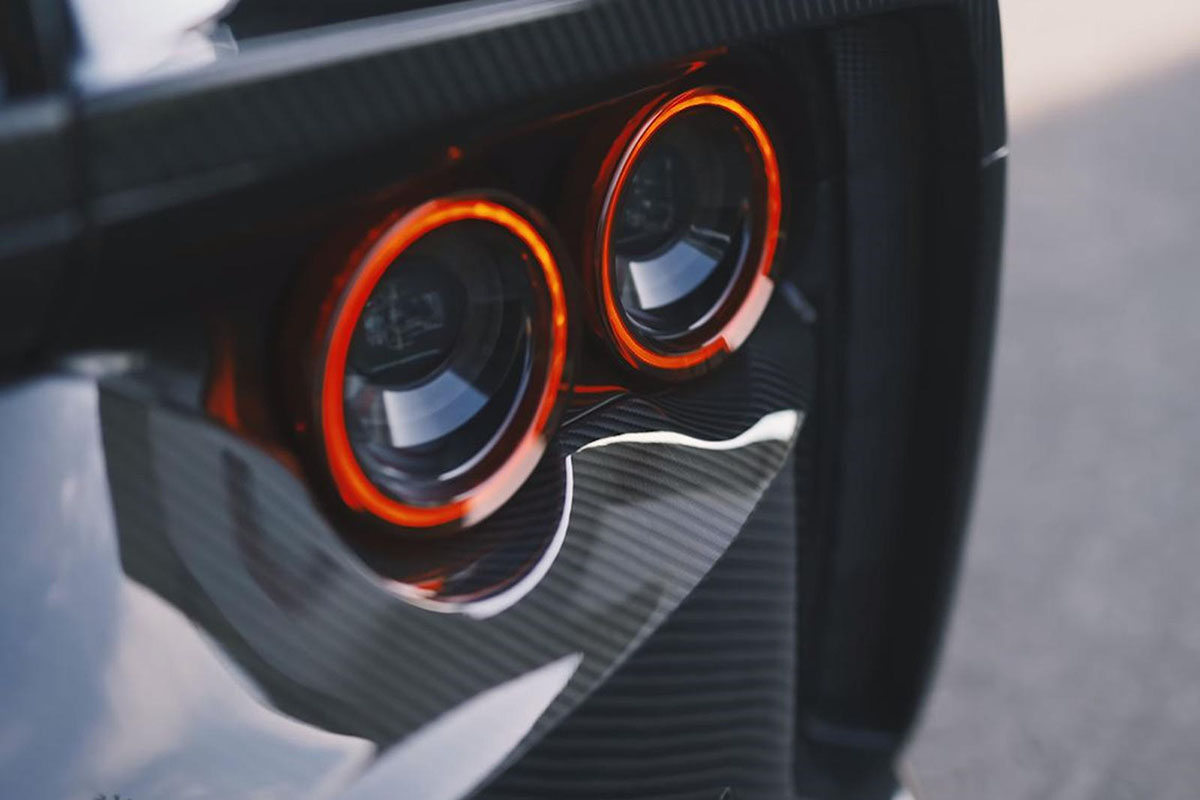 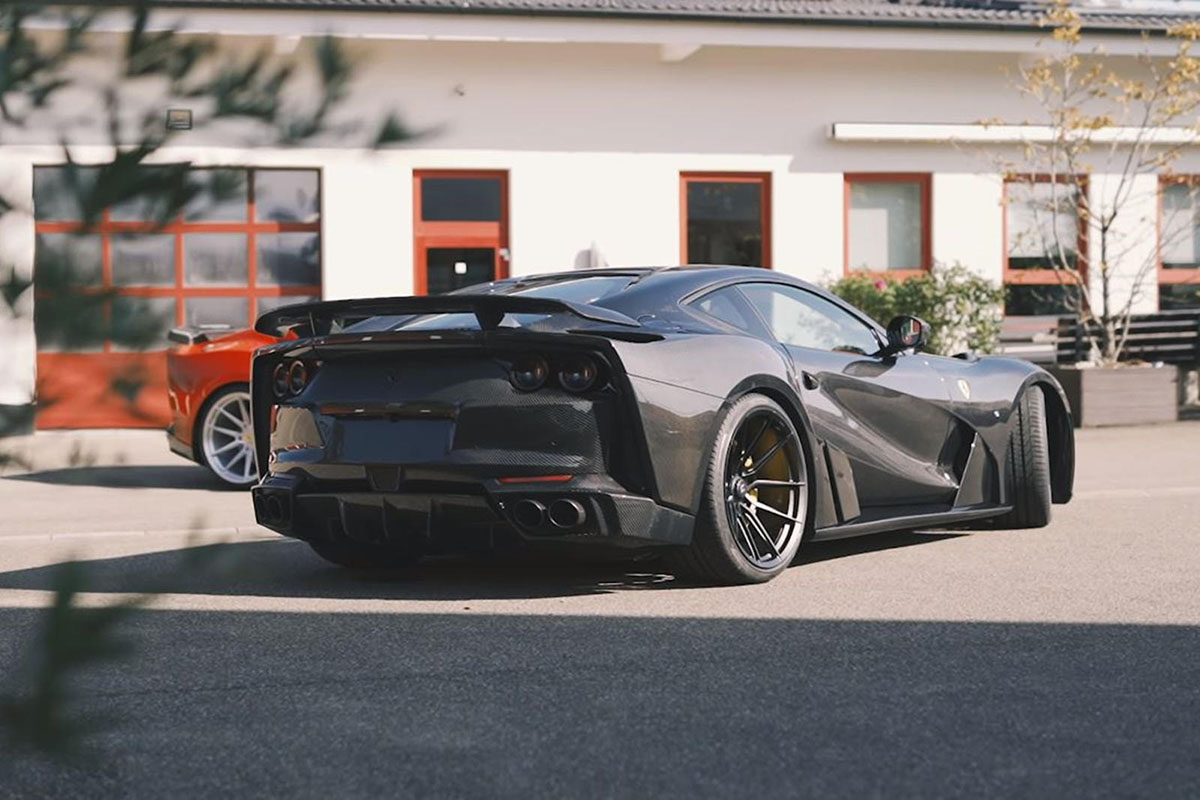 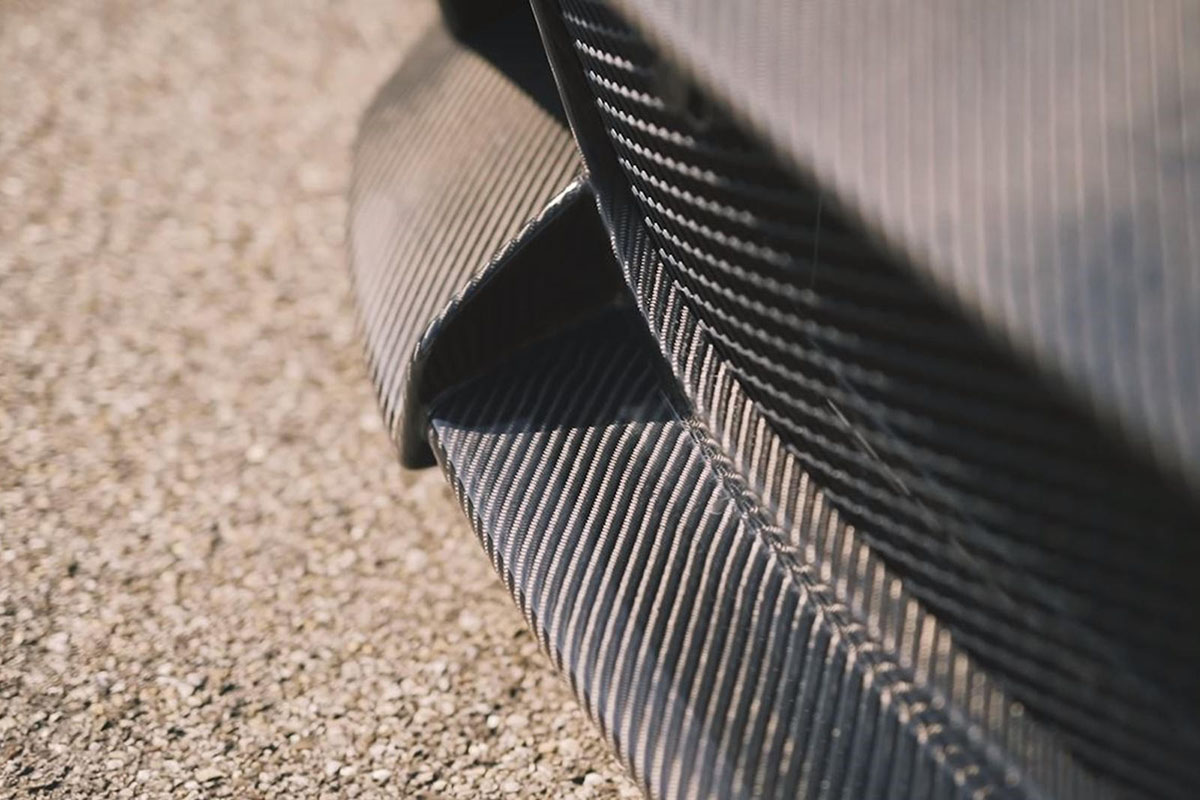 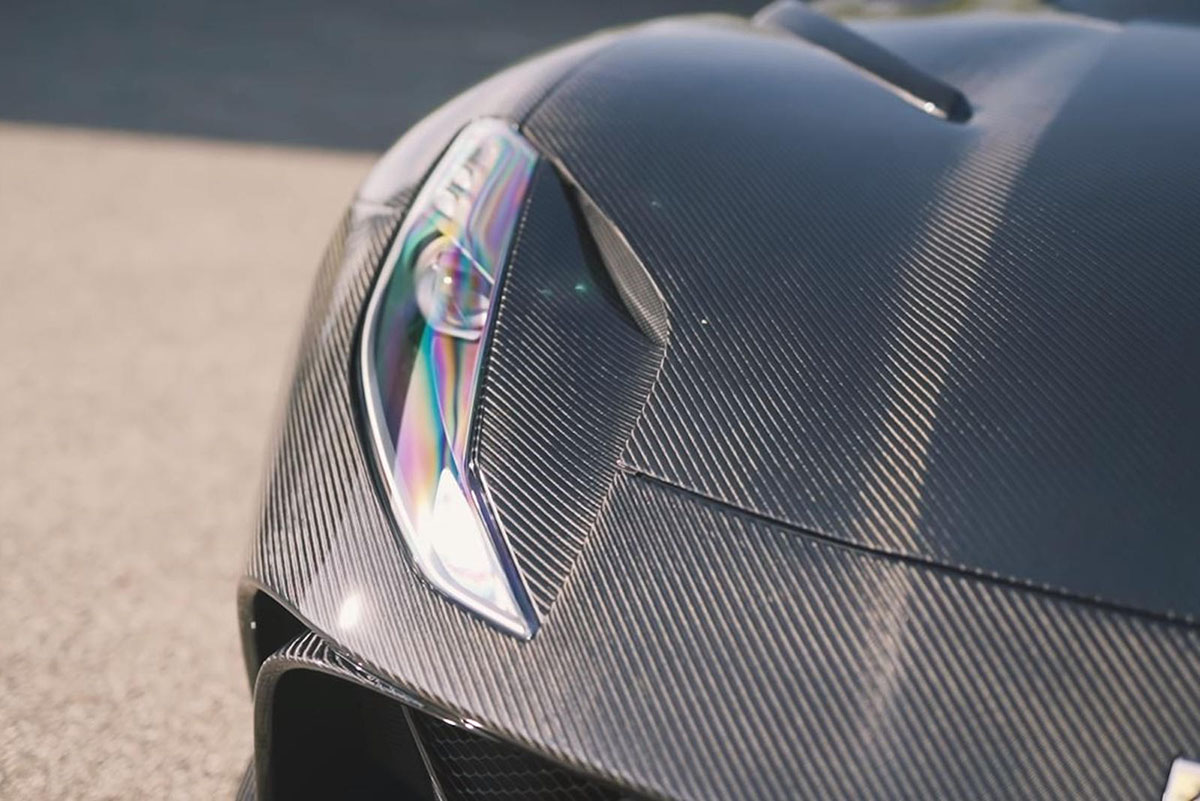 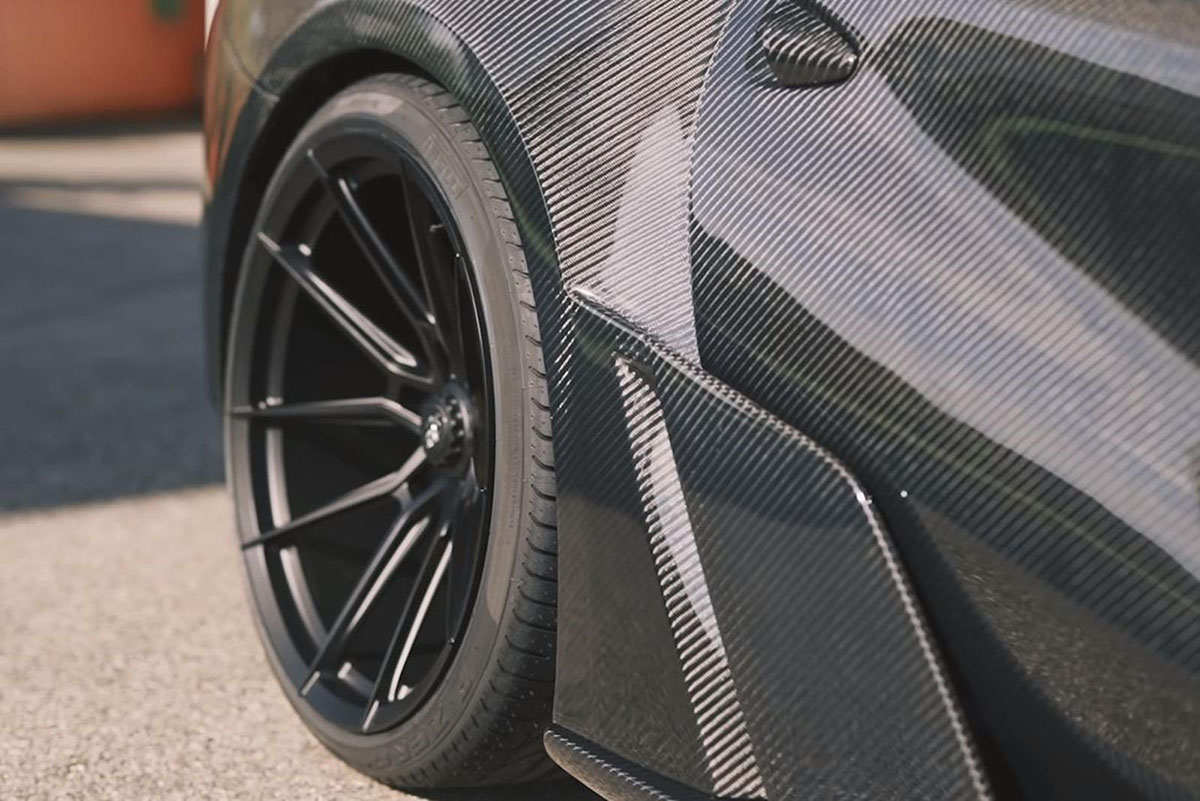 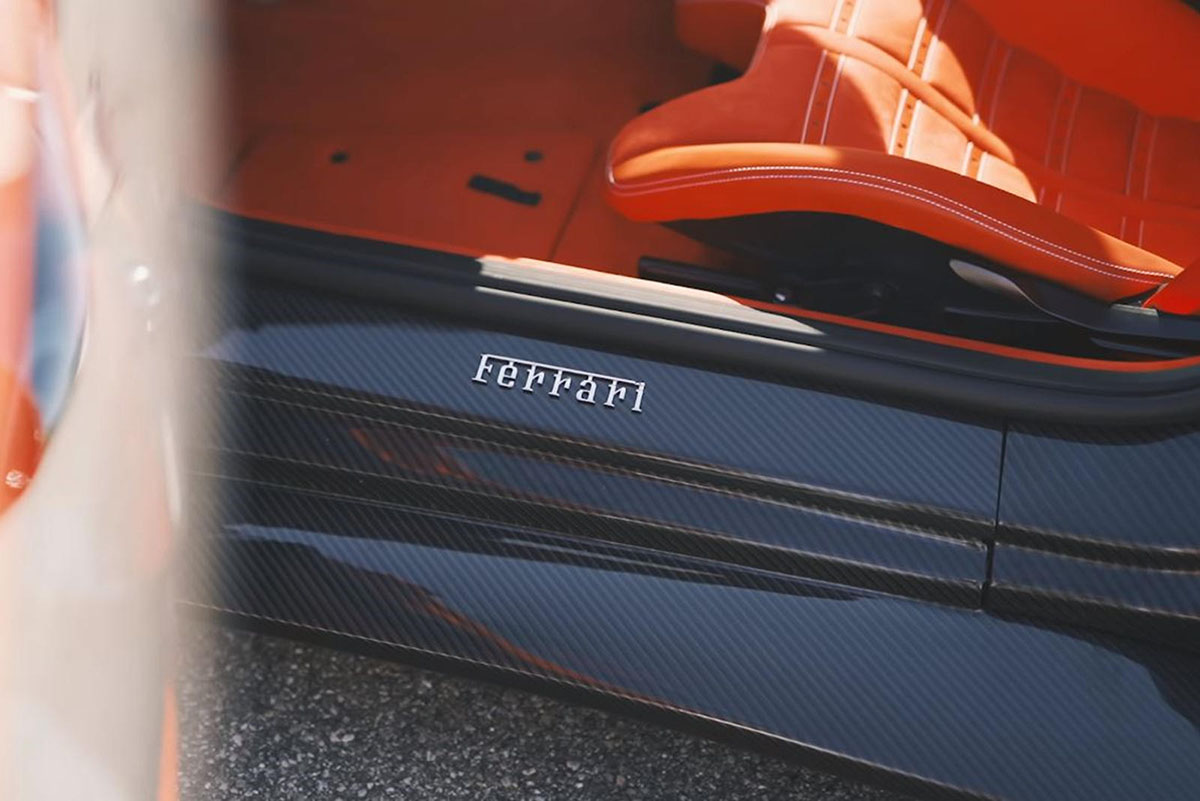 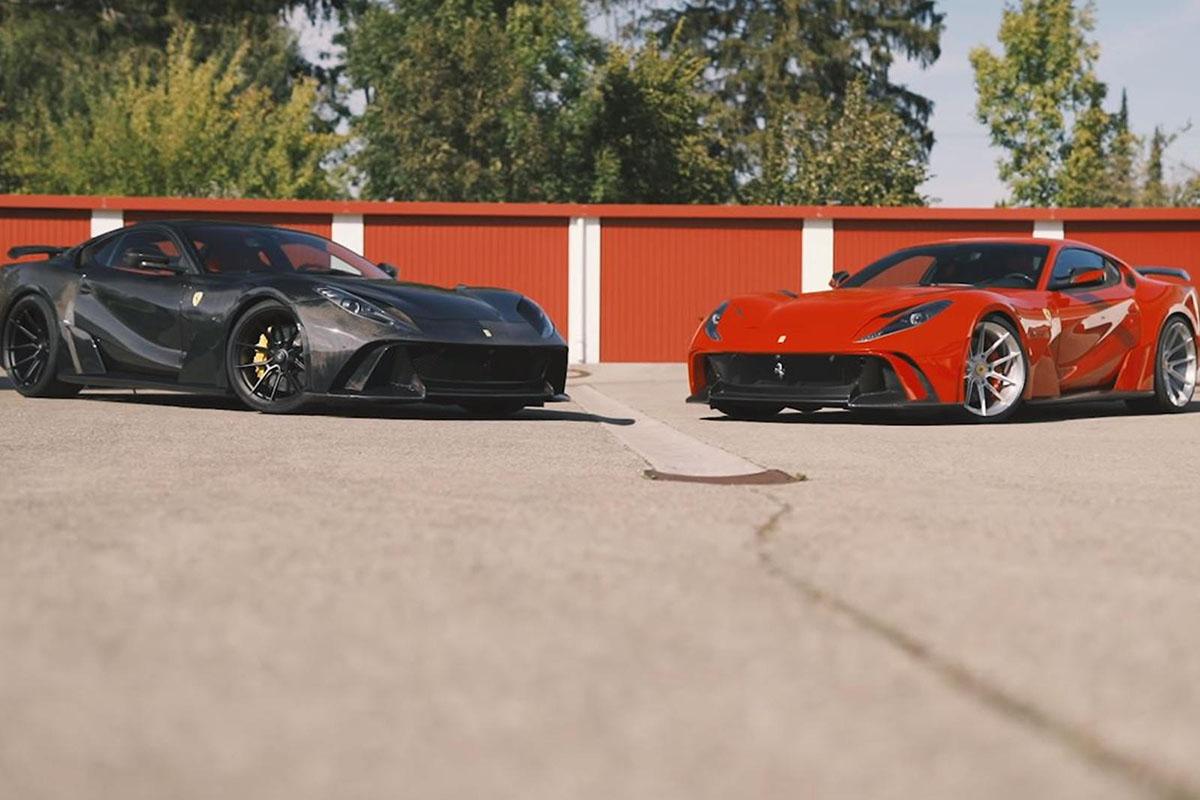 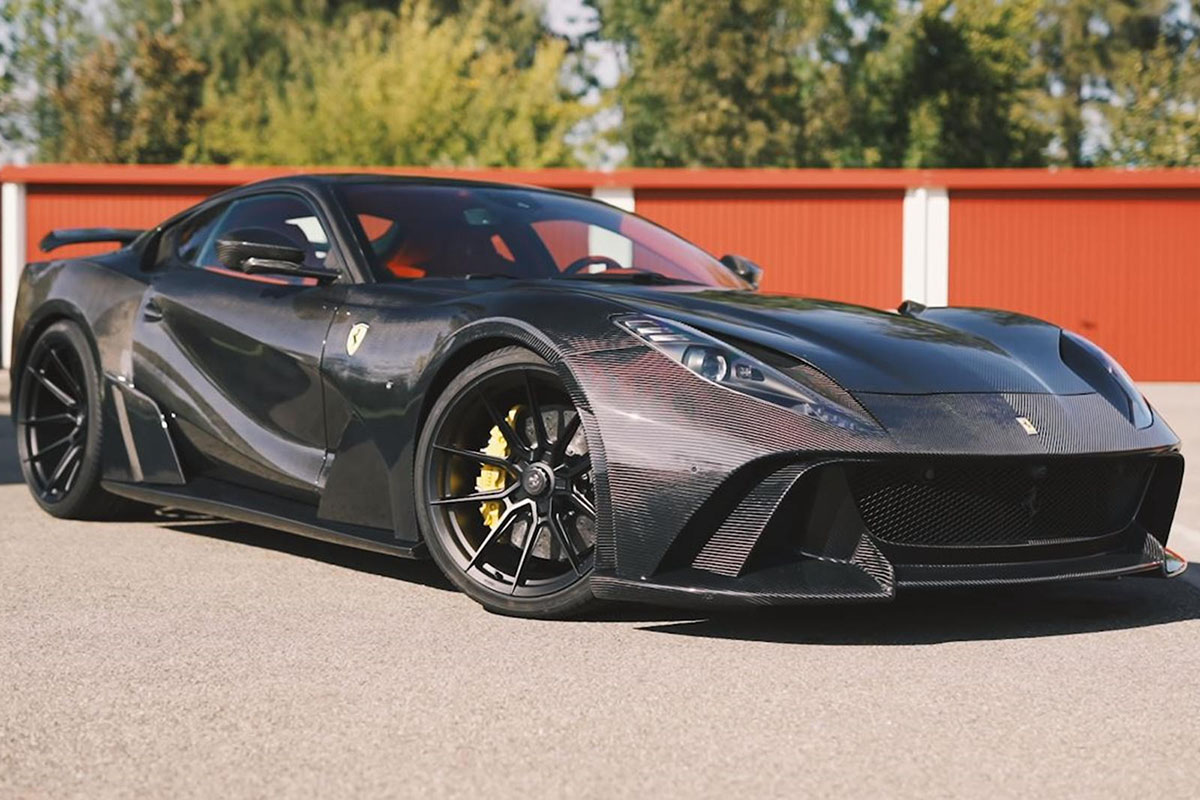 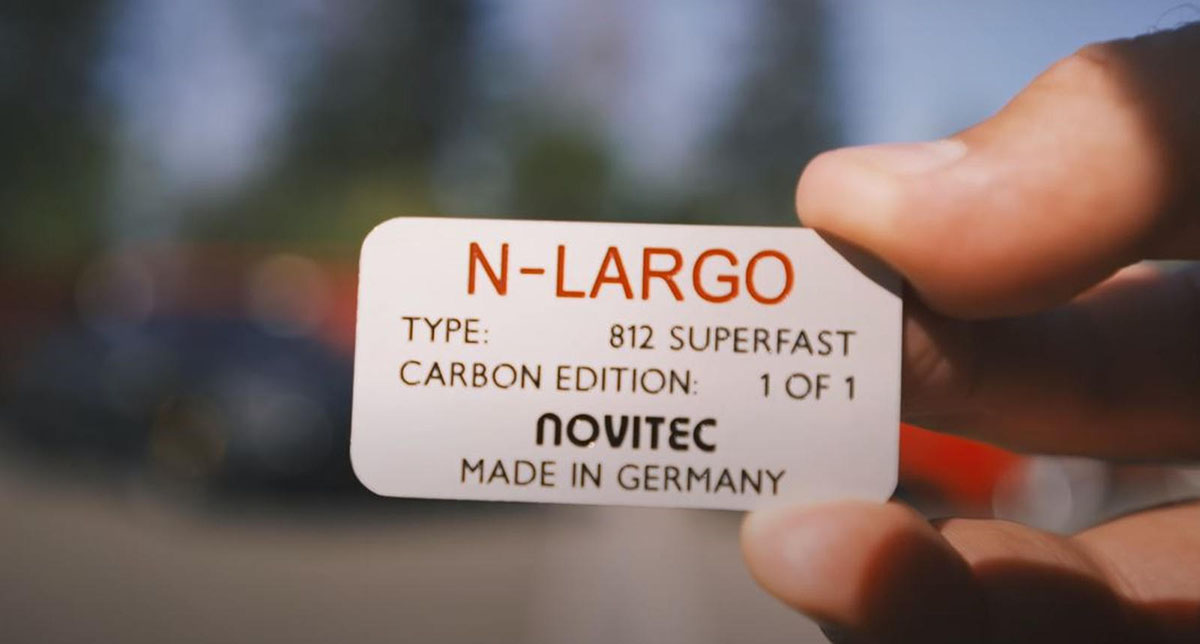