Scare Your Friends With This Shocking Land Rover Defender

Scare Your Friends With This Shocking Land Rover Defender 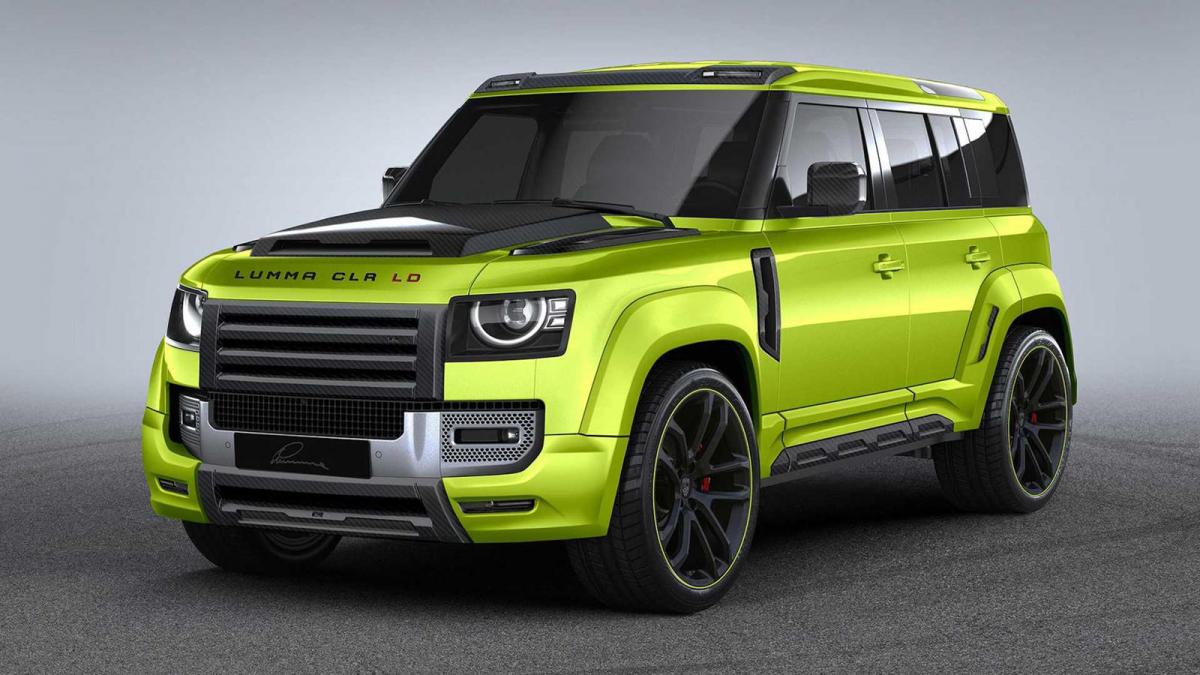 North America had been starved of the Land Rover Defender for years, but the all-new model is now here and aftermarket tuners have wasted little time in coming up with their own take on the tough off-roader. We are impressed by Carlex Design, with its Land Rover Defender Yachting Edition, and while that was an especially luxurious take on the Defender, Lumma Design has come up with something a lot brasher.

The changes are pretty extensive after being dubbed the Lumma CLR LD. even for this preview of the final kit, endowing the Landy with a much more butch appearance. It continues Lumma's love for dressing up already powerful SUVs with some of the most extreme body kits around.

Some of the immediately noticeable changes on the Defender are the bigger wheels (ranging in size from 19- to 23-inches), the prominent hood ornament, and the wheel arch extensions. These extensions broaden the Defender's body by just over 1.5 inches. The added components can be fashioned from either carbon fiber or polyurethane plastic says Lumma.

Other additions to the dramatic look include a roof panel that houses a pair of spotlights, air inlets that contribute to engine cooling, and LUMMA CLR LD lettering on the hood in place of the usual Defender branding.

A Defender for that badge and with no real inclination to take it off-road will be purchased by some of the customers, Lumma will oblige with the option to fit either on- or off-road tires. A raised suspension forms part of the package as well, for the off-road version.

Although the focus was on the exterior rather than the cabin, Lumma can personalize the cabin with bespoke floor mats, full leather, and anodized aluminum pedals to impart the same sporty appeal as the outside. Also, Lumma is working on performance tunes and a sport exhaust system, which will endow the Defender with a more distinctive sound. The upgrades are slated for arrival in spring 2021 and Lumma says it'll be compatible with the more powerful Defender 5.0 V8 that's expected to join the lineup. 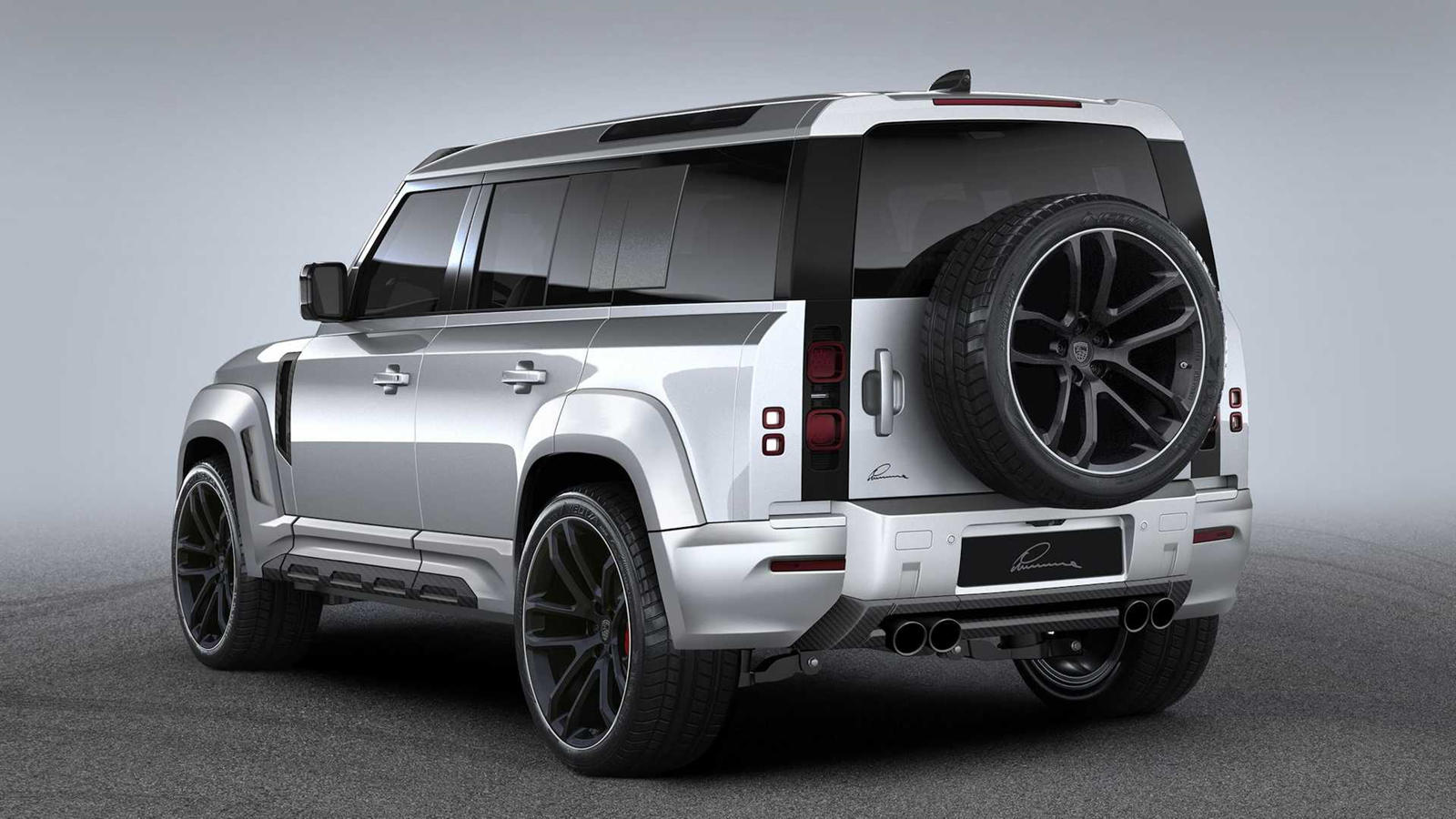 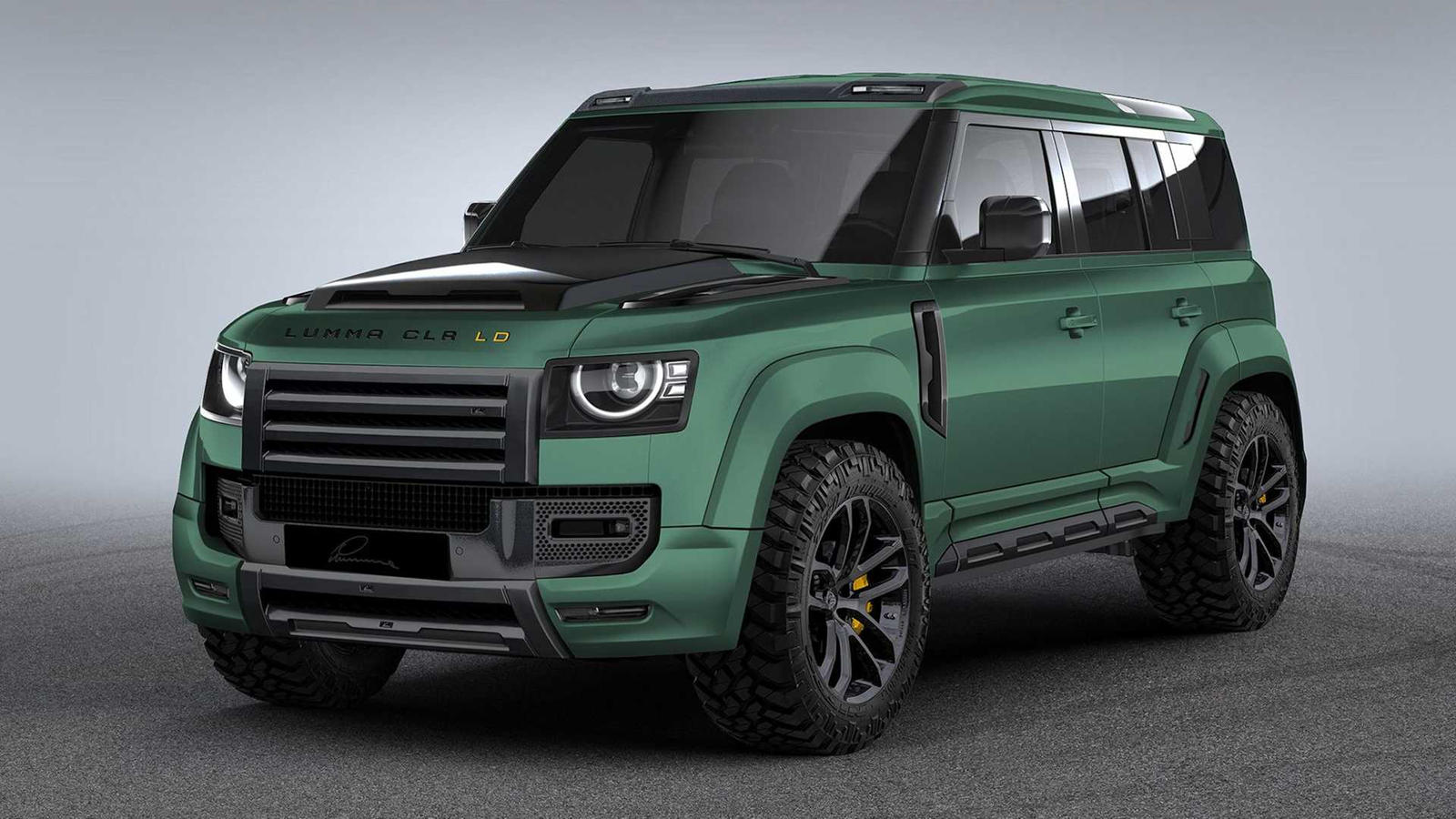 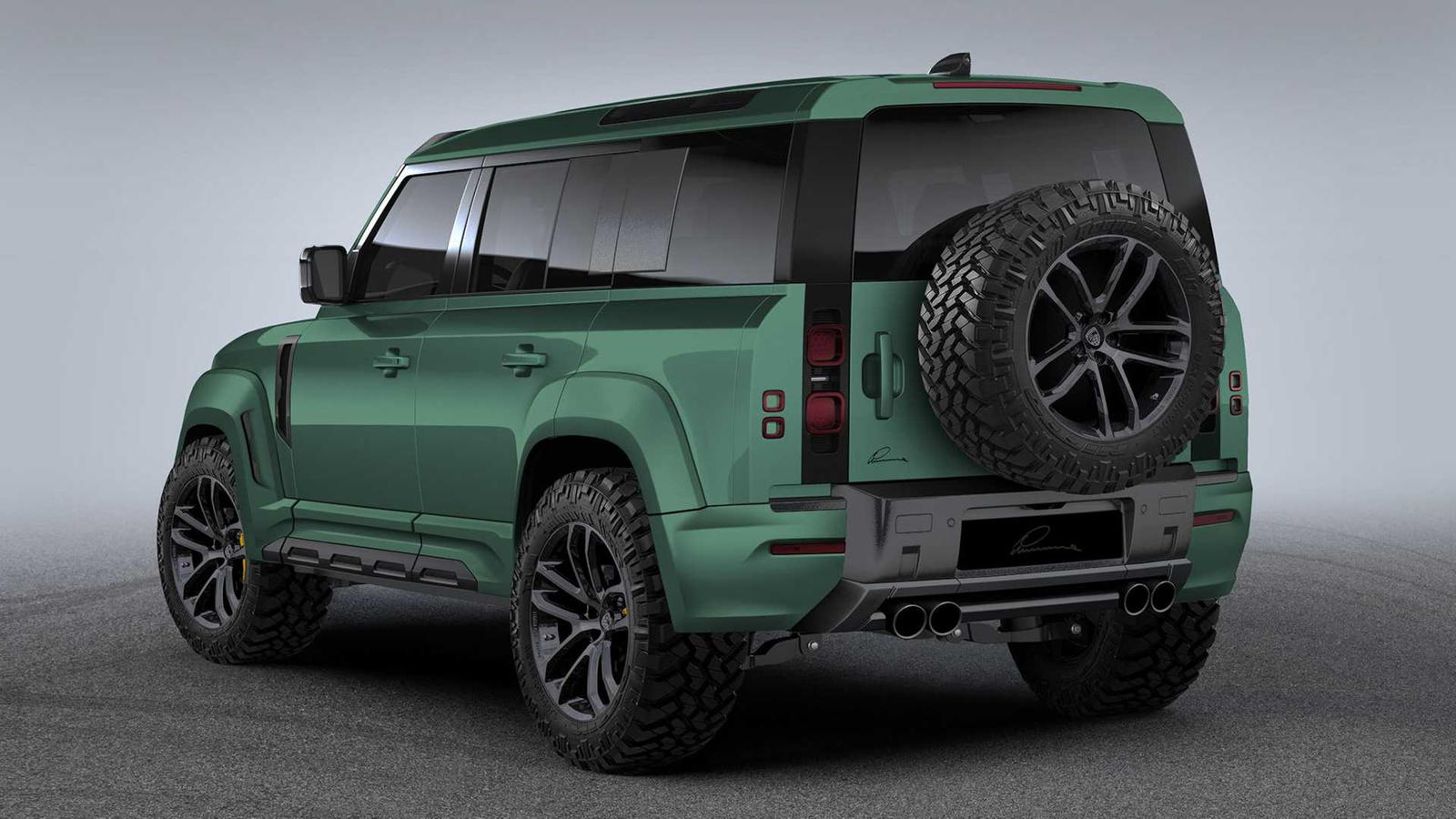 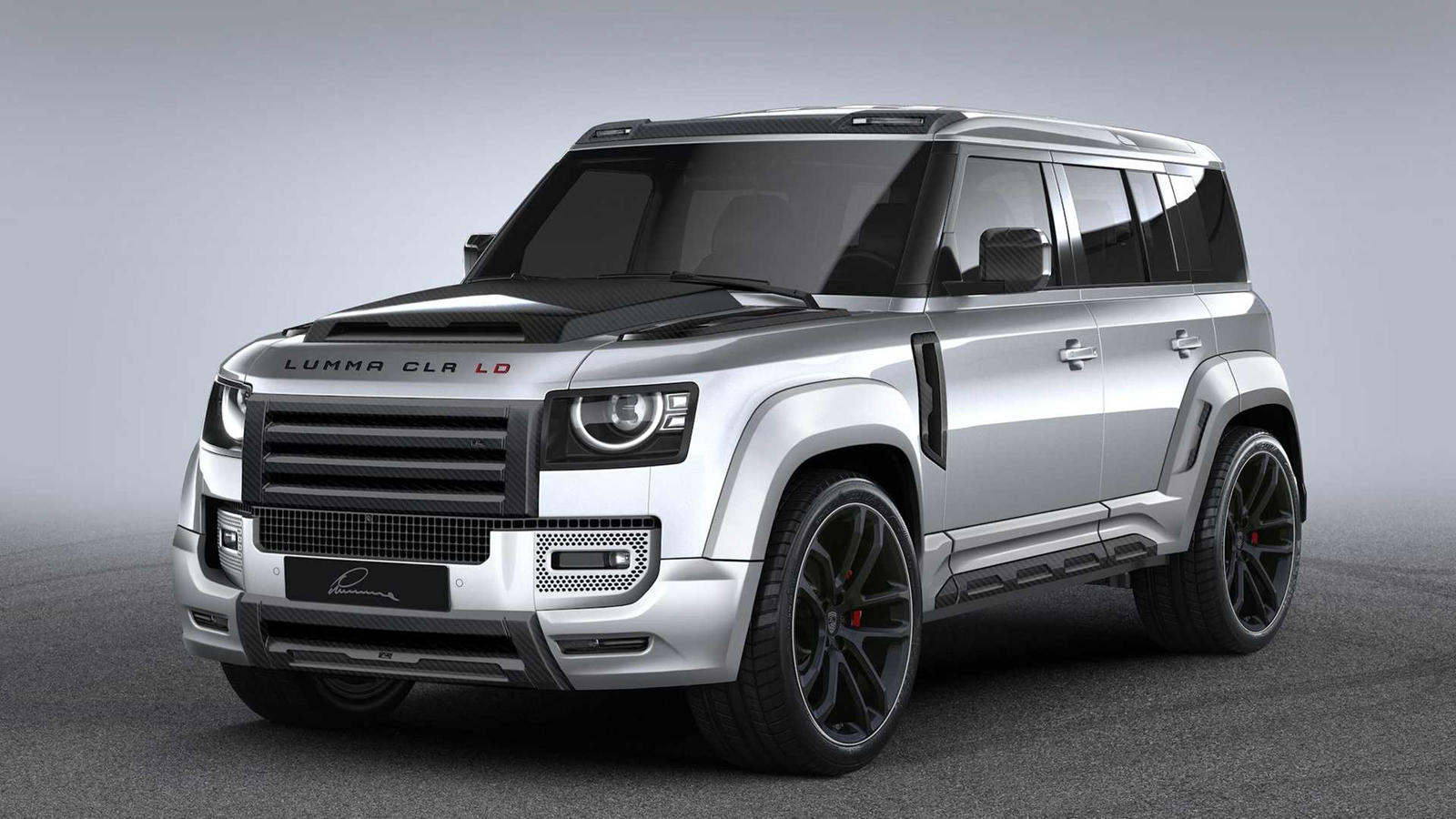 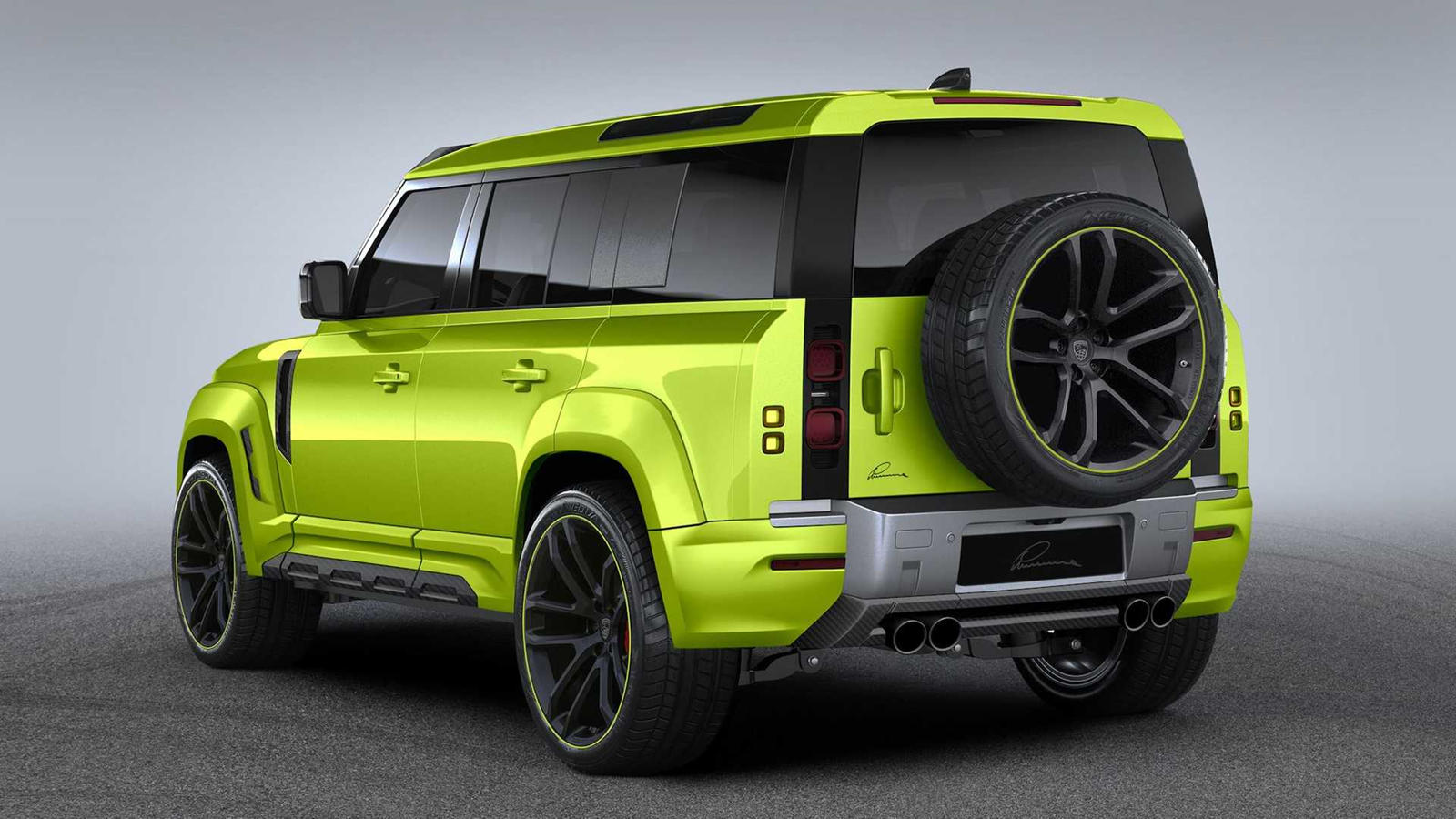 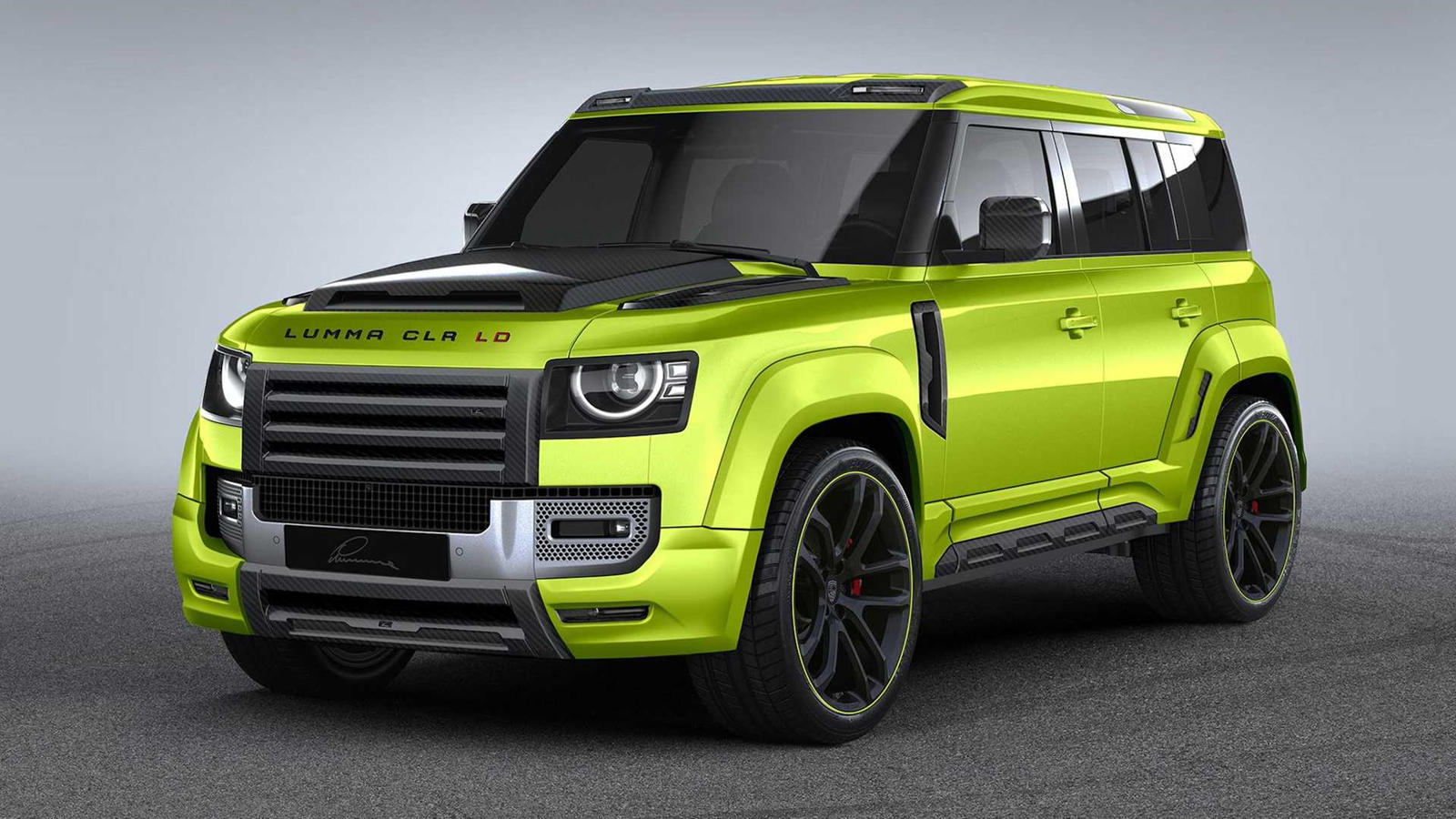 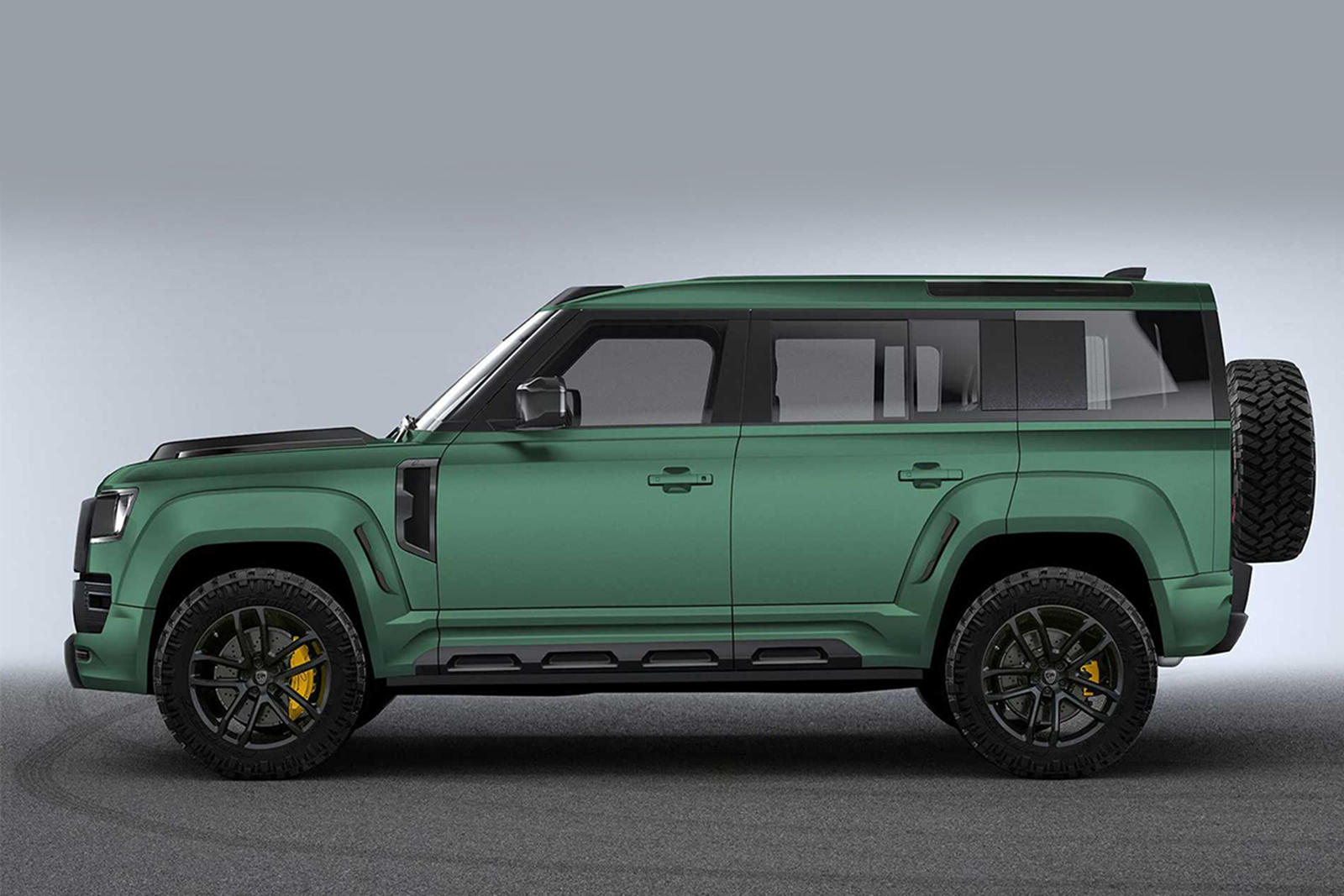 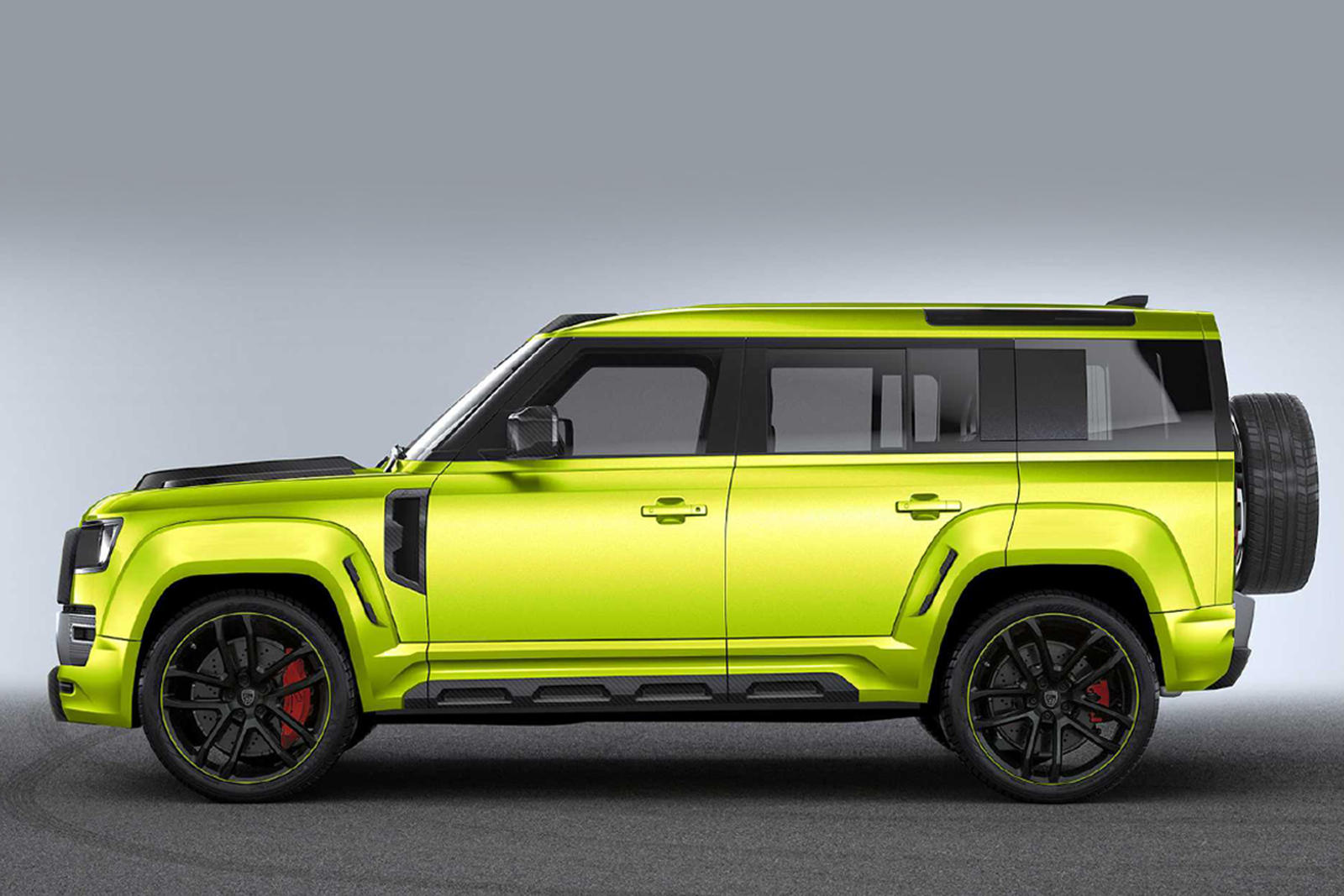 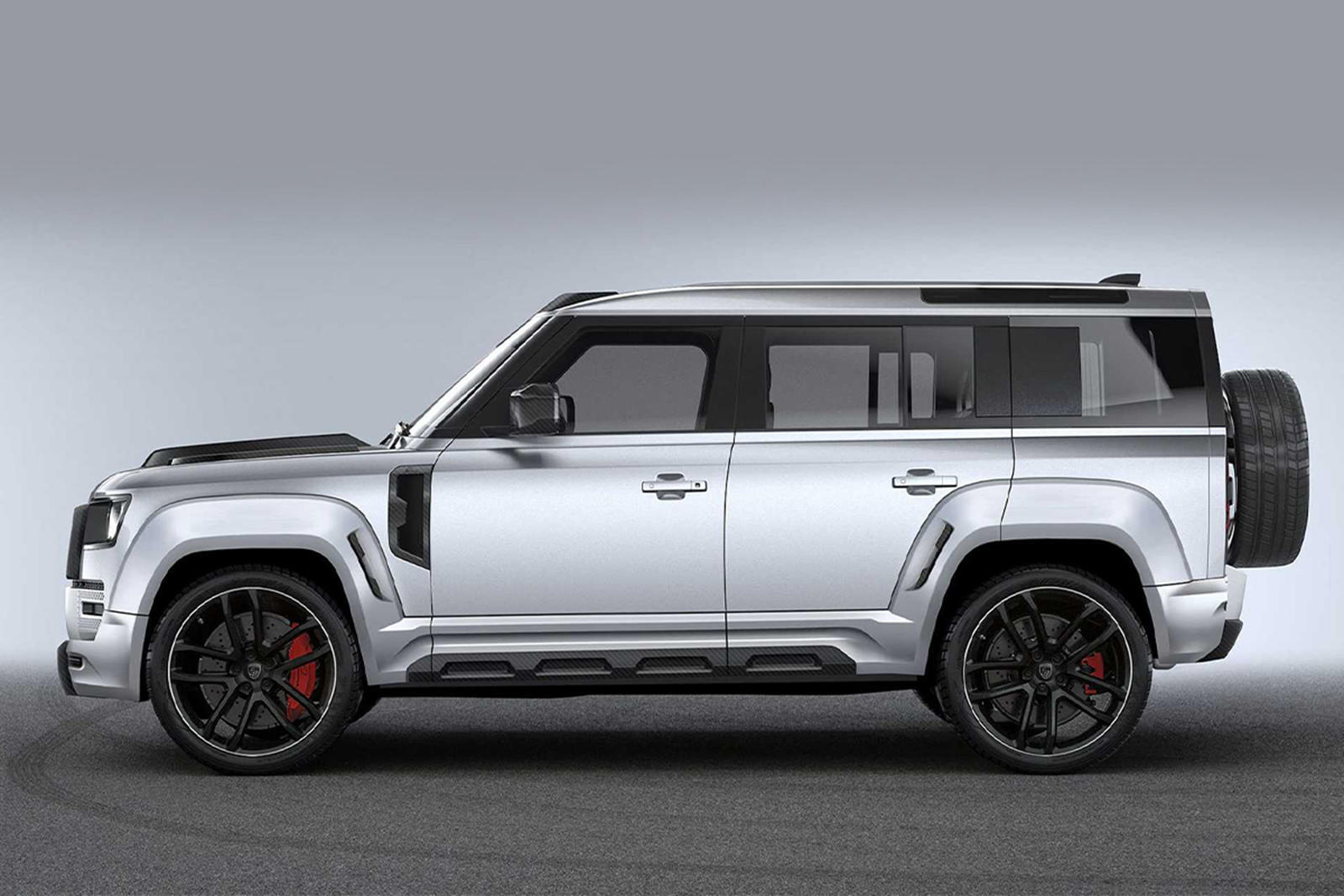