600hp for the New Mercedes-AMG A45 S by Renntech 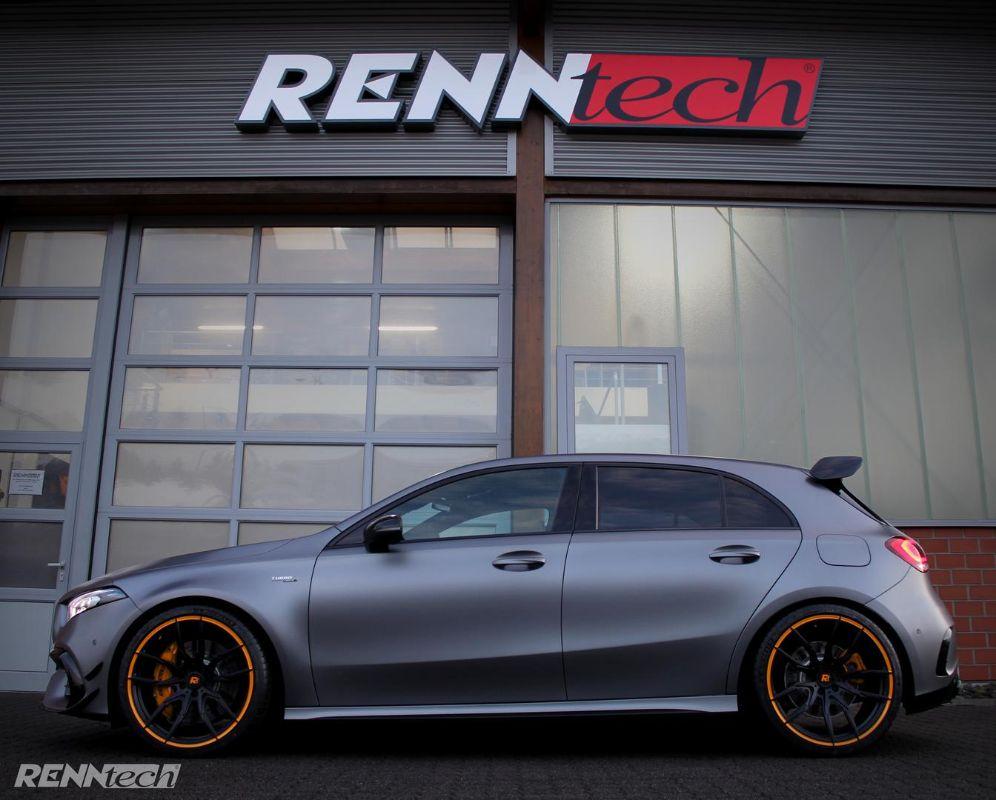 A short time ago, Renntech declared its tuning measures for the Mercedes-AMG A 45. The three-stage package is presently there in an initial first stage, however, plans are afoot for a Stage 3 package in the coming time which would enhance the power to 600 hp.

The first stage package is created to make the better 2.0-liter turbocharged four-cylinder engine, with a multi-fold in output to 475 hp and 575 Nm. The software tweaks should be accessible by mid-January with the final stages of testing in progress. At this stage, customers may look for a modified diverter valve which adds the crackles AMG became known for, but which regulations have confined in recent times.

After completion of Stage 1, Renntech has 550 hp and 600 hp options in the works, to start in the duration of the first quarter of 2020. These modifications will include modified turbocharger systems, a suitable exhaust system and an optional downpipe with sports catalytic converter. These options would become obtainable in Spring.

Other changes involve a group of Renntech-designed 19 or 20-inch rims, made by US specialists Vossen. A lowering module should also be there. 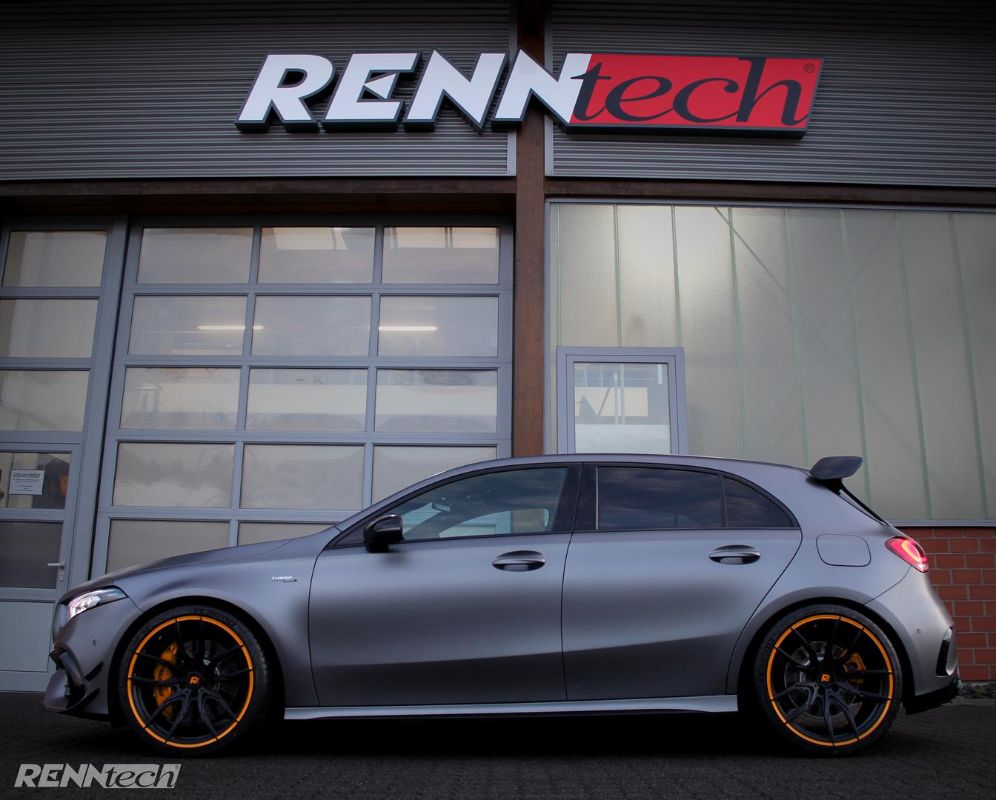 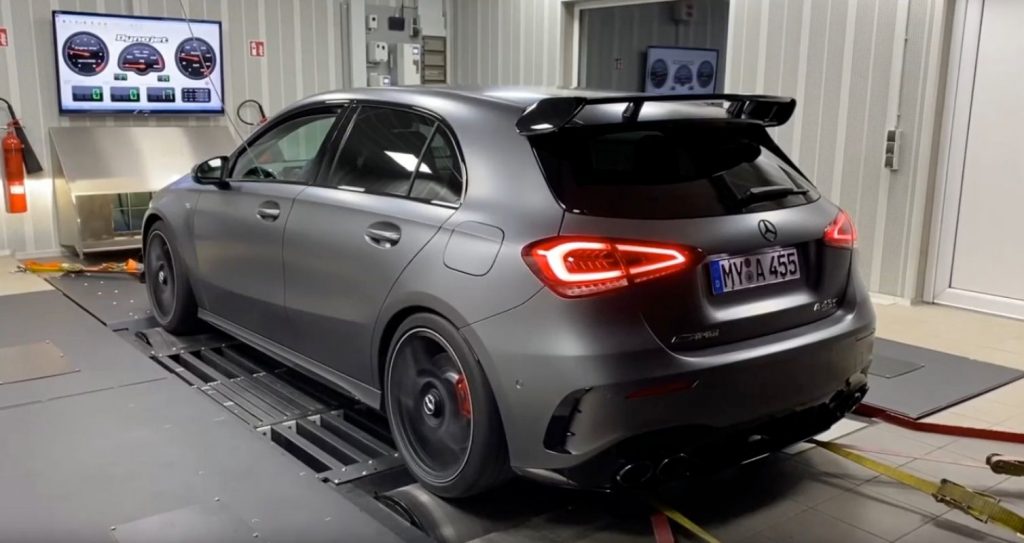