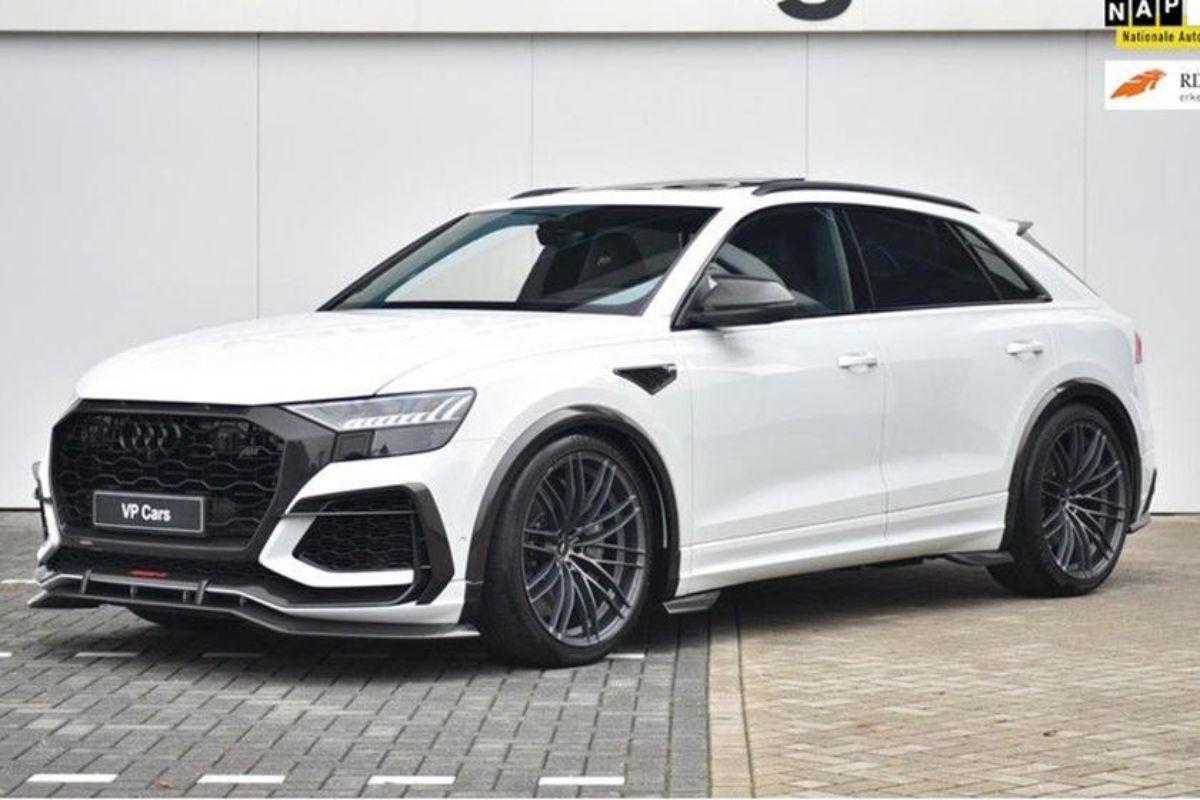 Recently, the Audi RS Q8, one of the most savage SUVs in the market, broke the current SUV lap record at the Nurburgring.

It has a 4.0-liter twin-turbo V8 generating 591 horsepower and 590 lb-ft of torque and can sprint from 0-62 mph in 3.7 seconds and reach max speed at 190 mph. But if you are looking for more power, German tuner ABT recently disclosed the limited-edition RSQ8-R. This version of the SUV is more powerful than RS Q8. To celebrate ABT’s 125th anniversary, only 125 examples are being designed.

In the recent past, the YouTube channel showcased one of the very first examples- AutoTopNL. When the super SUV was disclosed, ABT didn't unveil pricing information. However, the same example was displayed in the video is currently for sale in the Netherlands for €299,000 (approx.$353,000). That means approximately $235,000 more than the price of the regular RS Q8.

To rationalize the asking price, ABT has increased the output power from 591 hp and 590 lb-ft of torque to 740 hp and 678 lb-ft of torque. And this enhancement was achieved by installing a new intercooler, a sports exhaust system, a new intake, and remapping the ECU.

Due to the significant amount of power boost, the RS Q8 R will sprint from 0 to 62 mph in around 3.4 seconds and touch a max speed of 196 mph. RS Q8 R looks more sinister than standard RS Q8 due to its carbon fiber aero package that adds a front spoiler lip, mirror caps, side skirts, wider fenders, a rear skirt, and a rear spoiler.

RS Q8 R also sits on huge 23-inch wheels. In the interior of the super SUV, seat covers, start-stop-switch-cap, and the shift knob cover are coated in carbon fiber. 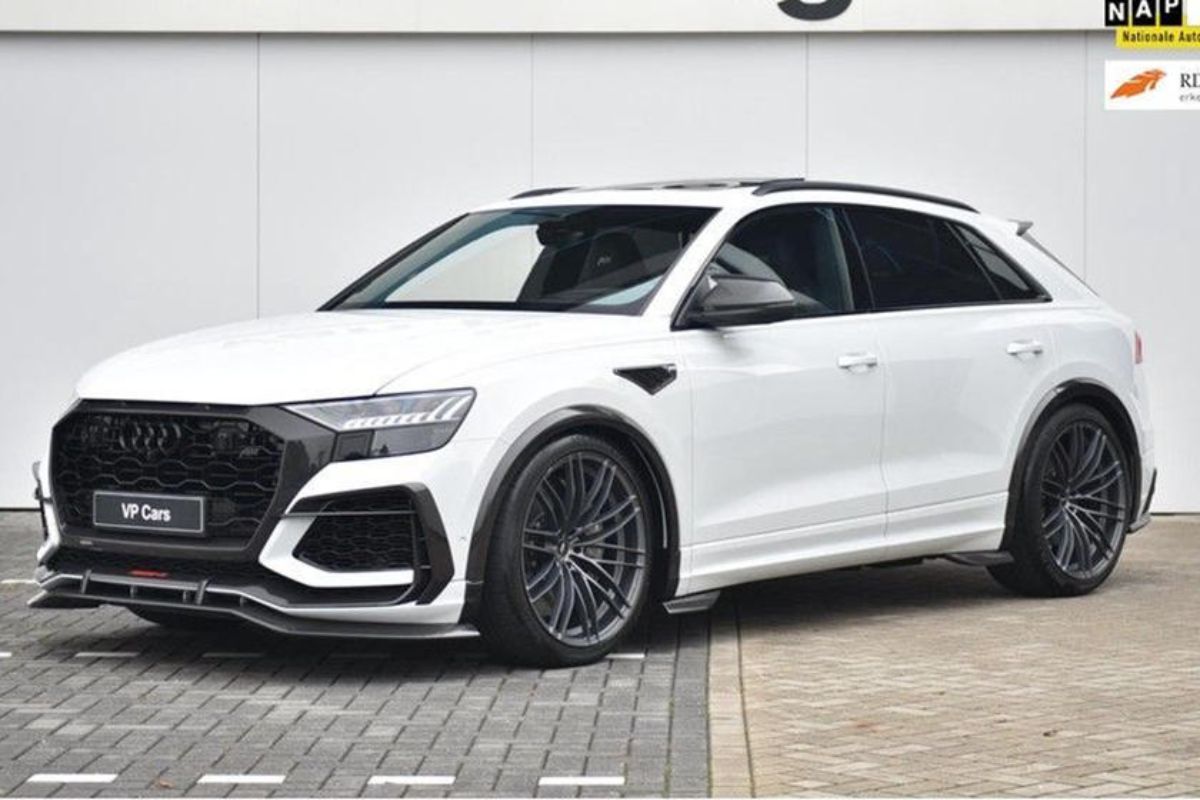 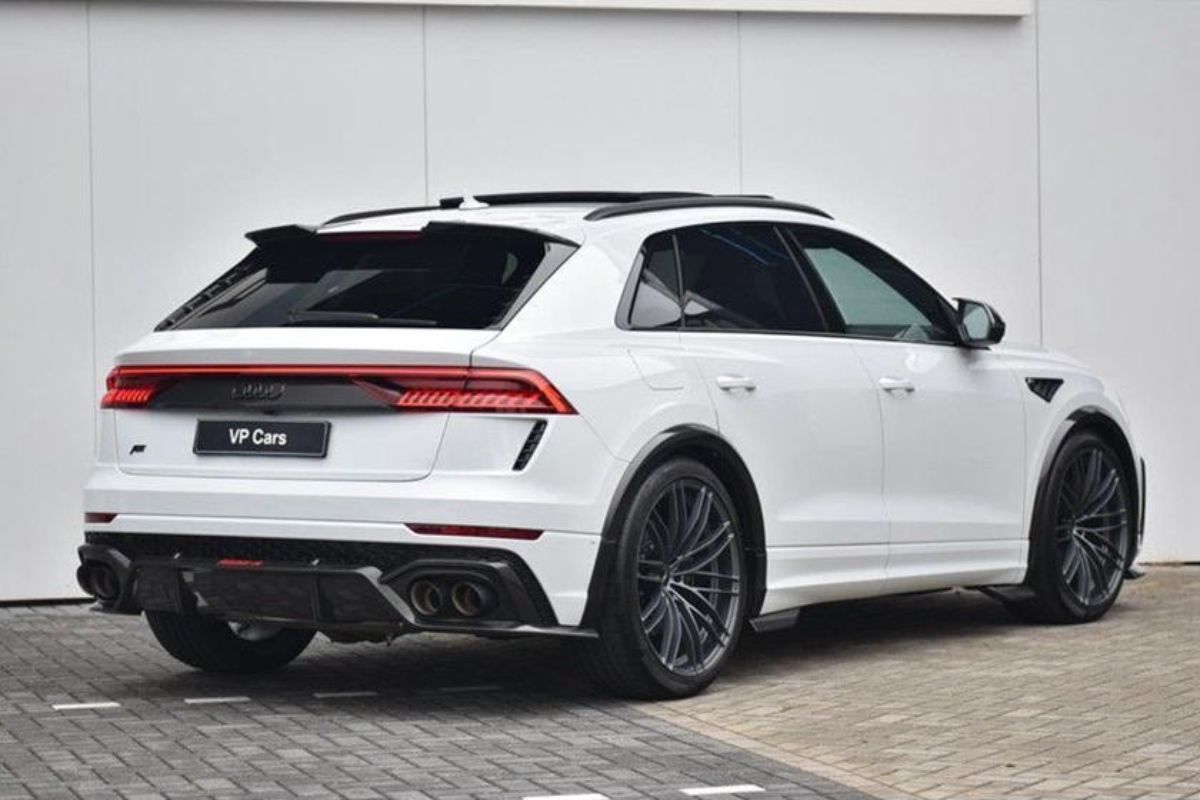 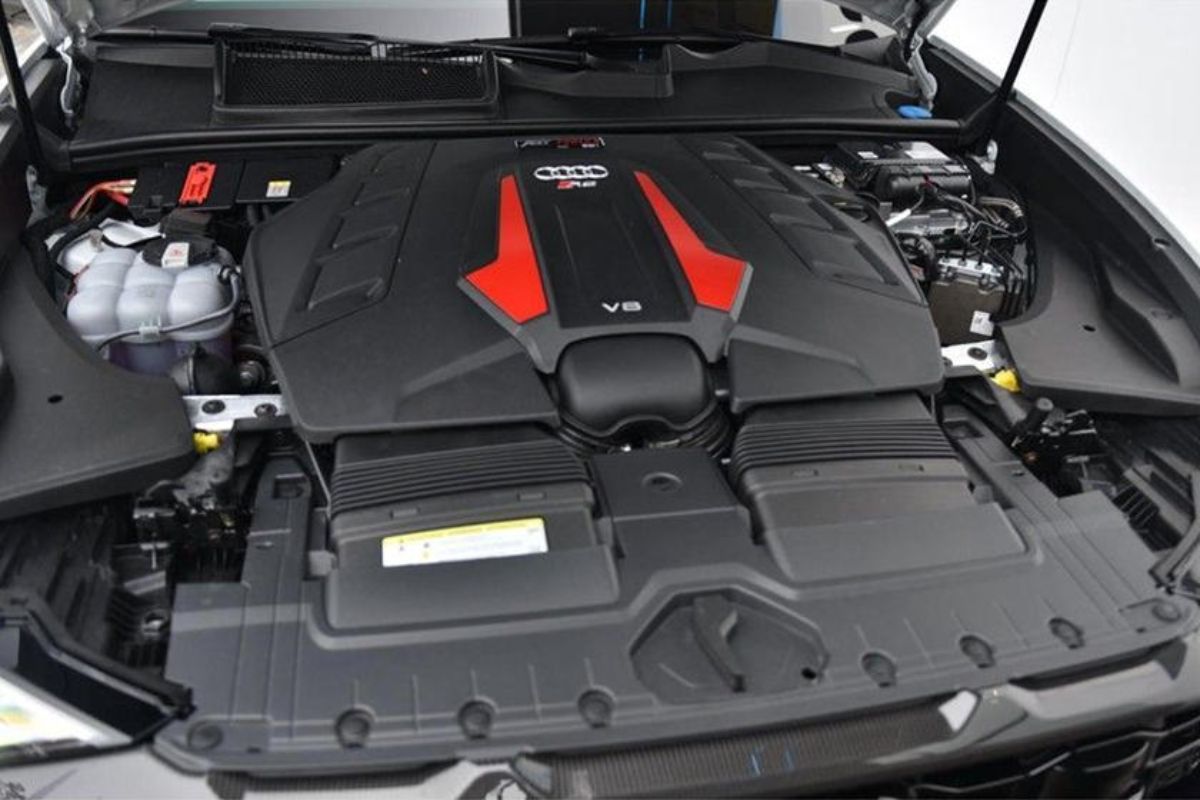 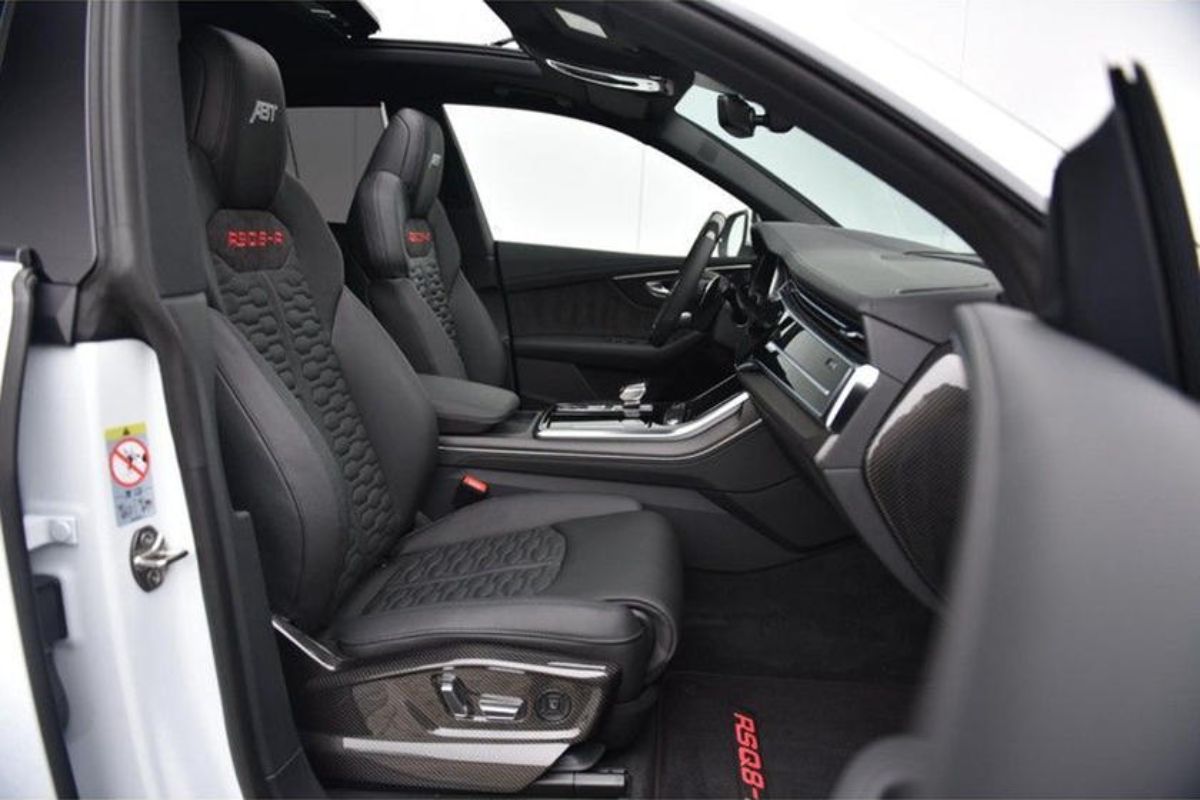 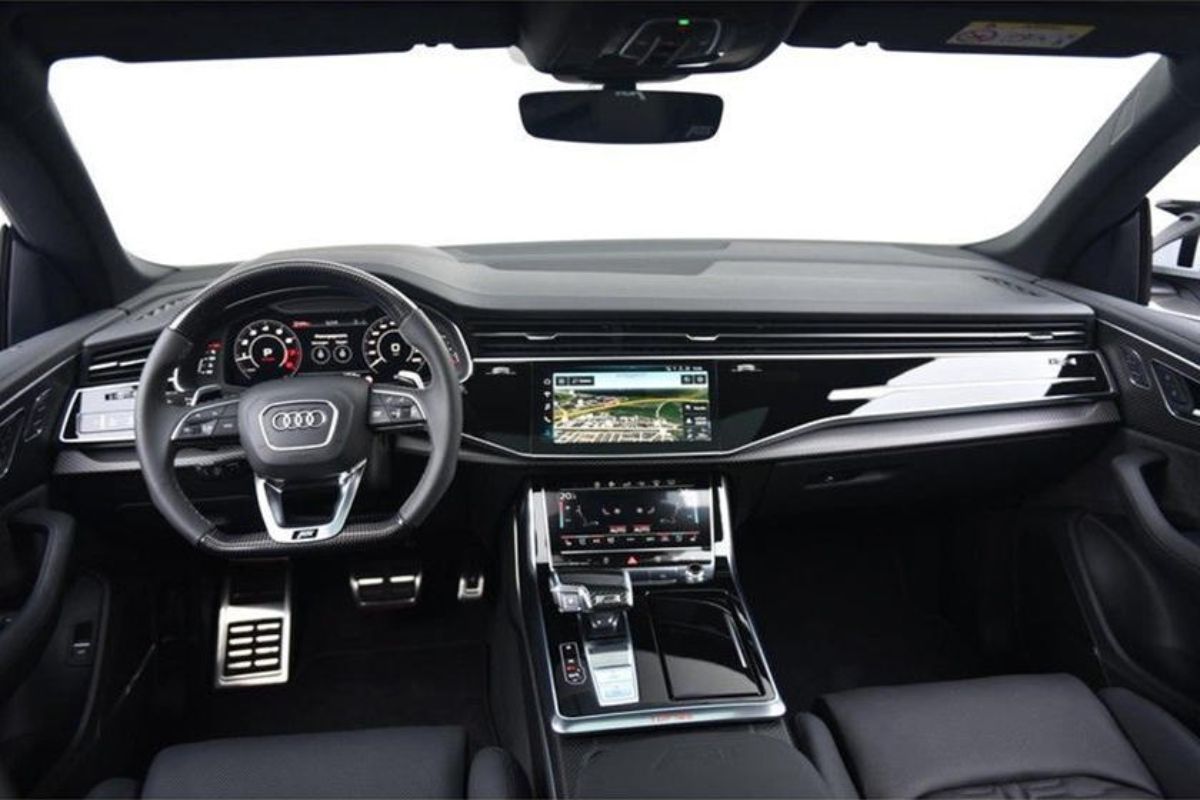 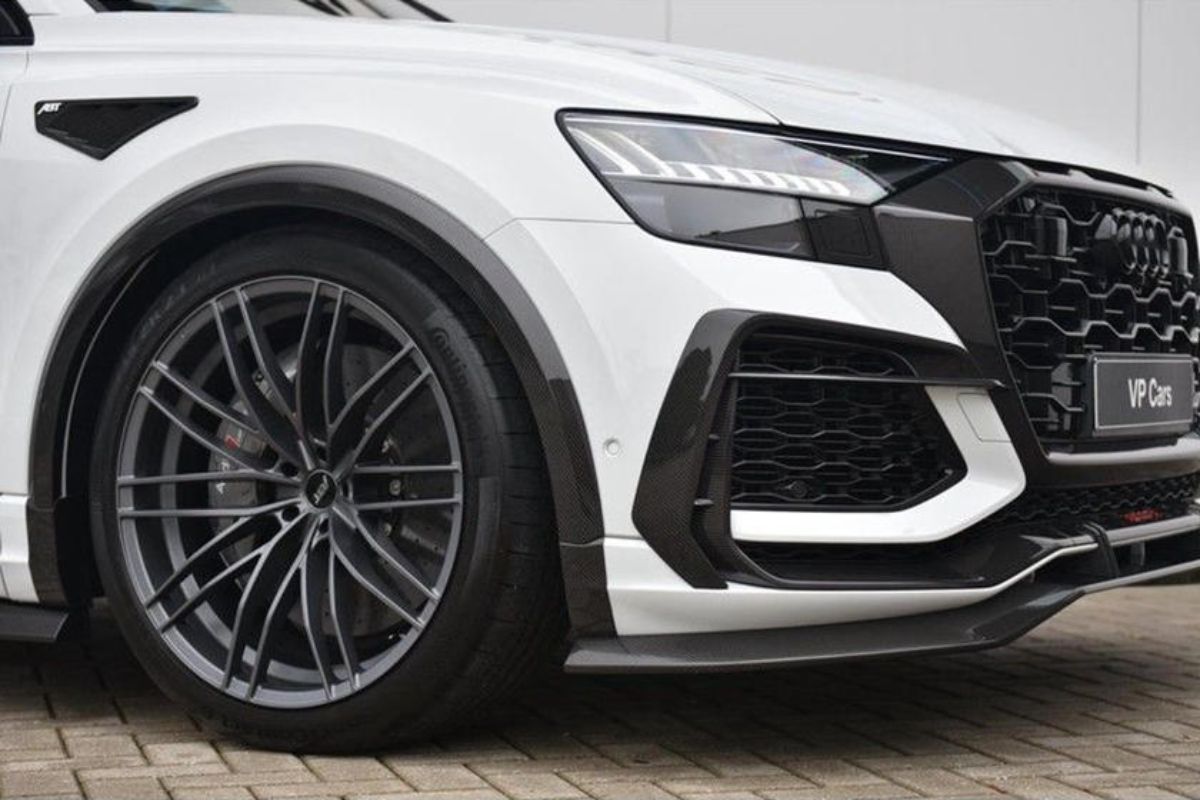 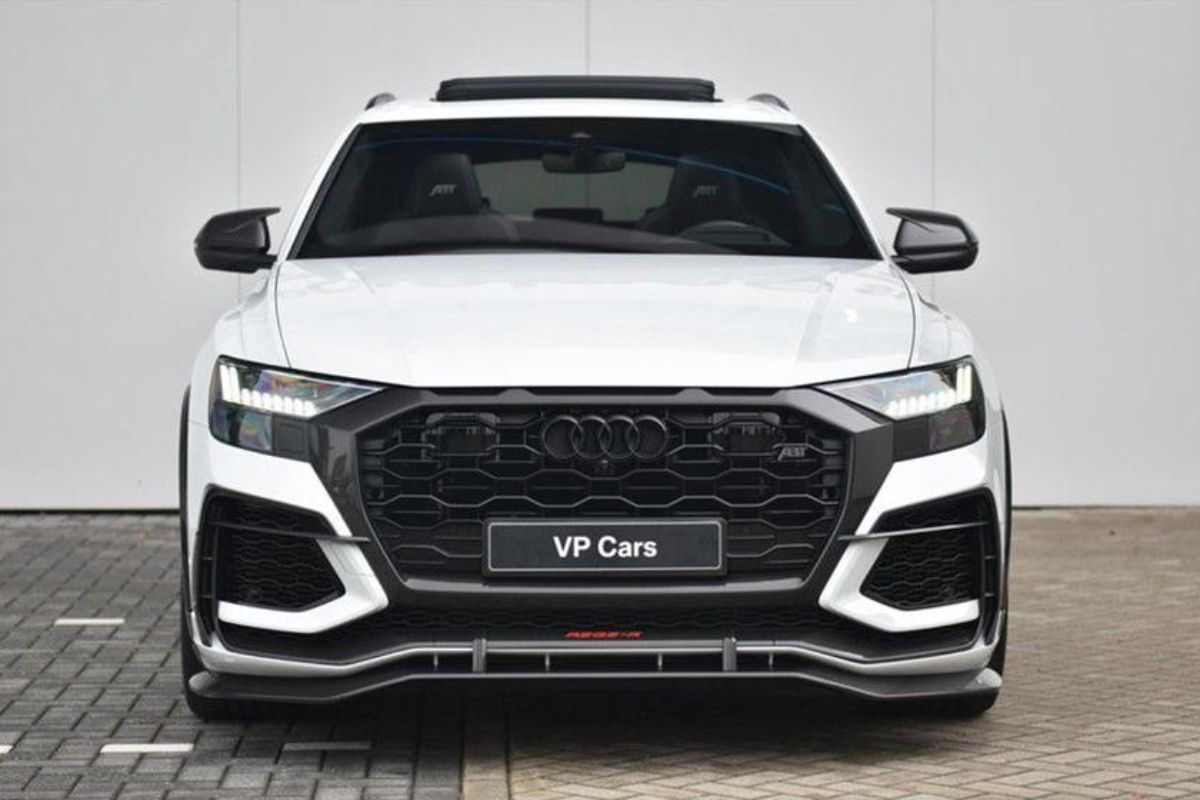