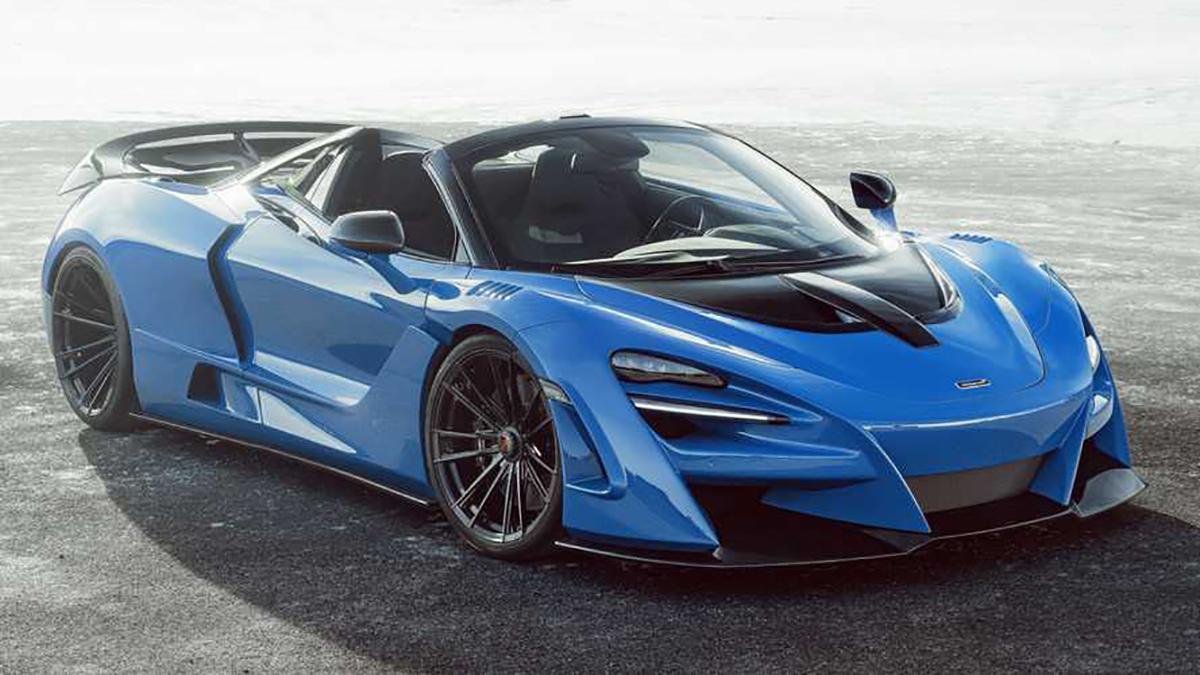 If you’re not happy with the stock look of a McLaren 720S Spider, you might want to approach Novitec as the German tuner will be glad to sell you one of the 15 N-Largo packages planned for production. The droptop supercar features a carbon fiber widebody kit perfected in the wind tunnel that helps in increasing aerodynamic performance and is placed on Vossen wheels measuring 20 inches at the front and 21 inches for the rear axle.

Novitec also has done modification with McLaren’s twin-turbo 4.0-liter V8 and enhanced its output from 710 horsepower and 568 pound-feet (770 Newton-meters) of torque to a huge 794 hp and 648 lb-ft (878 Nm). An extra output has been accessible by integrating a new exhaust system corroborated with a plug & play control unit adapted for the 720S Spider.

Apart from modifications on the exterior part and improvement in power, Novitec will make changes to the interior as per the needs.

There is no idea on the pricing part, but math begins over the $315,000 asking price of a standard McLaren 720S Spider in the United States. 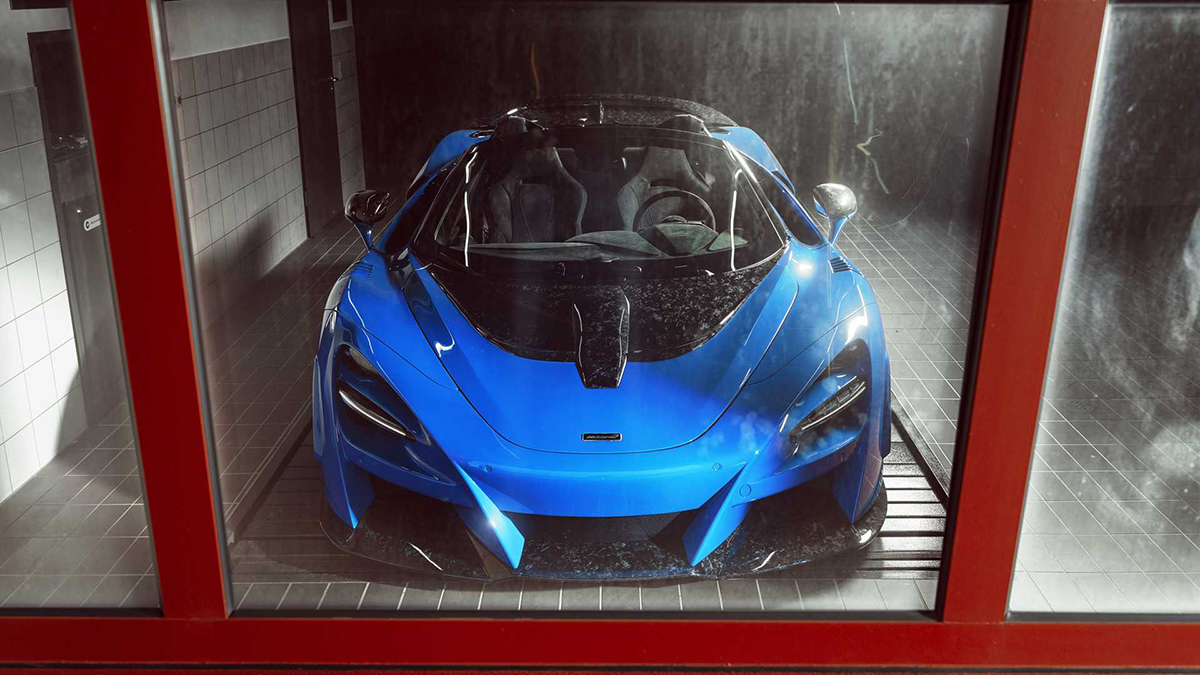 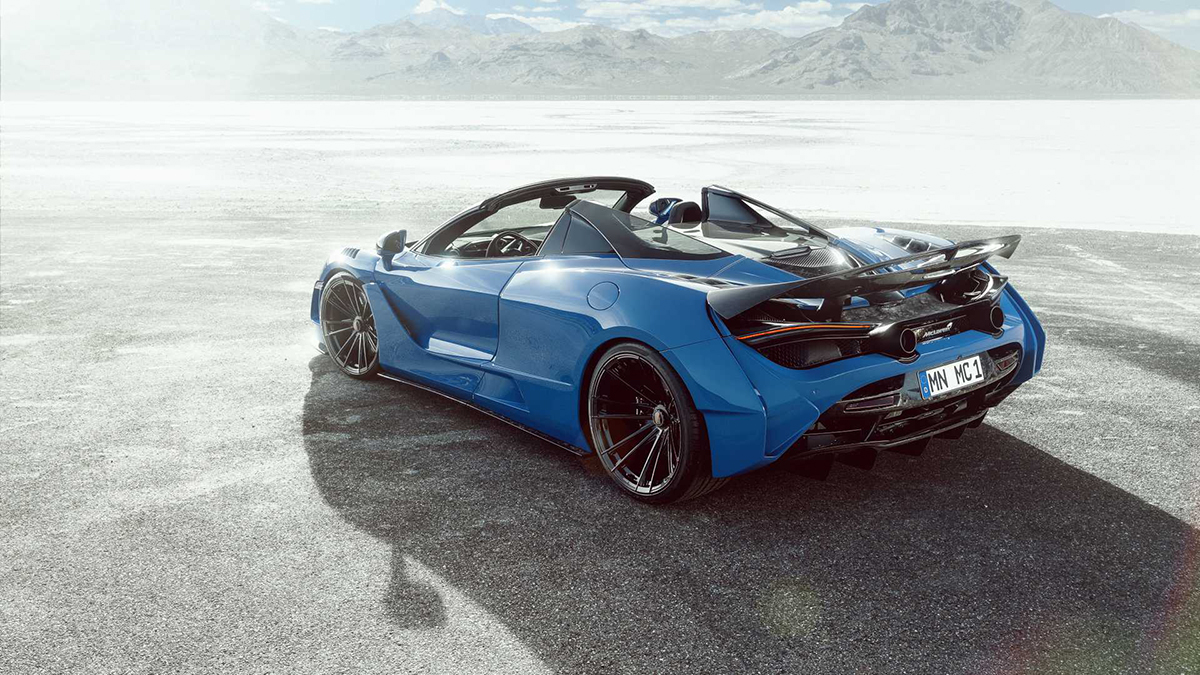 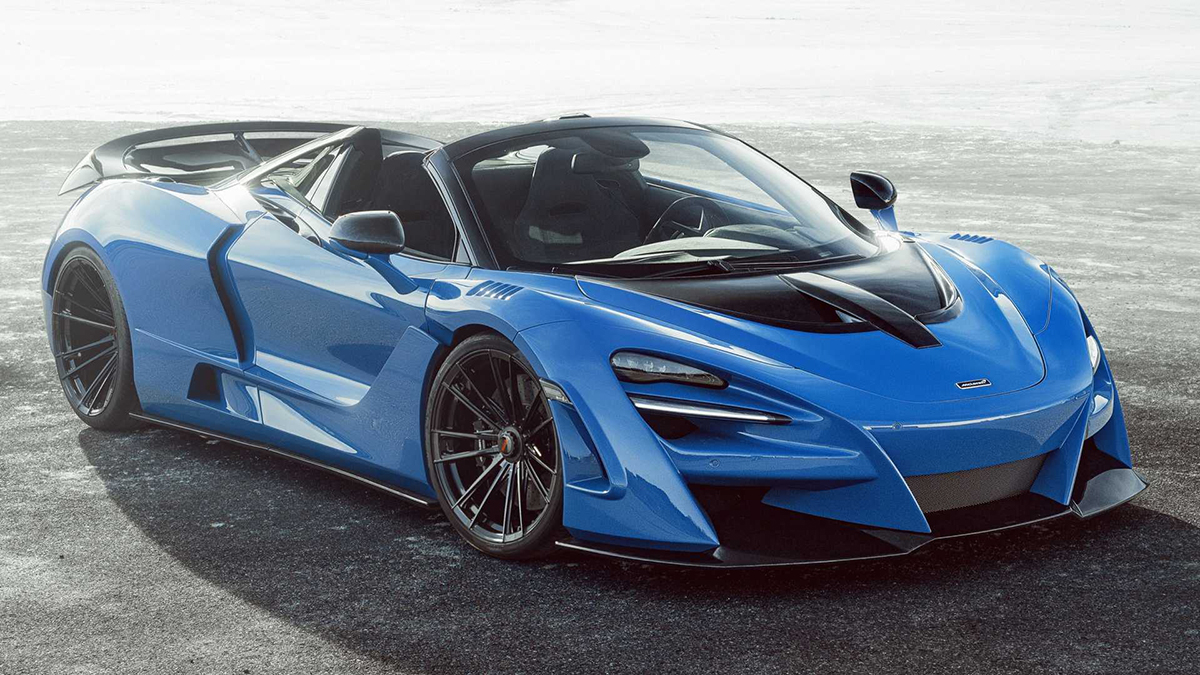 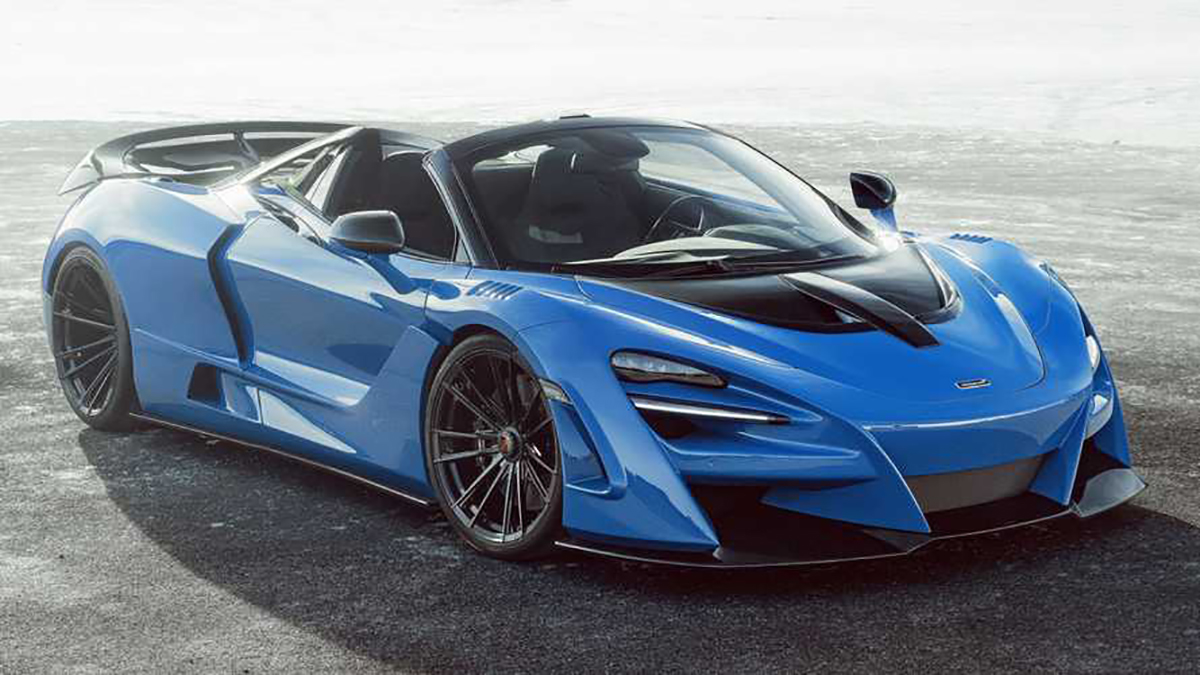