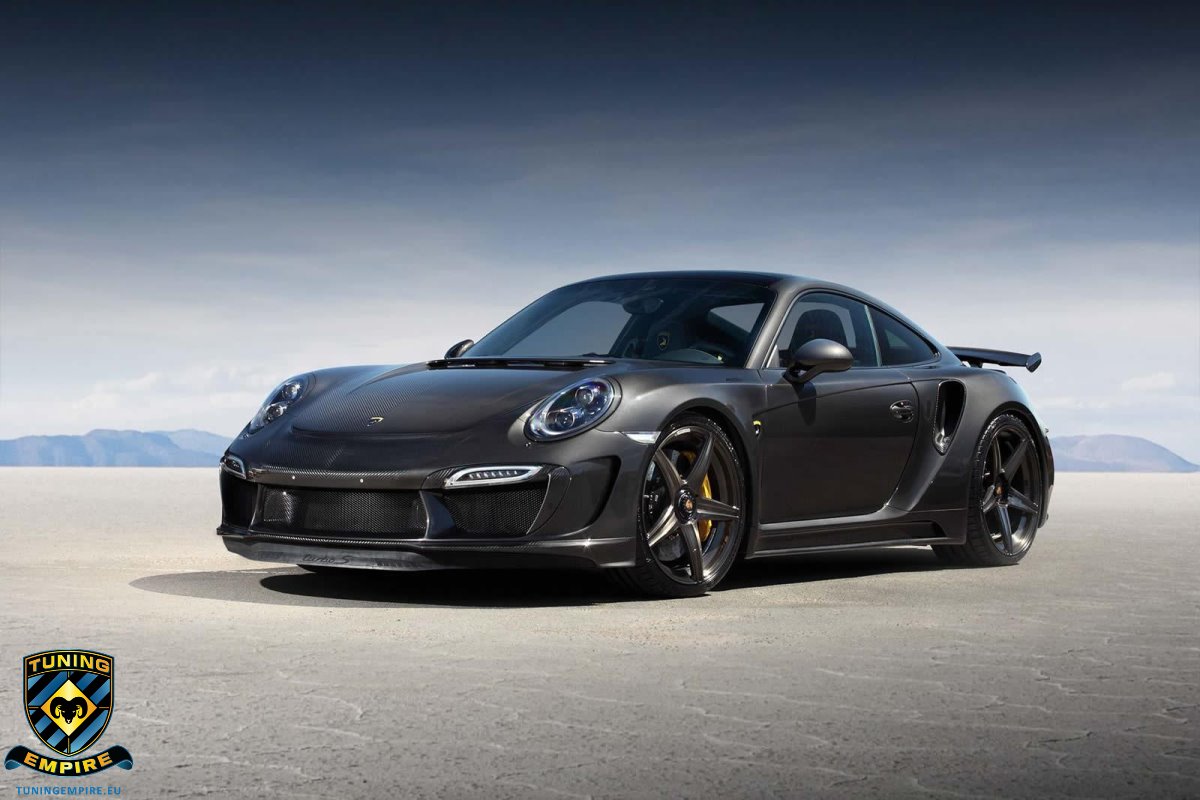 While creating the 911 Stinger GTR Carbon Edition, TopCar had replaced 90% of the German sport car’s exterior panels. In their place, 24 new components were added, constructed entirely out of lightweight and exceptionally very strong carbon fiber.

The Porsche 911 Stinger GTR Carbon Edition’s body kit is truthfully more aggressive than any other normal and stock Porsche 911 model. For example, at the front a completely new Top Carbon bonnet has been added as well as a modified Top Car Porsche 991 carbon front bumper and splitter package. Also new side skirts, a modified rear fascia and a prominent fixed rear wing were fitted to the 911 Stinger GTR.

Get in touch with our sales team for your special pricing! 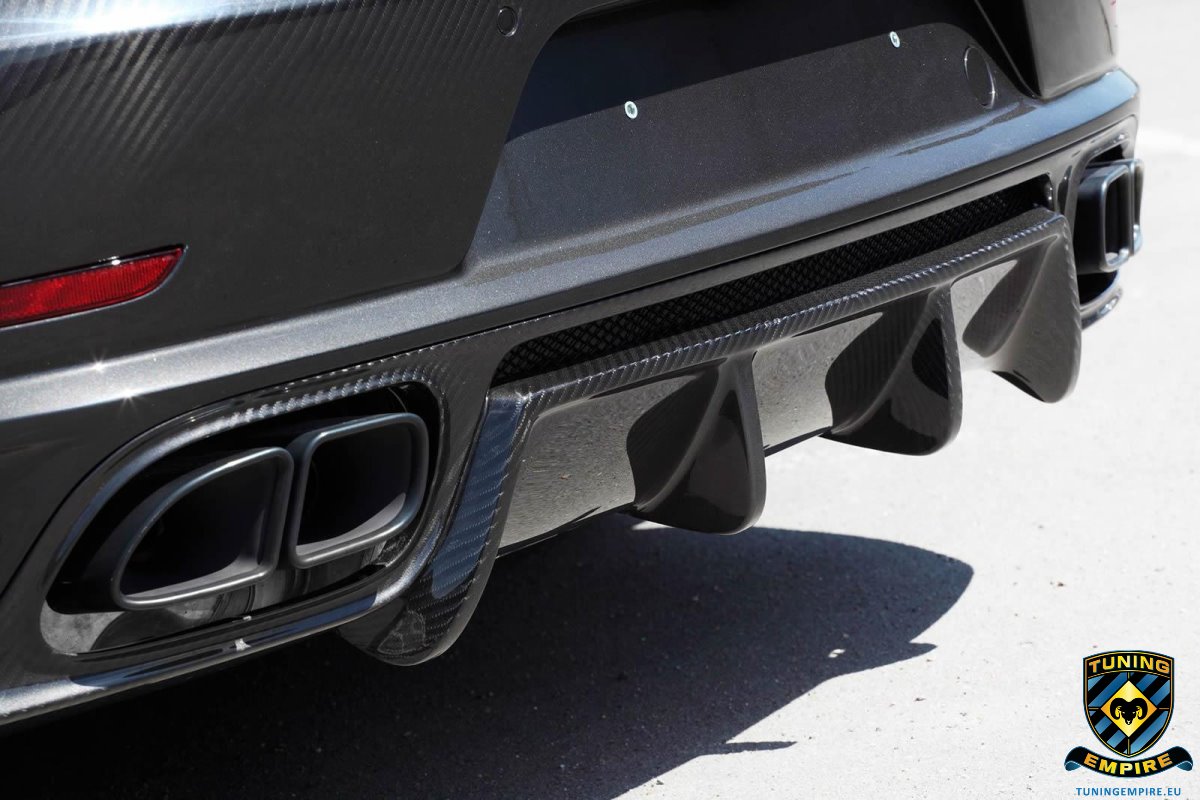 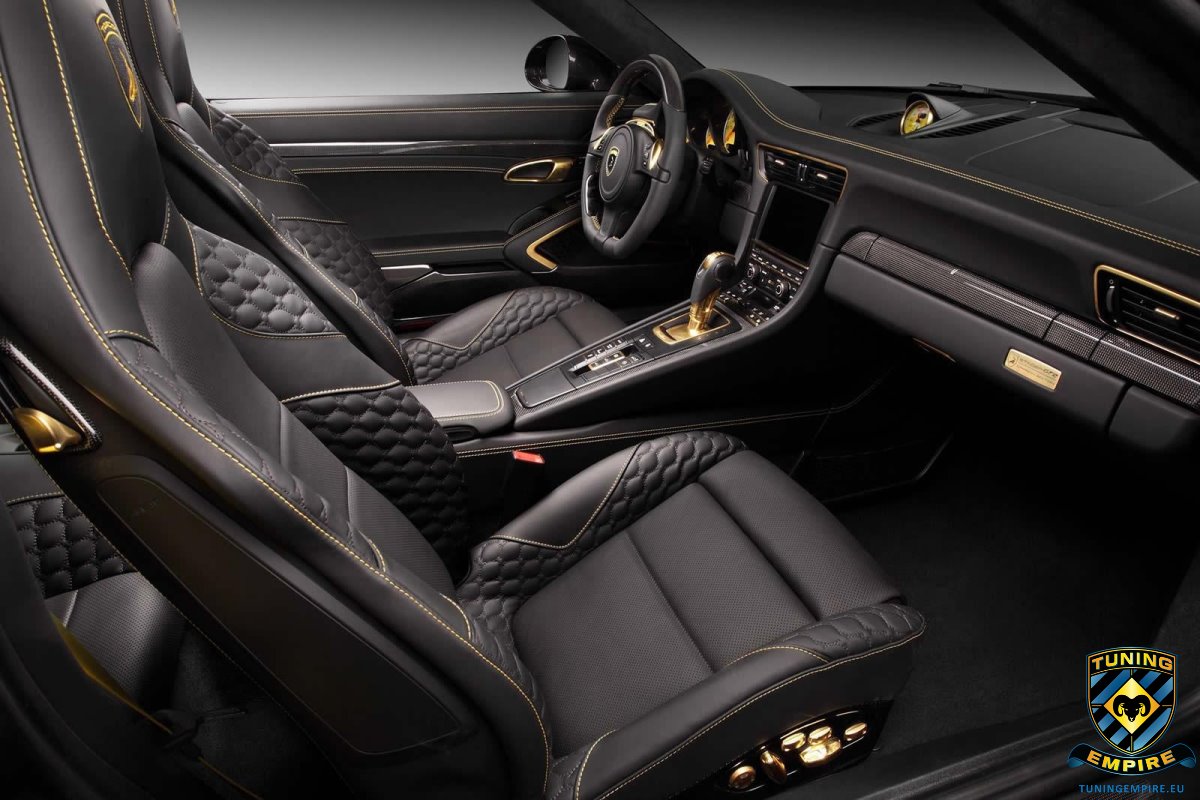 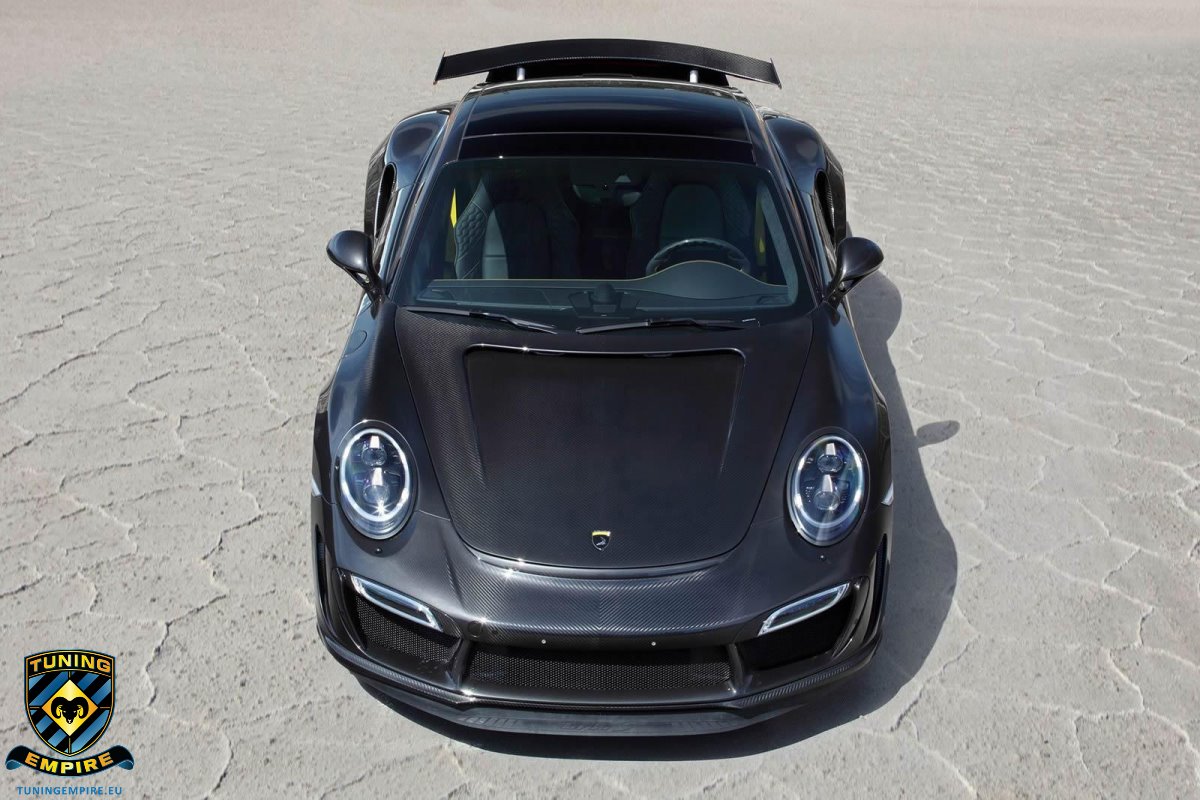 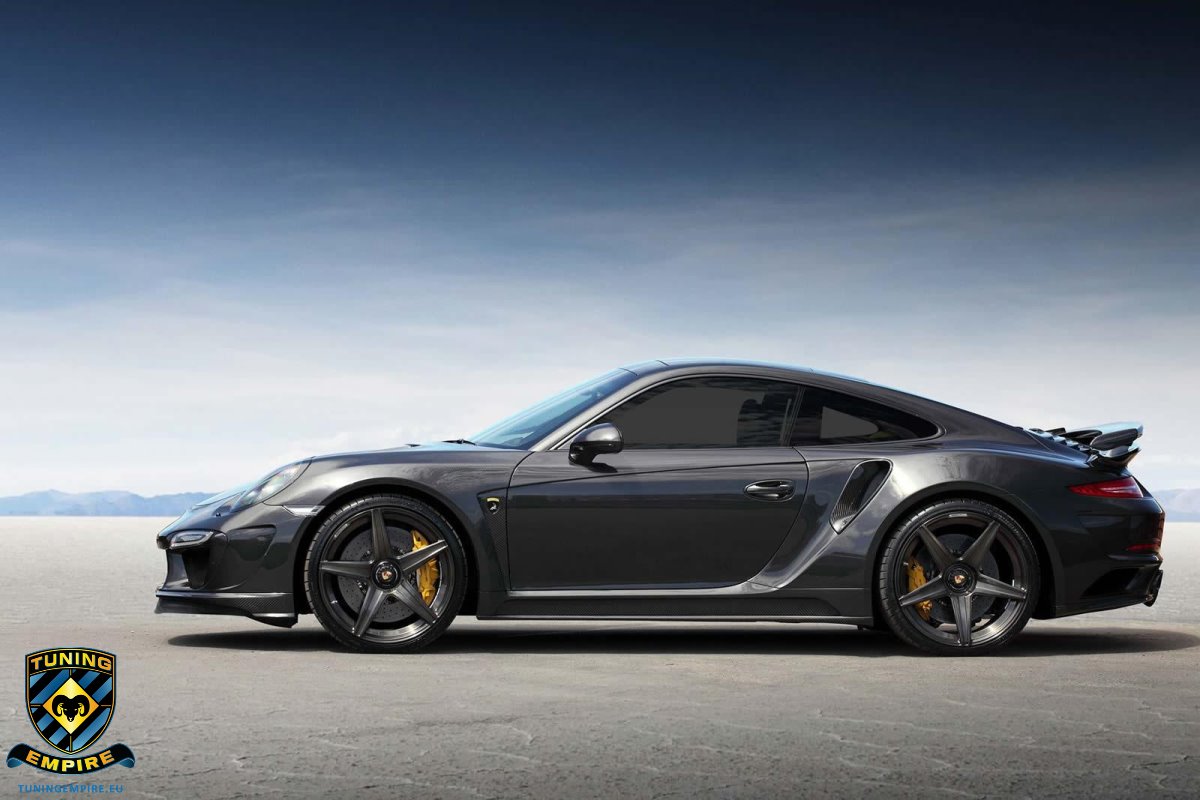 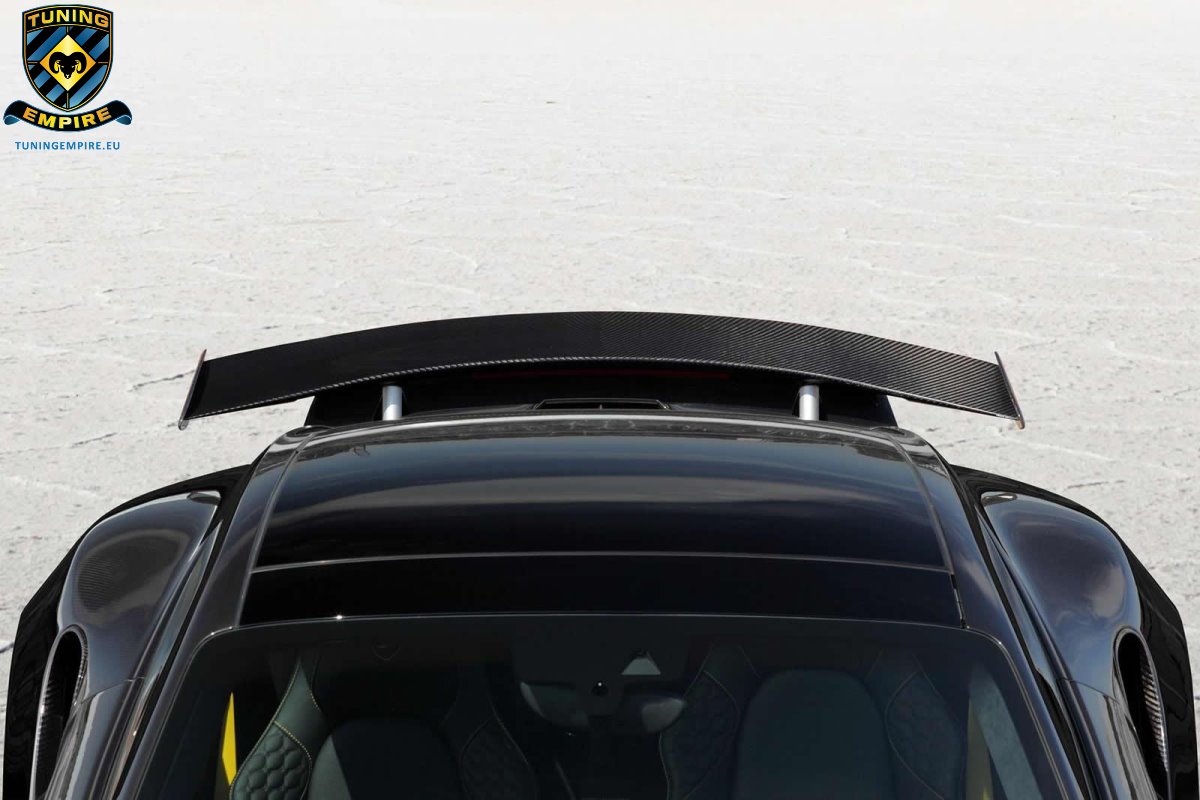 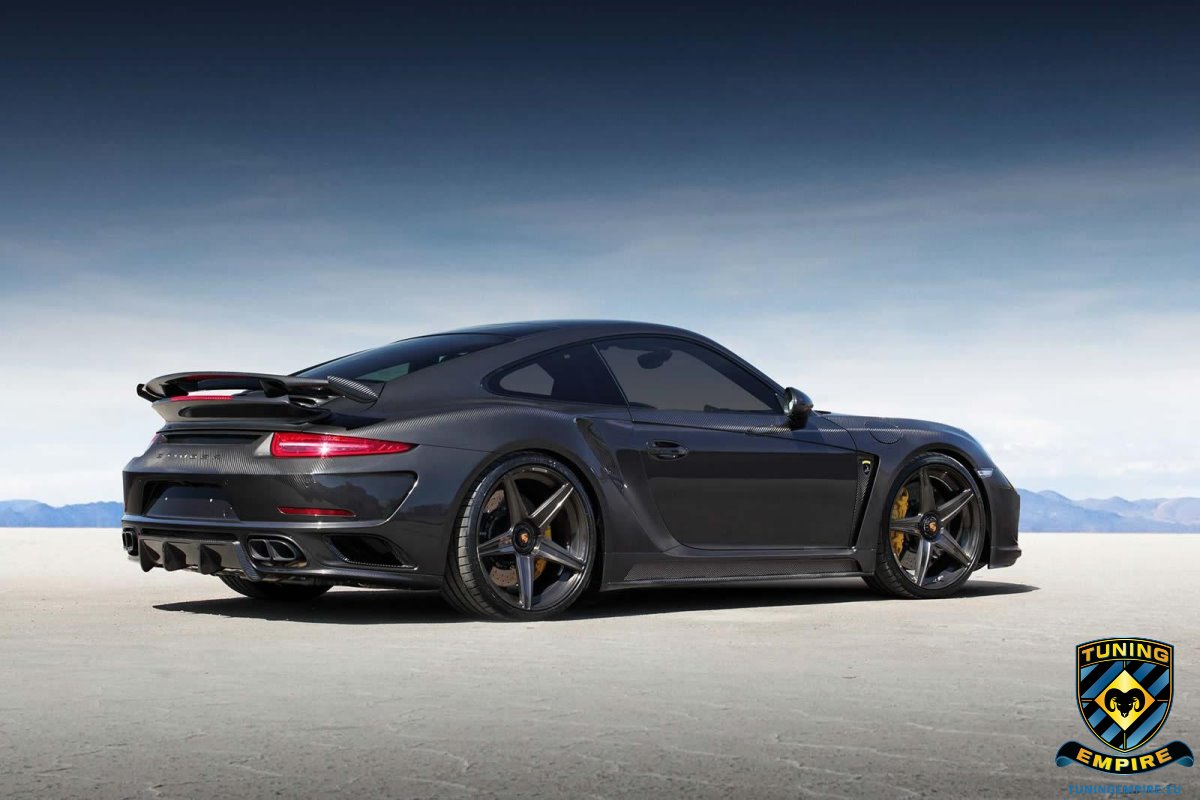 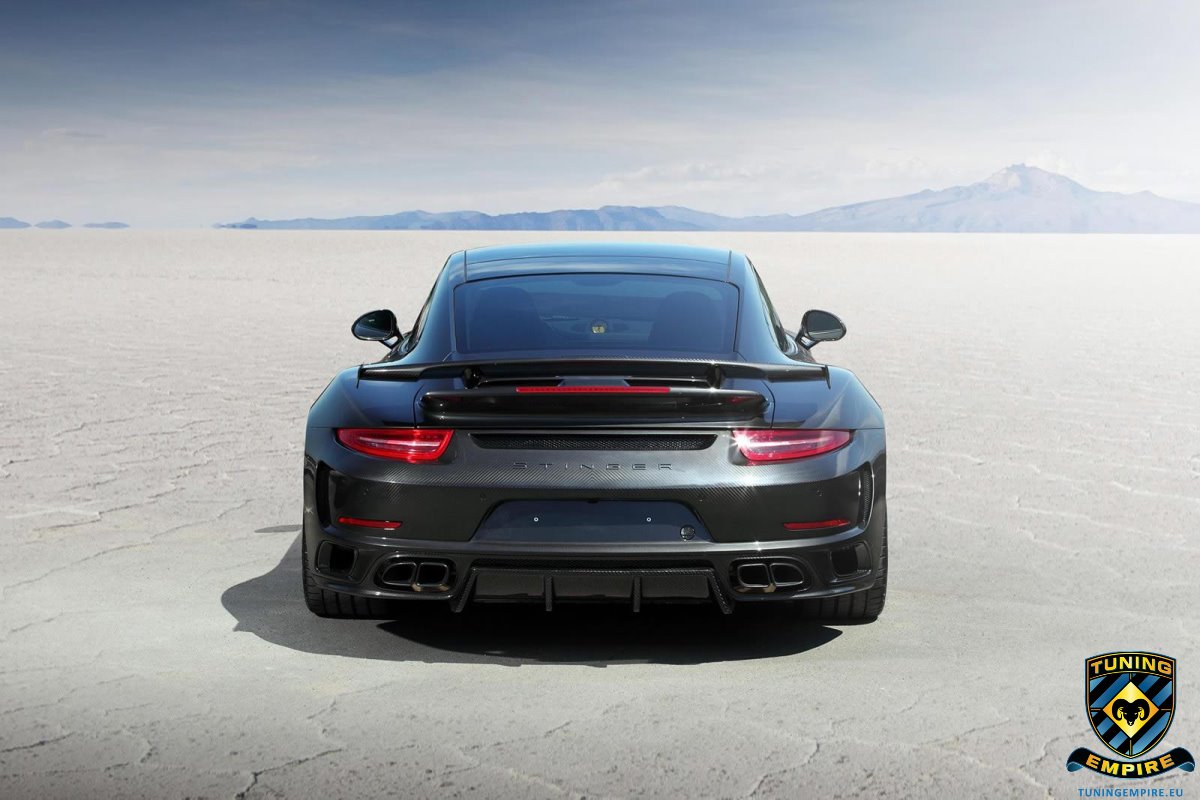 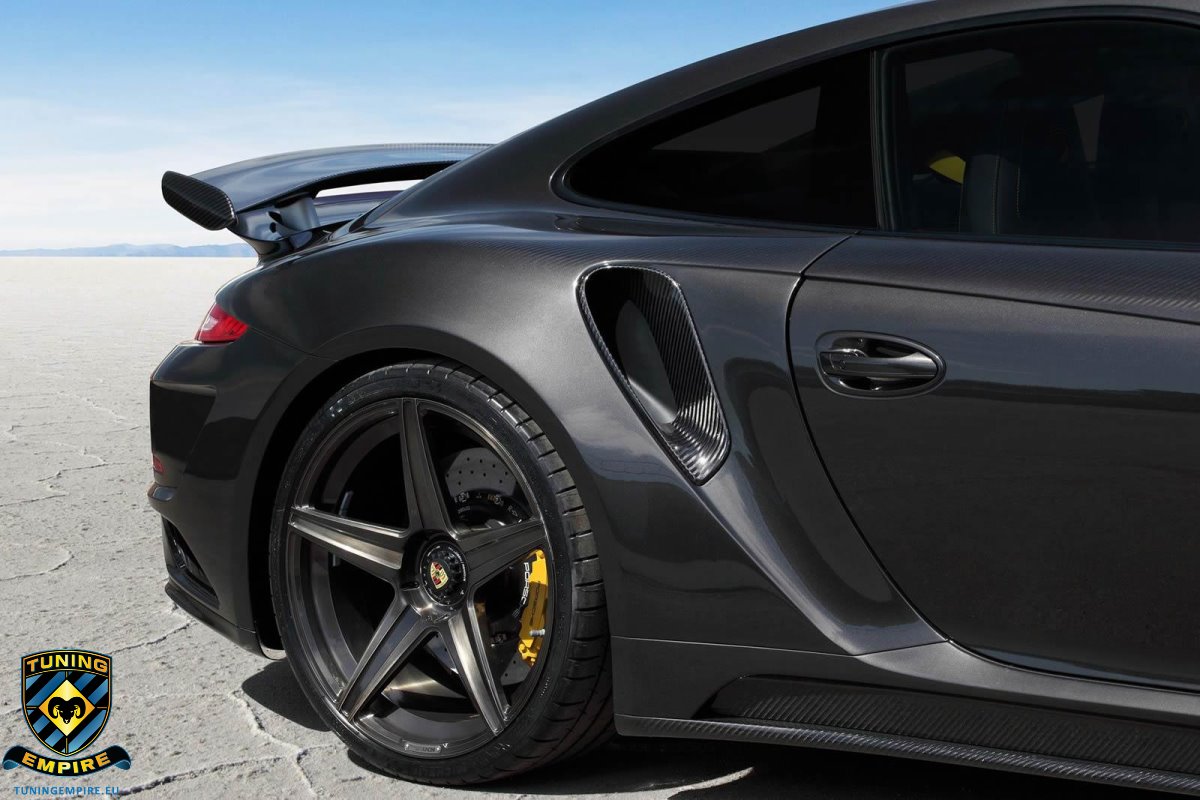 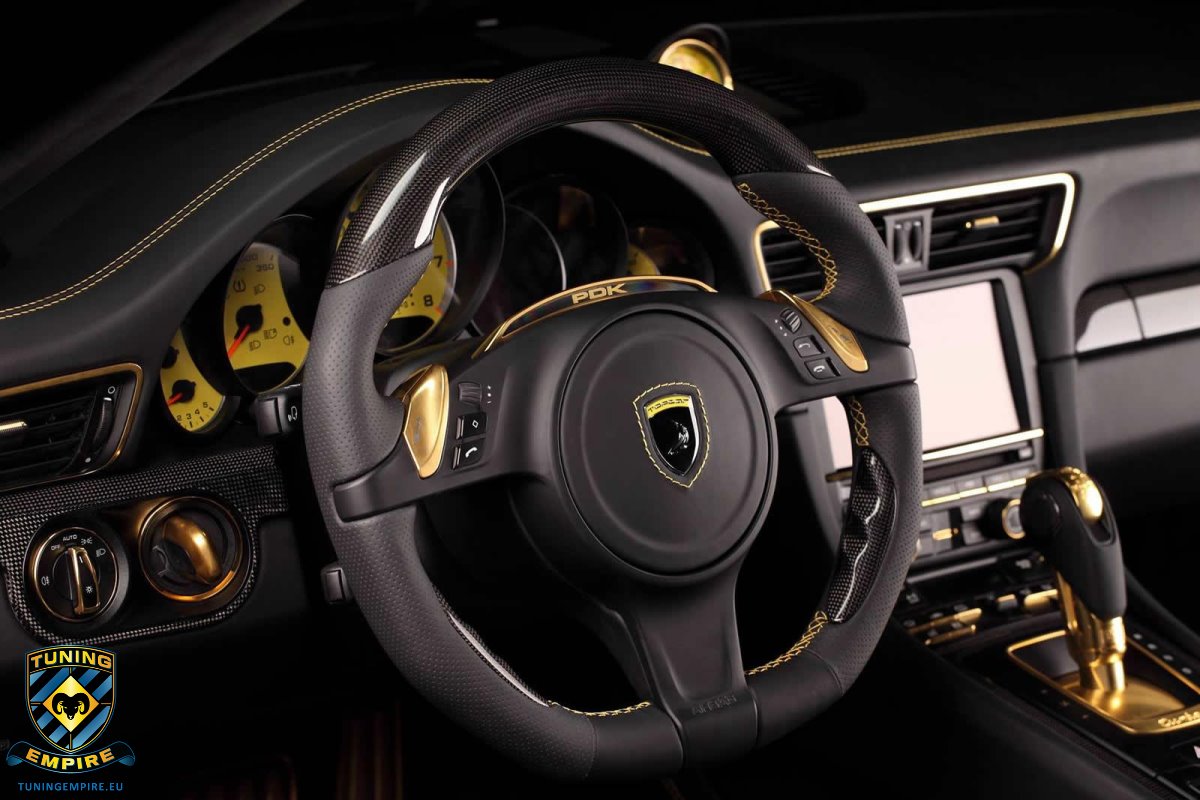