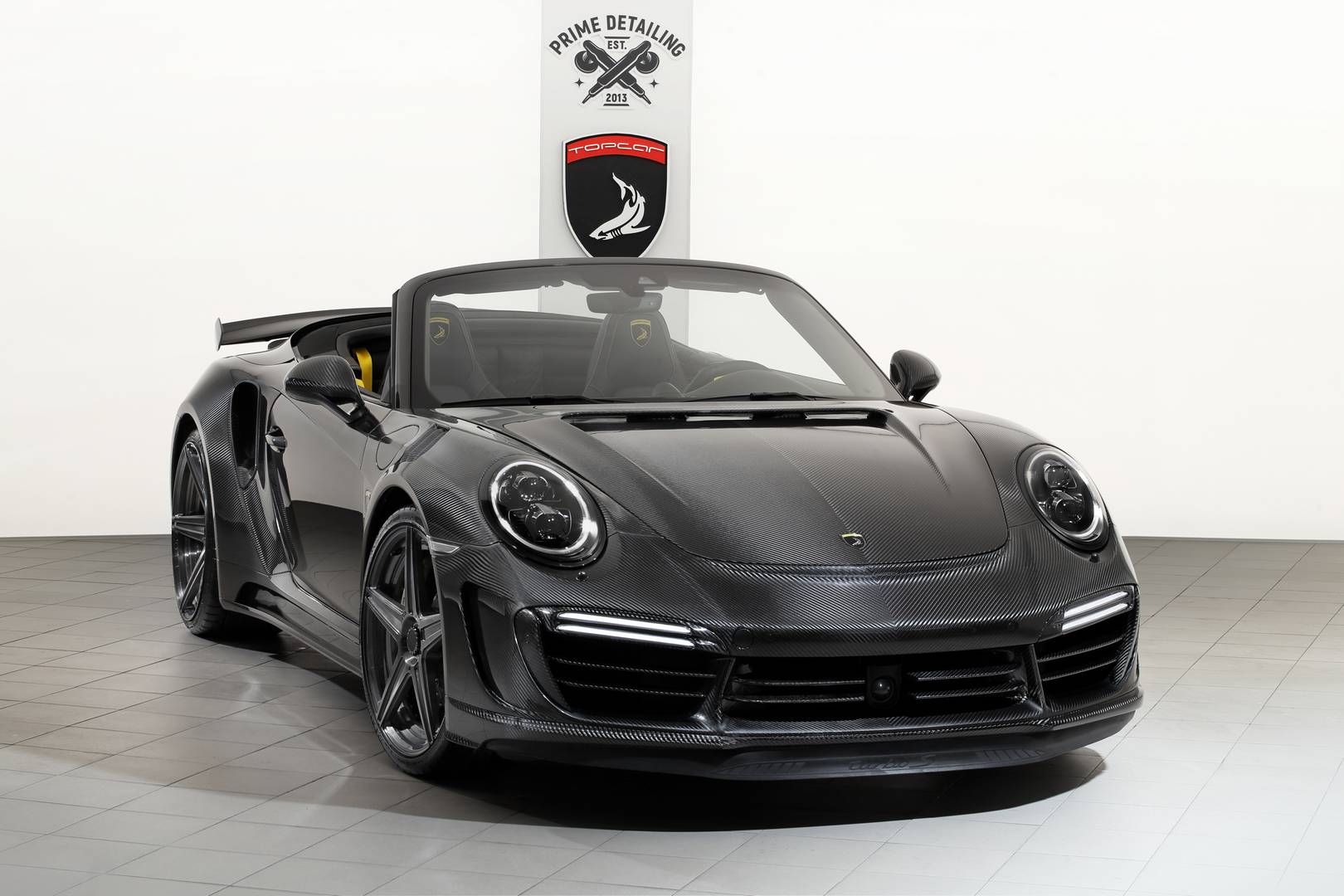 TopCar has added some detailing to their Carbon Edition models. The two supercars named Porsche 911 and Panamera were given completely naked carbon fibre bodywork.

The TopCar implemented 911 projects on Porsche 911 Stinger GTR. It made its presence in the Geneva Motor Show and it encompasses the appeal that’s expected. The TopCar’s Carbon Fibre Edition package is far much better than the individual parts being offered for the 911. Panamera is also based on the same concept. The entire Carbon Edition was copied from its Stingray GTR bodykit but many which were not built with carbon fibre have received the replacement. In terms of upgrades, both the cars have been offered with refined front splitters, new side skirts and doors, new bonnet, a rear diffuser, and a new rear fascia.

Coming to its engine performance, it is believed that both the cars are based on their Turbo variants, as not much information is available. However, the TopCar says that the car is capable to reach the maximum power of 800 hp, if required.

If you are looking to own these cars, you should note that TopCar has limited its manufacturing to just 3 copies. In terms of price, you need to pay about 1.5 percent more than its standard version. As of now, the market doesn’t have much Porsche with fully Carbon Fibre bodysuit, hence these cars will be unique when hit the road. 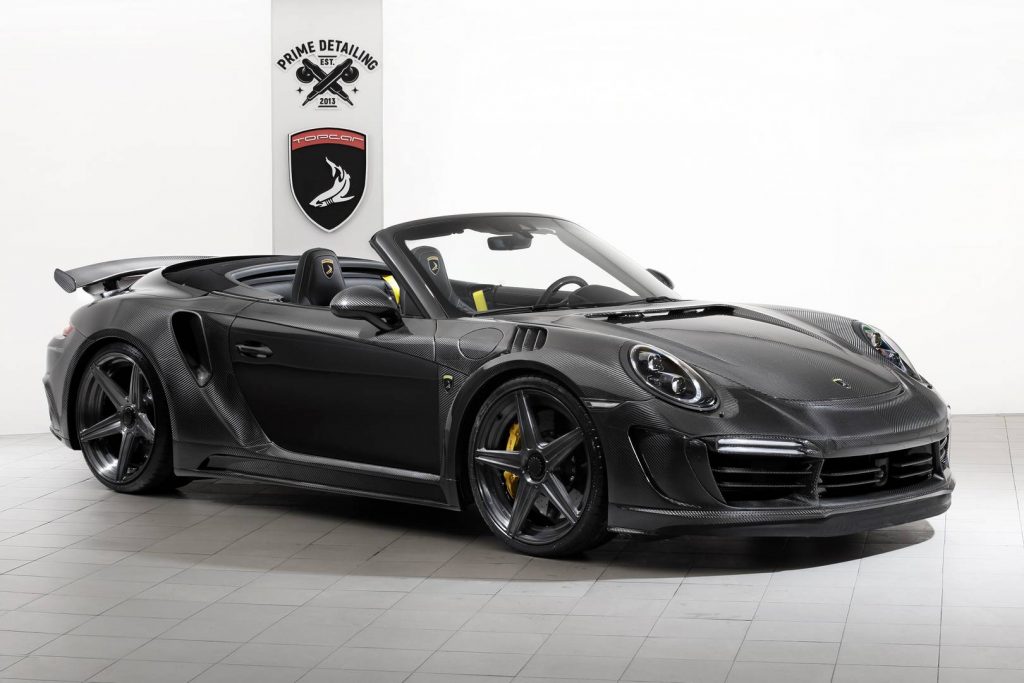 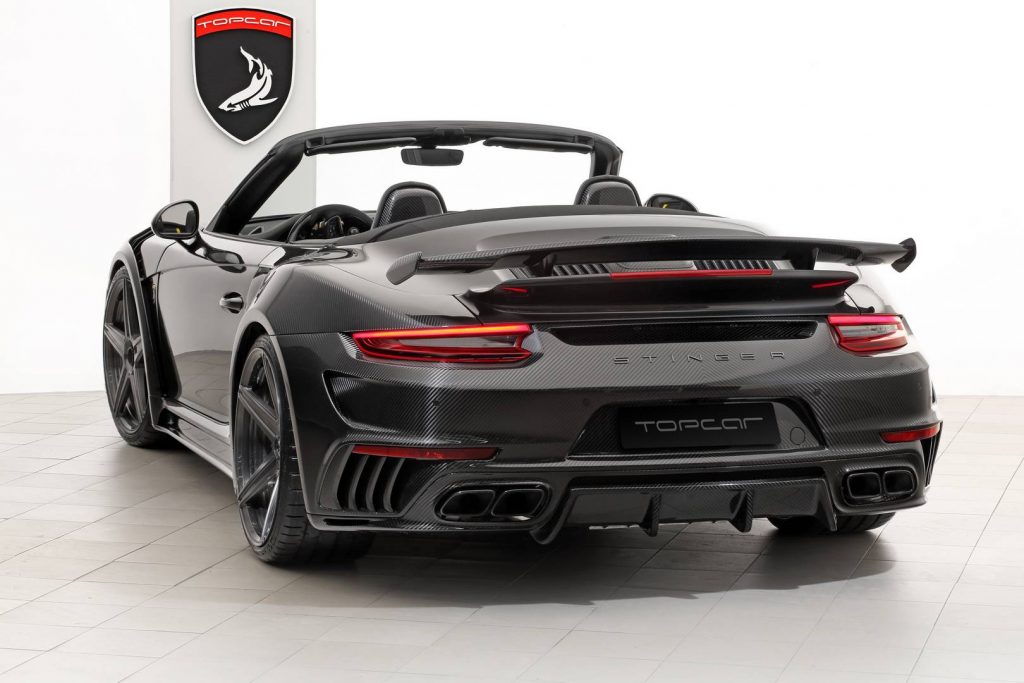 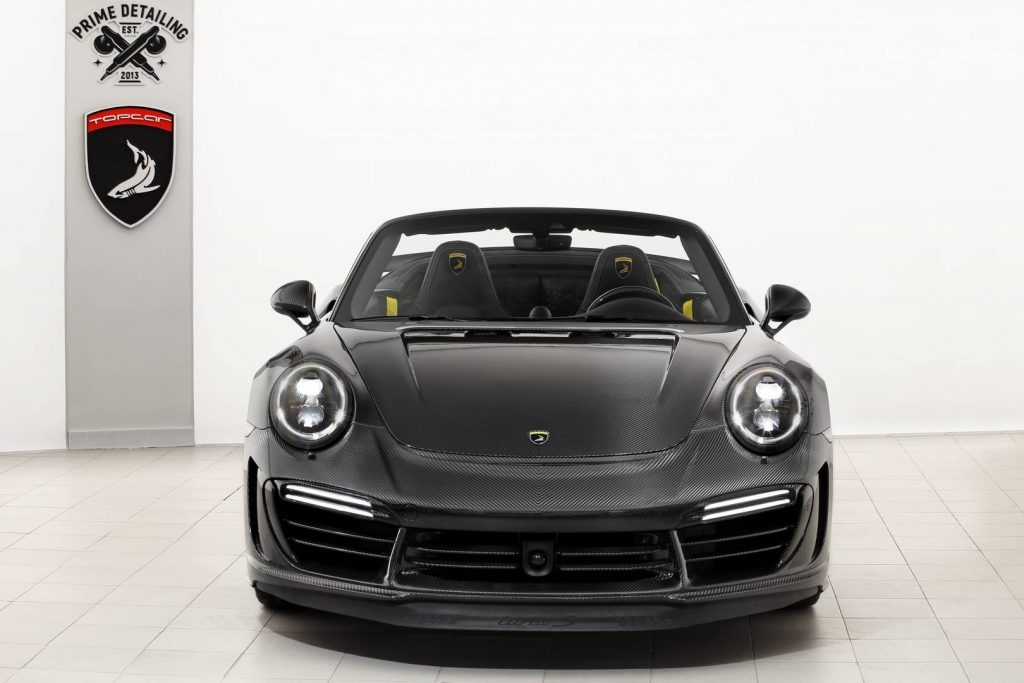 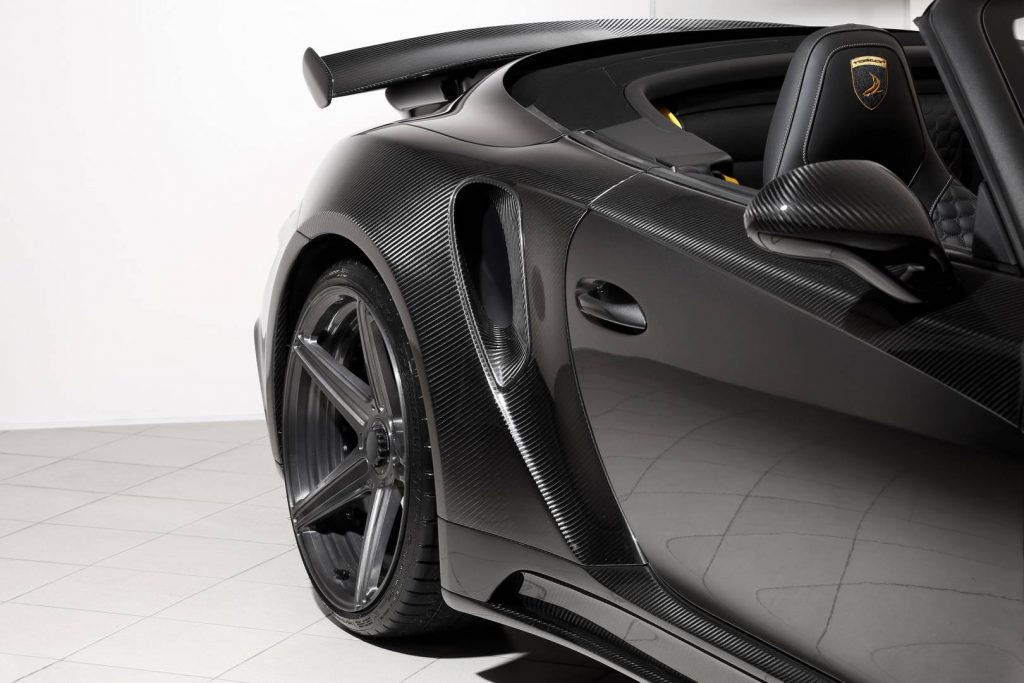 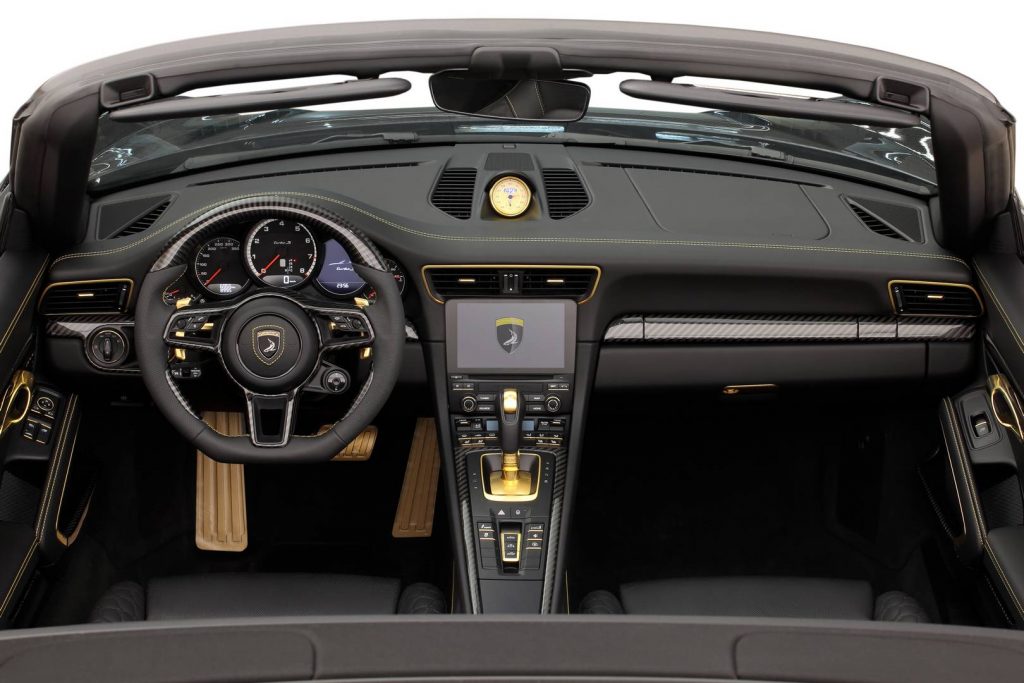 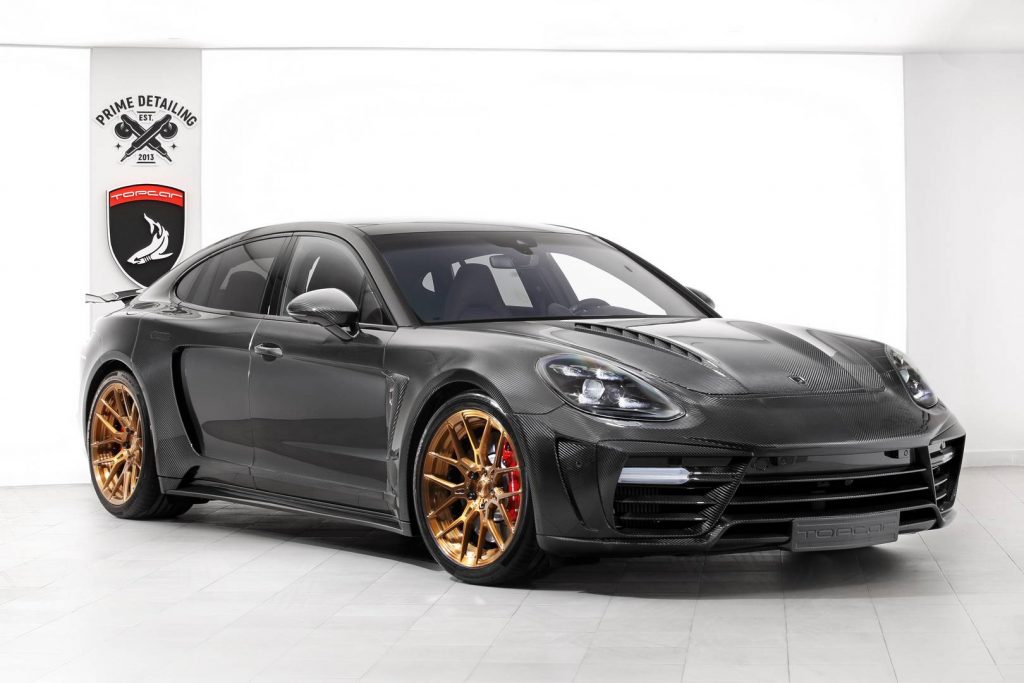 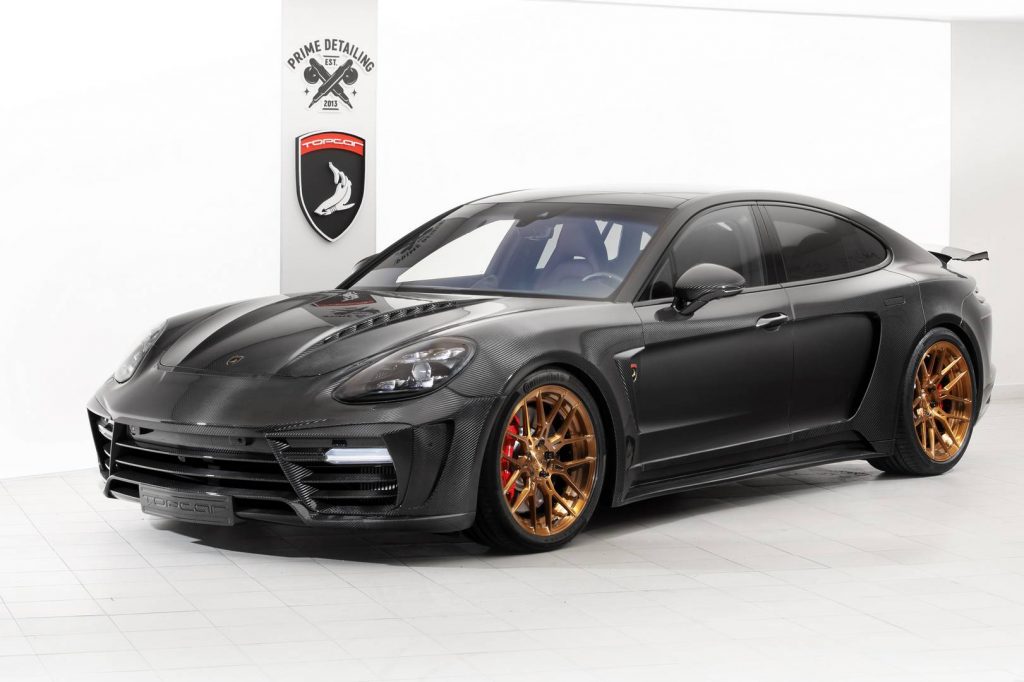 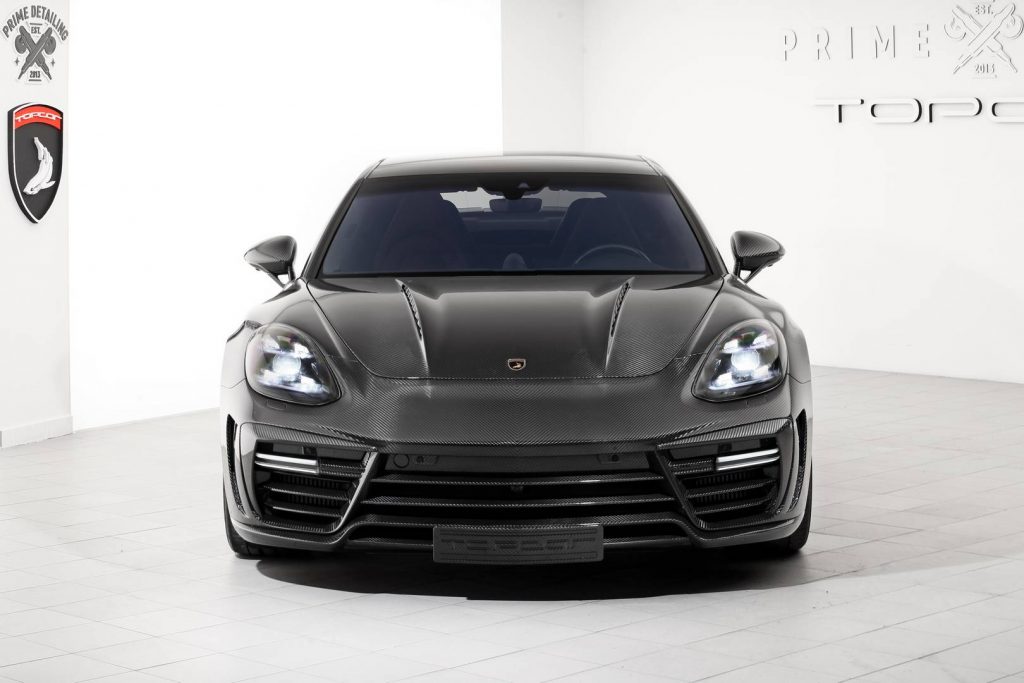 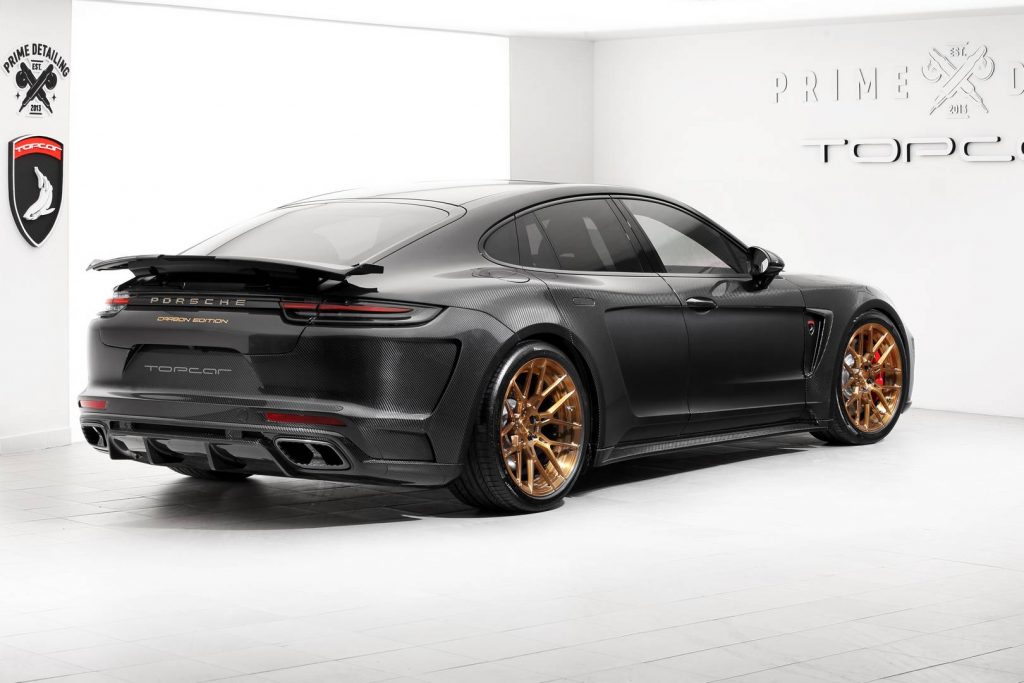 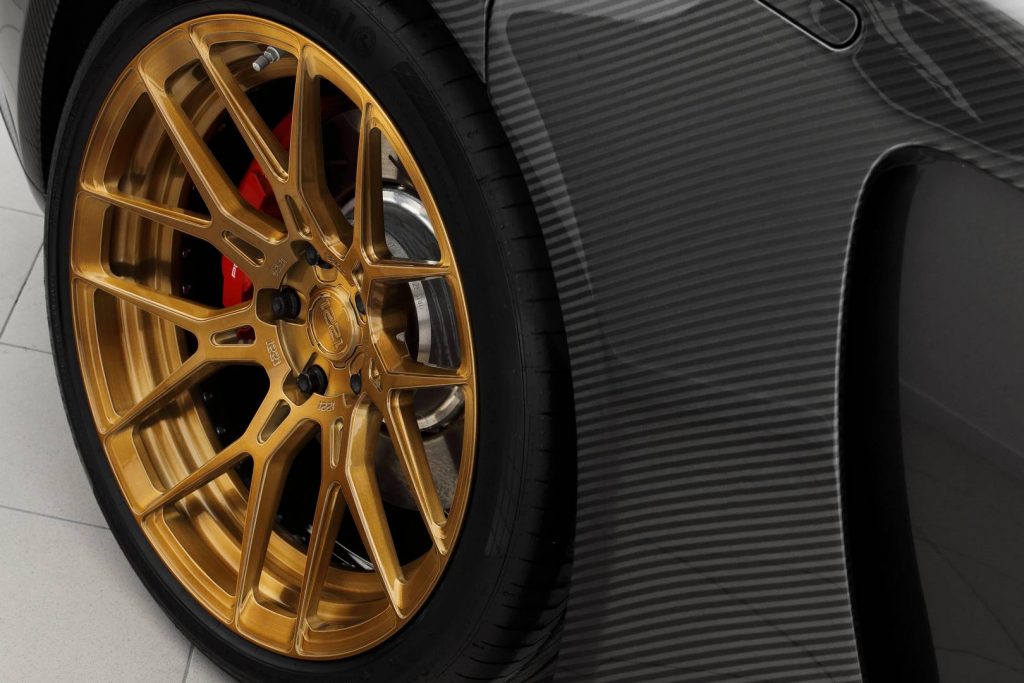